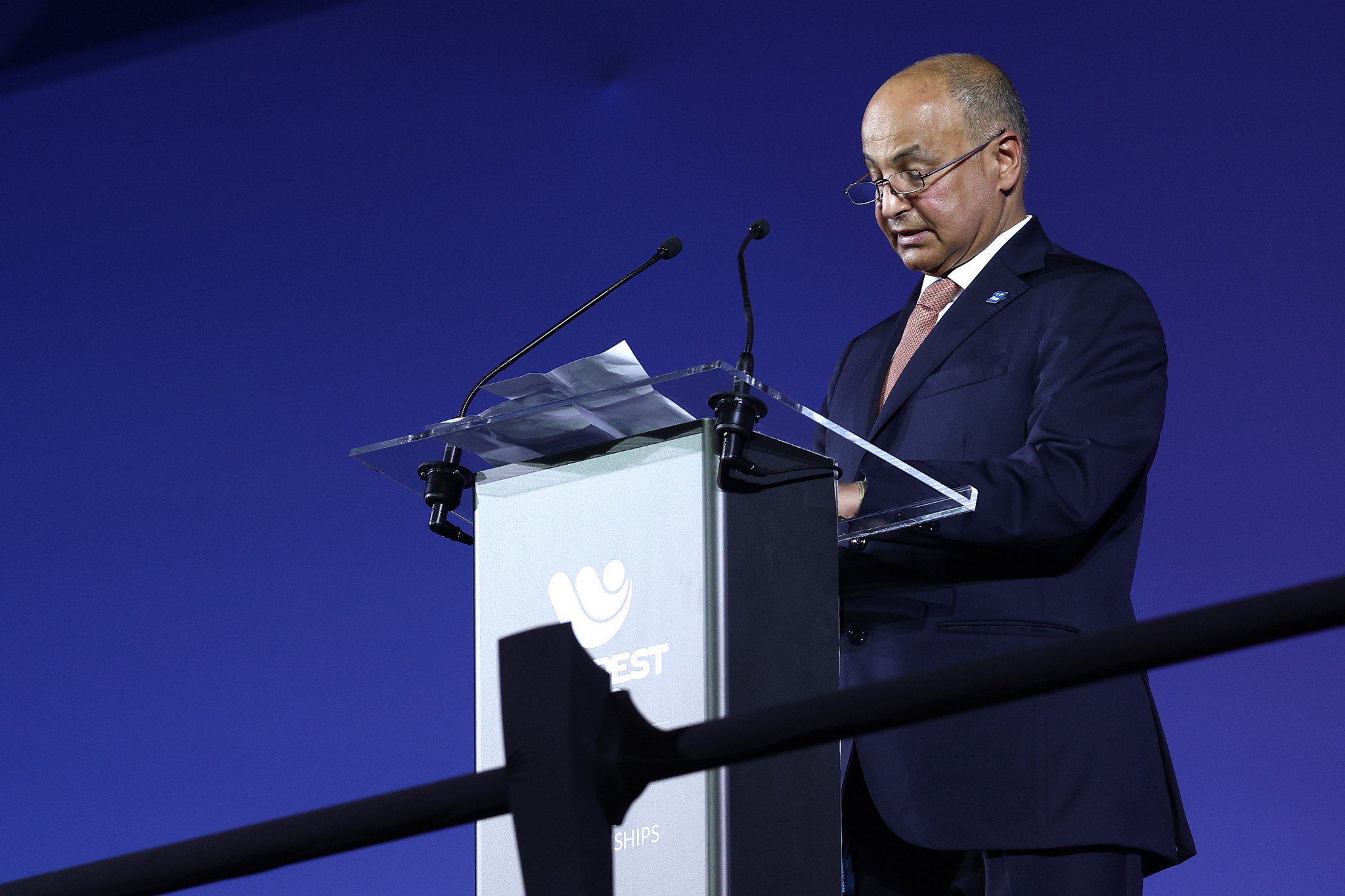 The Hungarian capital was only awarded hosting rights for an additional World Championships - Al-Musallam's first as President - in February after Fukuoka in Japan was again forced to postpone its staging of the event until 2023 due to COVID-19 restrictions.

Budapest held the Championships for the second time in five years, and Al-Musallam praised the Hungarian capital's efforts in organising FINA's flagship event.

"It is always a sad moment when we have to say goodbye to a host city, and all of us who have been fortunate enough to spend time here during the past two weeks will be particularly sorry to say goodbye to Budapest," the Kuwaiti official said.

"Hungary, your beautiful capital city has been the perfect host for the 19th FINA World Championships.

"The venues have been superb and the friendly welcome that we have received from the Hungarian people will be remembered for many years to come.

"So, although we are sad to say goodbye, we should be smiling today when we think of all the happy experiences that we have shared together during these Championships."

Al-Musallam paid tribute to the efforts and performances of athletes displayed in Budapest.

"We can look back at so many exceptional individual and team performances by our athletes," he told the crowd.

"We have seen world records broken, new world champions crowned, and some familiar faces who have been former champions, returning to win more titles."

The FINA President concluded his speech by thanking all those involved in delivering the World Championships, and said he looked forward to Budapest staging the event again in 2027.

"I would like to thank the Hungarian Government, the city of Budapest, and the local Organising Committee for putting on these World Championships at such short notice," Al-Musallam said.

"We owe you an enormous debt of gratitude.

"The great news is that we will be back here in five years, for the 23rd FINA World Championships in 2027.

"So today we say to Budapest - goodbye and thank you, but I am delighted that we can also say, Budapest, we will see you again soon."

The Closing Ceremony was held after the men's water polo final, won by Spain on penalties against Italy.

It featured the Alfréd Hajós National Swimming Stadium being lit up in the colours of the Hungarian flag during the playing of the host nation's national anthem, followed by dancing in and out of the water.

A highlights video from the World Championships concluded the proceedings.

Budapest 2022 also featured a series of significant decisions outside the water, including severe restrictions implemented on the participation of transgender athletes in women's events at the Extraordinary Congress, and Alia Atkinson becoming chair of the Athletes' Committee in its first elections.