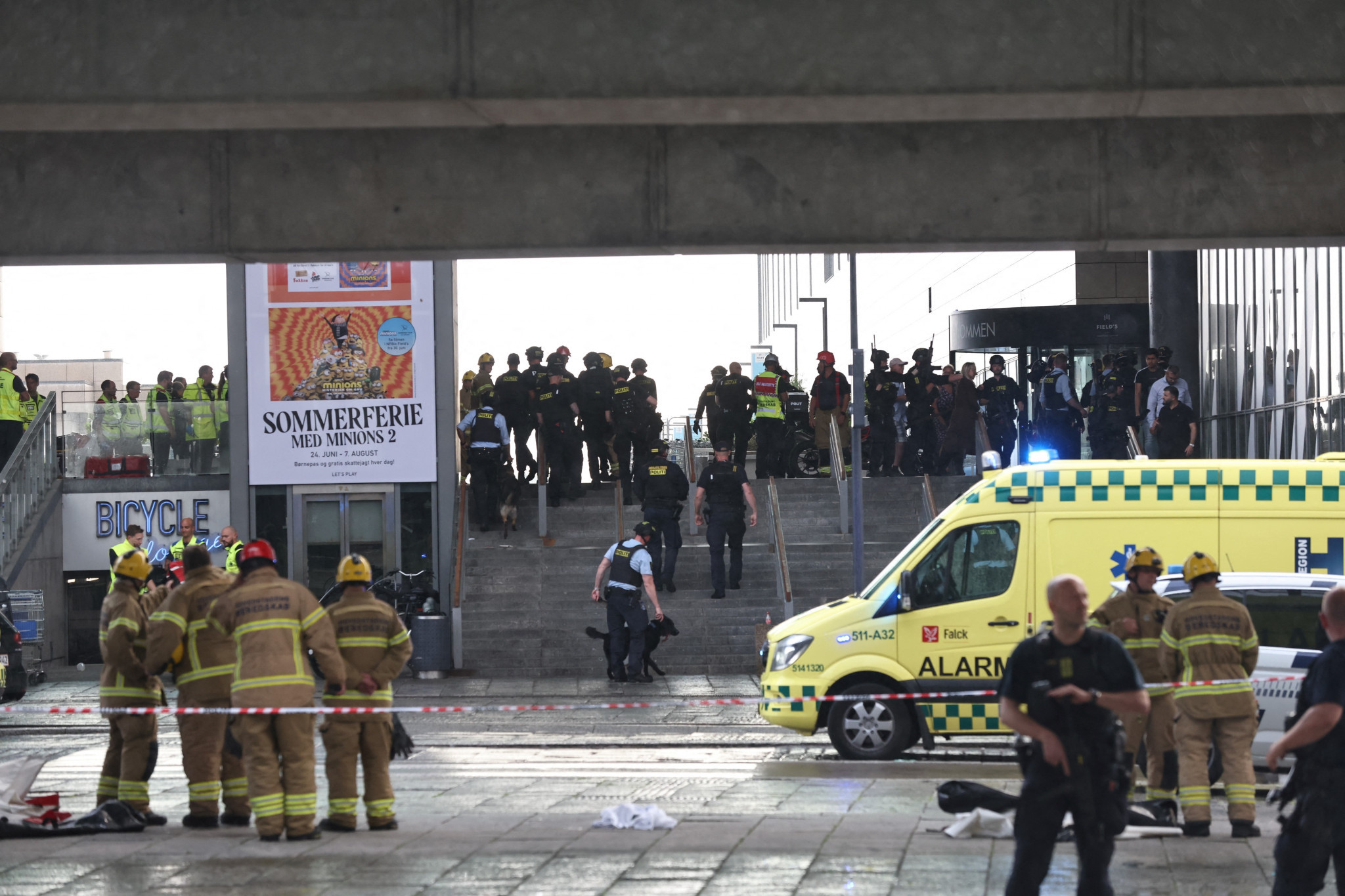 Tour de France organisers have been left "extremely shocked and saddened" here by a mall shooting in Copenhagen just two days after the Danish capital held the opening stage of the cycling spectacle.

Danish police have confirmed that several people have been killed and injured after a gunman opened fire in one of Scandinavia’s largest shopping malls.

A 22-year-old Danish man has been arrested in connection with the shooting at Field’s - a shopping centre situated between the city centre and Copenhagen Airport.

Copenhagen police chief inspector Søren Thomassen admitted he could not rule out the possibility of an "act of terrorism" as the investigation continues.

"We have several dead and injured," said Thomassen.

"As you can clearly hear, it’s busy.

"What happens in a tragic event is that we go in on many fronts."

Thousands of spectators lined the streets for the individual time trial before further stages were held yesterday and today.

Tour de France organisers have released a statement to express their "sympathy and compassion in this time".

"The Tour is extremely shocked and saddened to hear of what has happened in Copenhagen," the statement read.

"The people of Copenhagen had given the peloton one of the greatest welcomes in the sport’s history, forging deep bonds with all its followers.

"The entire caravan of the Tour de France sends its sincerest condolences to the victims and their families."

"We do not yet know for sure how many are injured or dead, but it is very serious.

"The emergency preparedness in Copenhagen has been called.

"We are ready to help if Copenhagen police demands it.

Crown Prince of Denmark Frederik was due to host a reception this evening here in Sønderborg to celebrate Denmark’s staging of the first three stages of the Tour de France but that has been cancelled following the shooting.