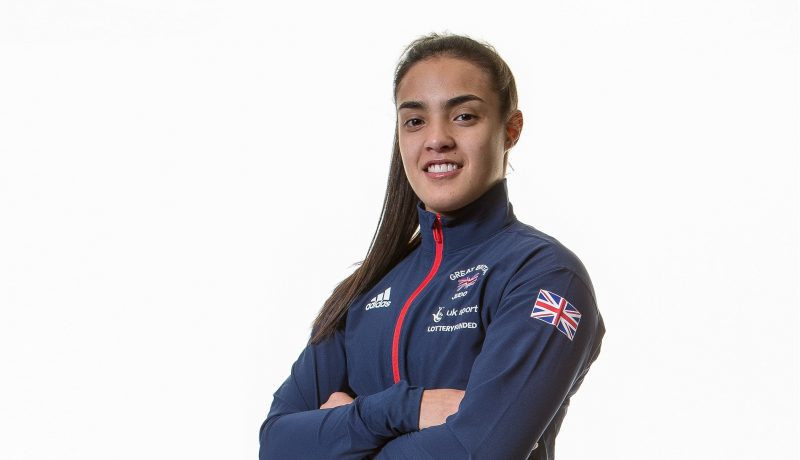 Lele Nairne has been called up to the English judo team for the Birmingham 2022 Commonwealth Games, replacing the injured Olympian and four-time International Judo Federation Grand Slam winner Lucy Renshall.

The 24-year-old joins the team, consisting of 13 other judokas.

She has three bronze medals to her name on the European Open circuit too.

"It's an absolute thrill to have the opportunity to compete for Team England on home soil," said Nairne.

"This will be my first ever Games event and I'm looking to putting on a show come competition day."

Renshall was only selected 11 days ago and it is unclear what injury she has since sustained.

Judo is returning to the Commonwealth Games in 2022 after not featuring on the programme for Gold Coast 2018.

Competition is scheduled to take place at the Coventry Arena from August 1 to 3.

Over 400 athletes are set to make up England's team for their home Games, scheduled to take place from July 28 to August 8.