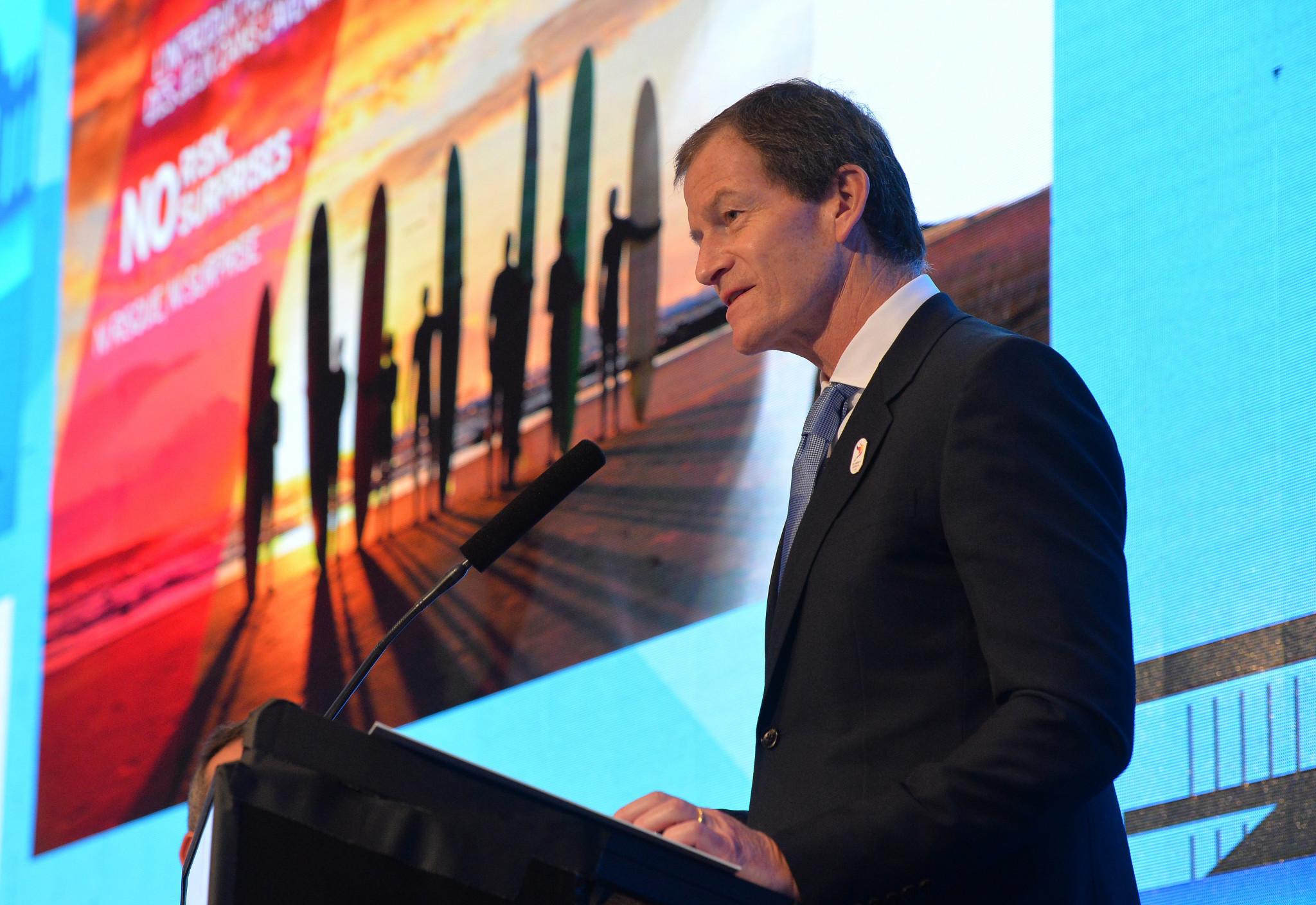 Former Los Angeles 2028 chief executive Gene Sykes has been appointed as the chairman of the United States Olympic and Paralympic Committee (USOPC).

Set to begin in his new role next year, Sykes who was instrumental in Los Angeles winning the bid to host the Olympic and Paralympic Games in 2028, will be replacing Susanne Lyons.

While he stepped down as chief executive of Los Angeles 2028 in December 2018, Sykes is still serving as co-chairman at Goldman Sachs.

"I am pleased to accept this role and thankful for the confidence placed in me by the board and the U.S. Olympic and Paralympic community," Sykes said in a statement.

"I am inspired by the opportunity in front of me and am grateful to Susanne for leaving the organization so well positioned to achieve holistic success - on and off the field of play - as Team USA marches toward Paris 2024, Milan-Cortina 2026 and Los Angeles 2028."

Dexter Paine, a current Board member, was running against Sykes for the position.

Sykes is set to take over at a crucial time as USOPC is dealing with issues such as Salt Lake City’s bid for the 2030 Winter Olympics, athlete safety, potential rule changes pertaining to transgender athletes, and the war in Ukraine.

"This role requires the ability for us to not only work together as partners but to also bring together the viewpoints of our diverse board and sports ecosystem," said USOPC chief executive Sarah Hirshland.

"And to help set a course for the organization to serve against its mission of holistically supporting athletes, and growing participation in, and prominence of, Olympic and Paralympic sport in the United States."