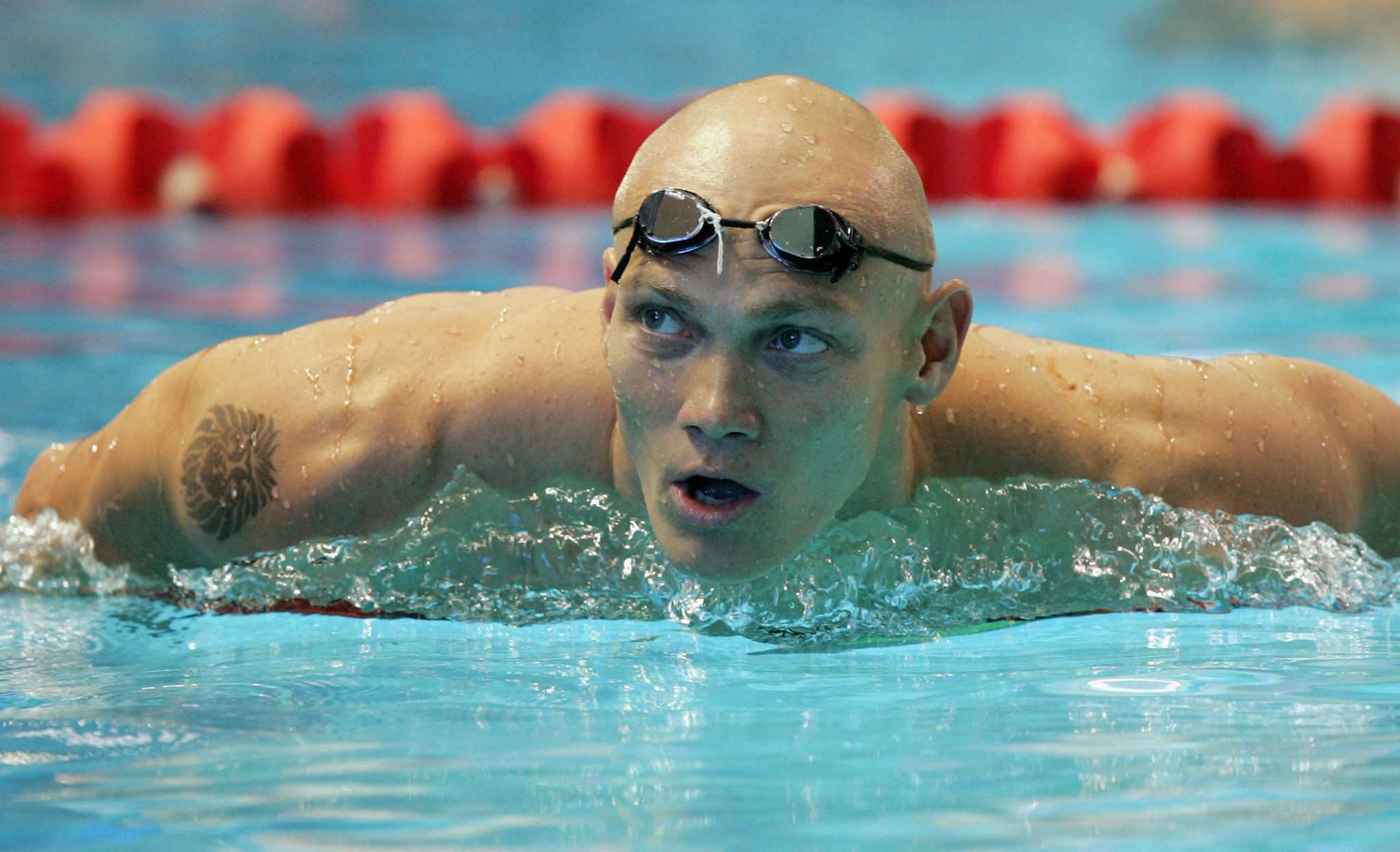 Double Olympic champion Michael Klim has revealed that he has a rare auto-immune disorder, chronic inflammatory demyelinating polyneuropathy, that has left him with little or no feeling in his feet and means he cannot walk unassisted.

The 44-year-old represented Australia at the Atlanta 1996, Sydney 2000, and Athens 2004 Olympic Games, winning two golds at the home event.

He said that he first realised he had a problem three years ago when he was forced to sit on the floor at an airport in Kuala Lumpur because his legs could not support him.

"I called [Klim's partner] Michelle and I was literally in tears, because I couldn't pinpoint what it was," he said.

"That was one of the scariest moments I had.

"For me, my ability to do anything physical was something I used to pride myself on, and used to give me mental strength.

"And bit by bit [it] was being taken away.

"The body is trying to protect itself, but it's eating its own tissue.

"In my case it's eating the outside of my nerves."

Klim, who lives in Bali with his partner Michelle Owen, has to use a walking stick to move around.

"There was one significant moment where Michael kept falling over and was unable to hold himself up and it was happening in front of the kids too," Owen said.

"That was when they really thought there's something really going on with dad and it was quite scary for them to see that."