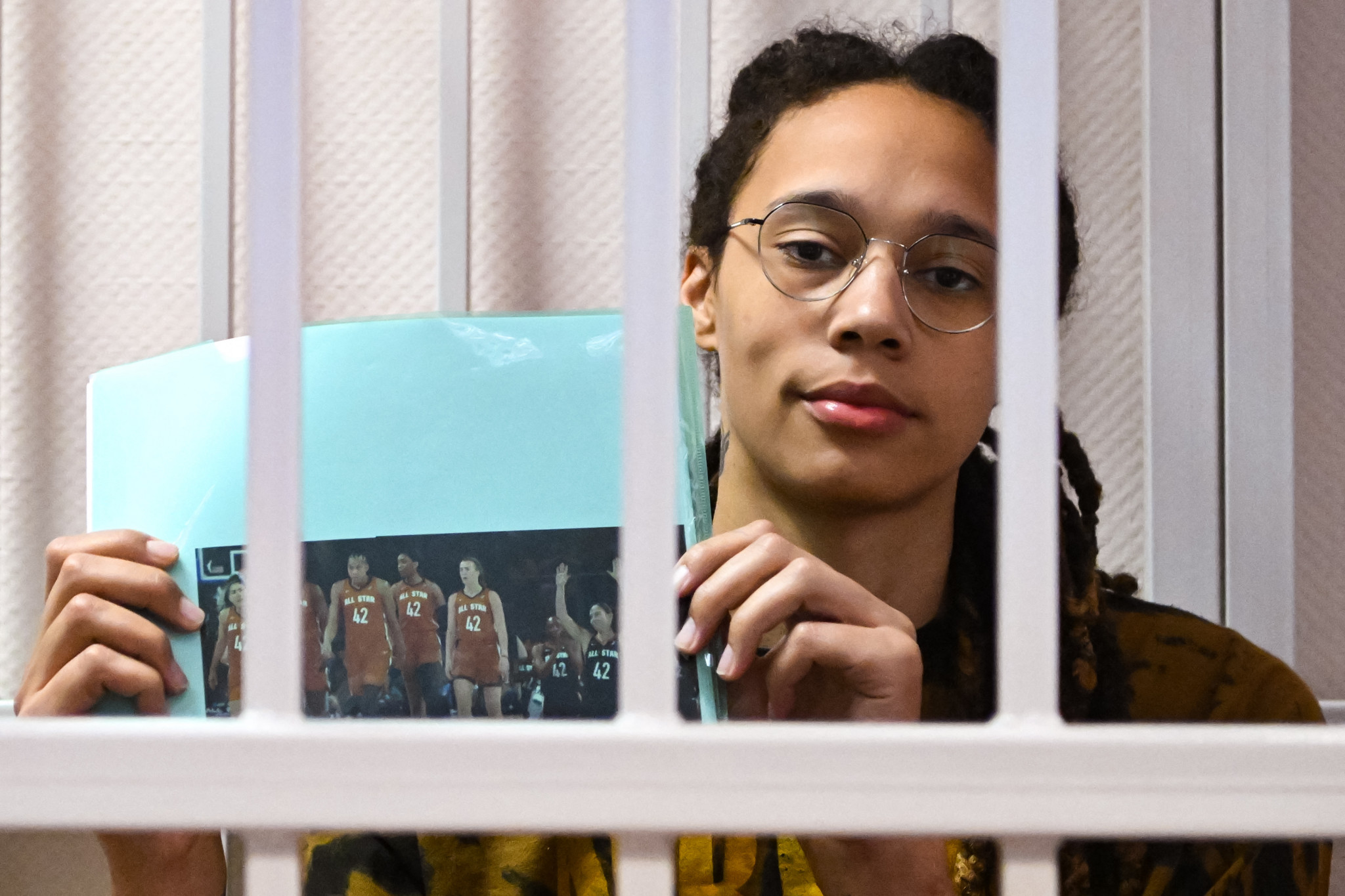 Griner was arrested at Sheremetyevo Airport near Moscow in February, a week before the invasion of Ukraine, for possession of hashish oil, which is illegal in Russia.

She remains in custody on drug smuggling charges, having pled guilty to this, but said she was using hashish oil for medicinal purposes.

Griner was on her way to compete in the Russian Premier League with UMMC Ekaterinburg during the Women's National Basketball Association off-season, where she plays for Phoenix Mercury.

The United States called it a wrongful detention in May, meaning the case is now in the hands of the US Government's chief hostage negotiator.

However, Russian Foreign Ministry spokesperson Maria Zakharova said yesterday that the legalisation of cannabis in the US cannot be carried over into Russian law, accusing the US of becoming a "drug-addicted" nation.

"If a US citizen was taken in connection with the fact that she was smuggling drugs, and she does not deny this, then this should be commensurate with our Russian, local laws, and not with those adopted in San Francisco, New York and Washington," said Zakharova, according to Associated Press.

"You understand, if drugs are legalised in the United States, in a number of states, and this is done for a long time, and now the whole country will become drug-addicted, this does not mean that all other countries are following the same path."

Her trial is scheduled to continue on Tuesday (July 26) and if convicted, could face up to 10 years in prison.