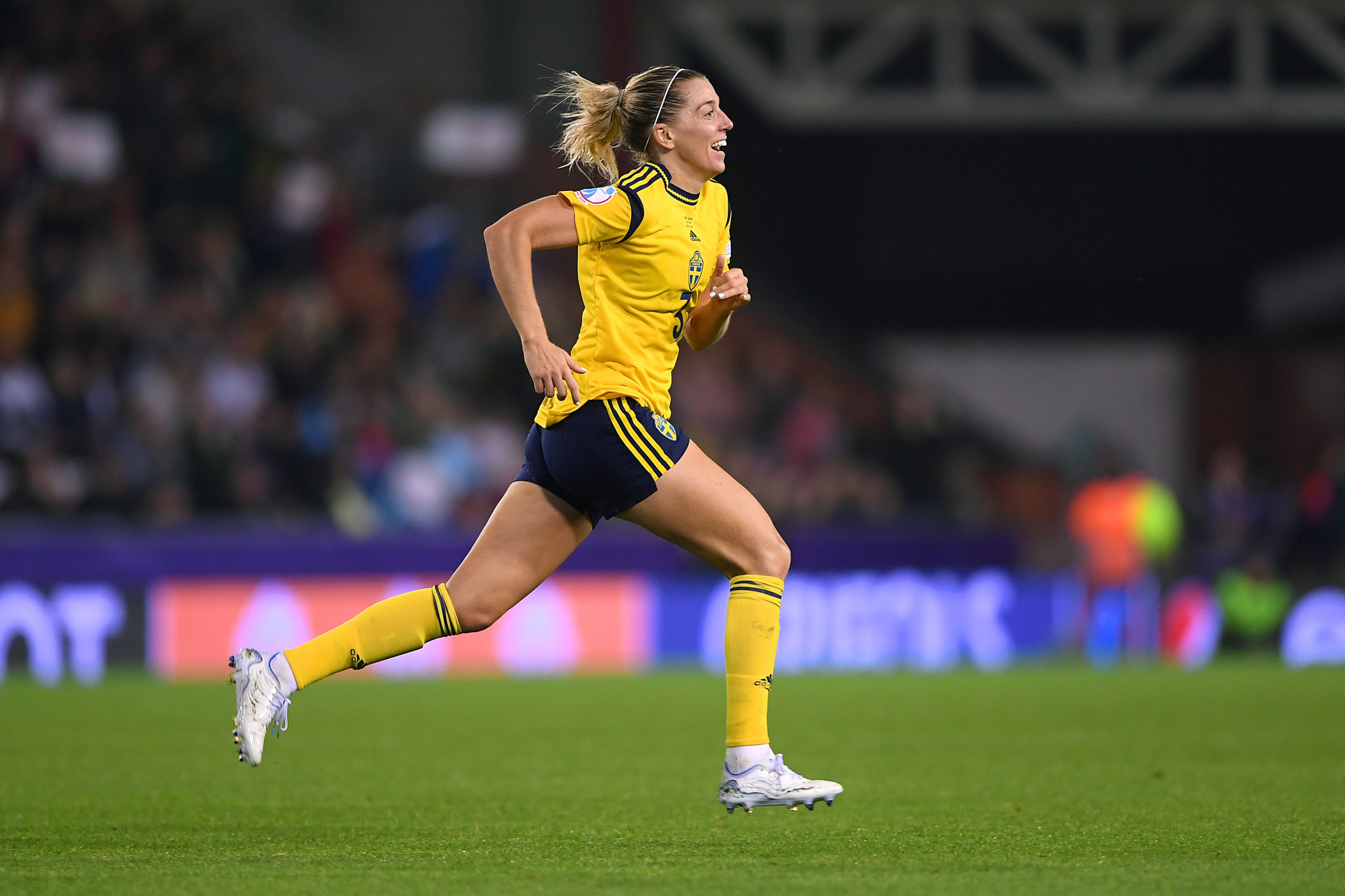 A stoppage-time winner from Linda Sembrant sent Sweden into the last four of the UEFA Women’s Euro 2022 tournament in dramatic fashion as they overcame Belgium 1-0.

The Swedes set up a semi-final with hosts England following a dramatic finale to a contest at Leigh Sports Village, which they dominated, mustering 33 shots at their opponents goal.

The tone was set early on when a swerving shot from range by Filippa Angeldal was parried over by Belgian keeper Nicky Everard.

Stina Blackstenius had a goal ruled out for offside during the first half as The Blue and Yellows continued to push for the breakthrough.

In the second half, Angeldal put a dipping effort from distance just over the crossbar, while Blackstenius had a header denied by a diving Everard from close range.

An additional 30 minutes looked to be on the cards, before Sweden came up with the first ever injury time winner in a Women’s European Championship knockout match in the second of three added minutes.

A corner from the left caused uncertainty at the back for the Red Flames, and after Nathalie Bjorn saw an effort blocked by Everard, Sembrant pounced from close range to send a relieved Sweden into the semi-finals.

The remaining quarter-final is scheduled to take place tomorrow night with defending champions The Netherlands facing France in Rotherham.