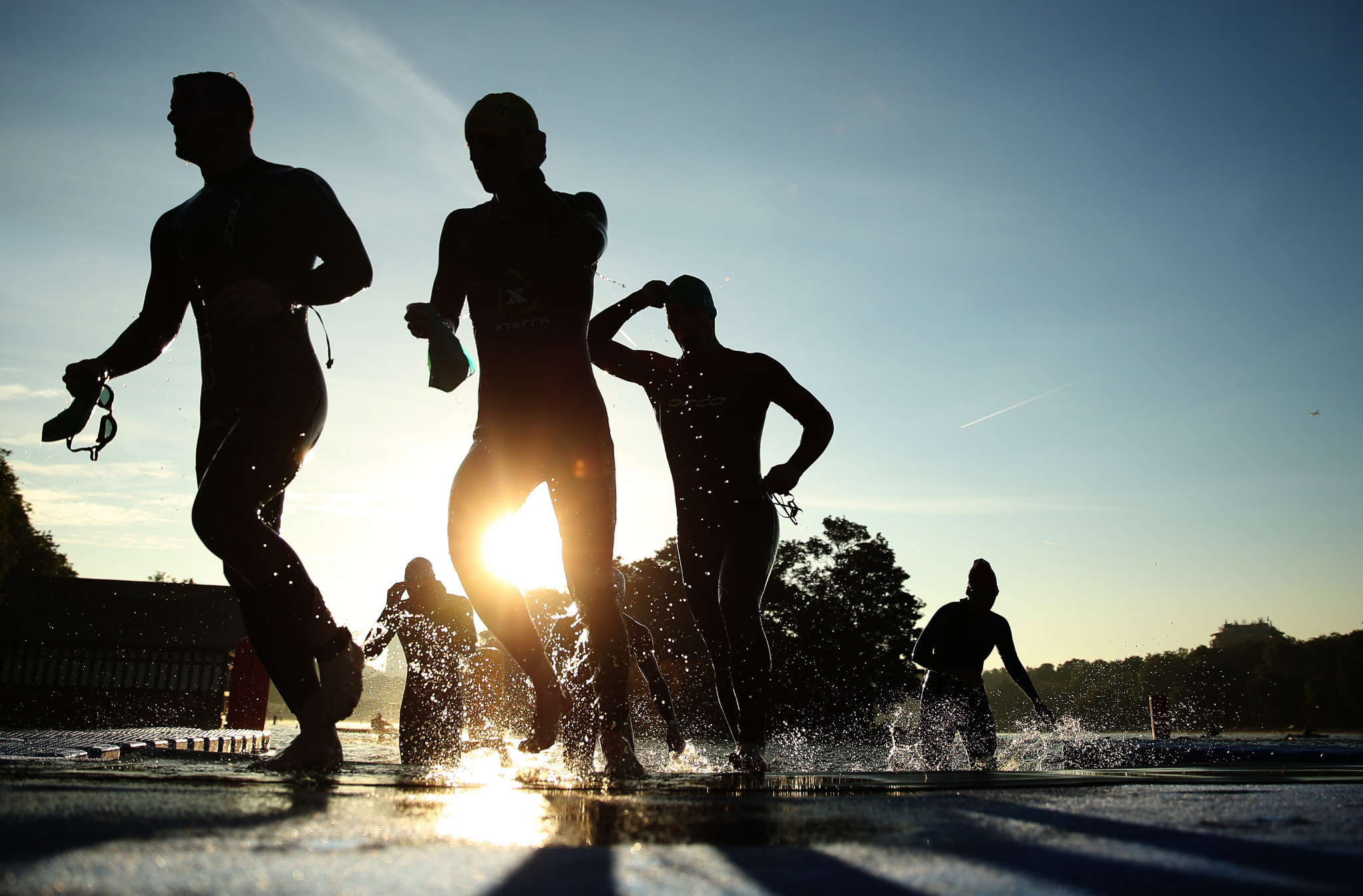 Japanese triathlete Tsudoi Miyazaki has died after being hit by a vehicle during a training camp near Orléans in France, where she was preparing for the Paris 2024 Olympic Games.

Miyazaki was riding a bike as part of an individual camp when the incident occurred on Wednesday (July 27).

The 25-year-old had been competing at the Pontevedra World Cup event last week in Spain, where she finished 50th.

In a statement, World Triathlon and the Japan Triathlon Union (JTU) offered "our deepest condolences" to Miyazaki's family and friends.

"JTU has immediately dispatched staff members to France to join the training base staff to take care of the situation," it was added.

An investigation into the circumstances Miyazaki's death has been opened by France's National Gendarmerie.

Miyazaki won a gold medal at the Japan Under-23 Triathlon Championships in 2019 and was regarded as an athlete with Olympic potential, as shown by her training for Paris 2024.

Miyazaki's best result on the World Cup circuit was 30th in the women's event at the 2021 World Cup in Huatulco.