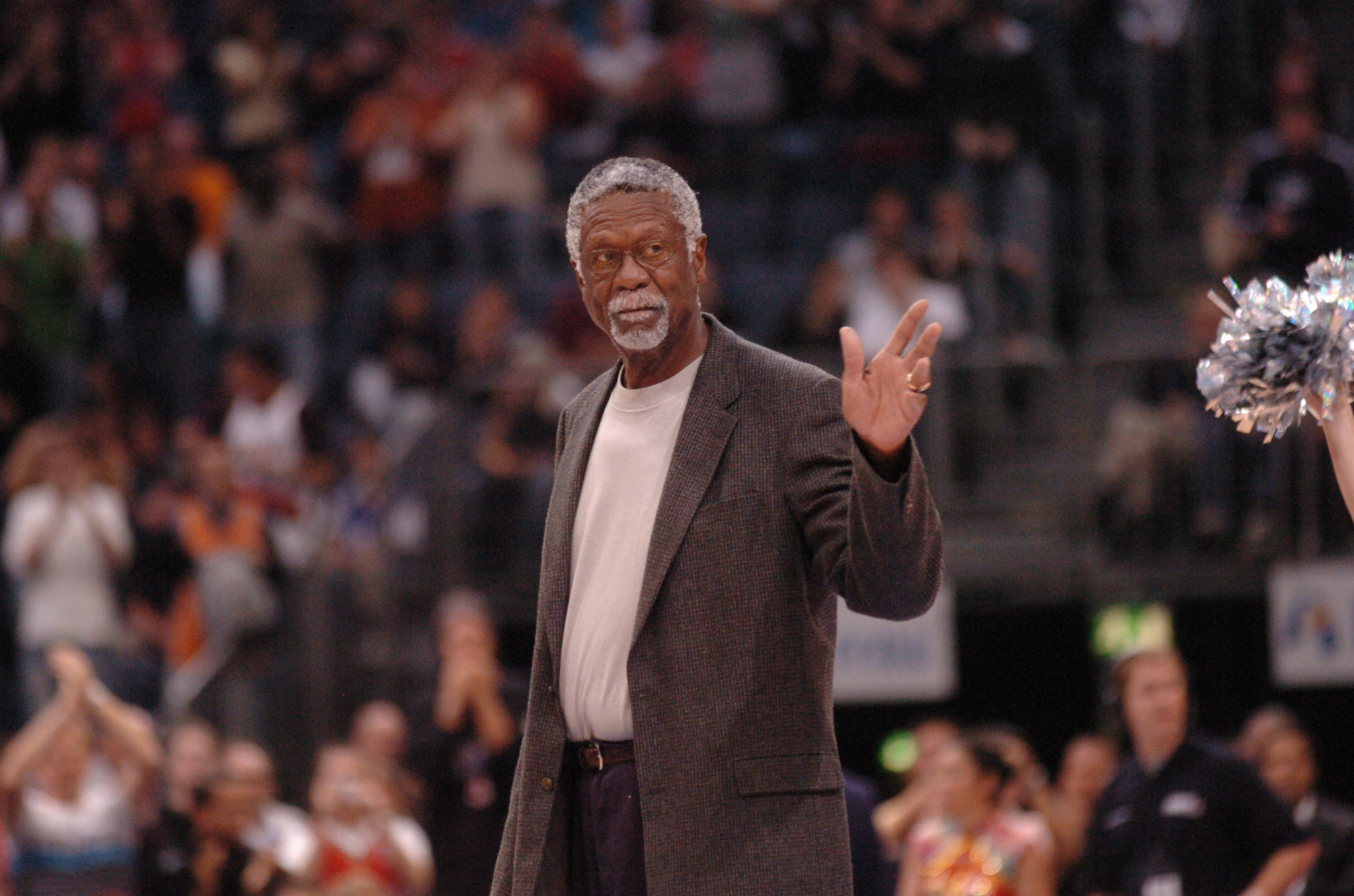 Olympic basketball gold medallist Bill Russell of the United States has died at the age of 88.

Russell was captain of the side that triumphed at the Melbourne 1956 Olympics.

The 11-time National Basketball Association (NBA) champion played in all eight matches and finished as the team's highest point scorer with 113 as they went undefeated.

He was also the first black head coach of any North American professional sports team.

"It is with a very heavy heart we would like to pass along to all of Bill's friends, fans and followers," read a statement from his family.

"Bill Russell, the most prolific winner in American sports history, passed away peacefully today at age 88, with his wife, Jeannine, by his side.

"Arrangements for his memorial service will be announced soon."

Russell was also named the NBA's most valuable player during five seasons and was named in the All-Star team for 12 consecutive seasons.

In the Olympic final, Russell's side beat the Soviet Union 89-55 to continue their dominance of a tournament where they won by an average of 53.5 points per game.

Remembering a giant of the game and life, Mr. Bill Russell. 💚 pic.twitter.com/ViaNPttTwe

"Bill's wife, Jeannine, and his many friends and family thank you for keeping Bill in your prayers," the statement continued.

"Perhaps you'll relive one or two of the golden moments he gave us, or recall his trademark laugh as he delighted in explaining the real story behind how those moments unfolded.

"And we hope each of us can find a new way to act or speak up with Bill's uncompromising, dignified and always constructive commitment to principle.

"That would be one last, and lasting, win for our beloved #6."

International Olympic Committee President Thomas Bach also paid tribute saying: "With the death of Bill Russell we have lost an iconic Olympic champion and one of the greatest basketball players in history.

"He always stood up for the Olympic values. My thoughts are with his family, his friends and the basketball community."