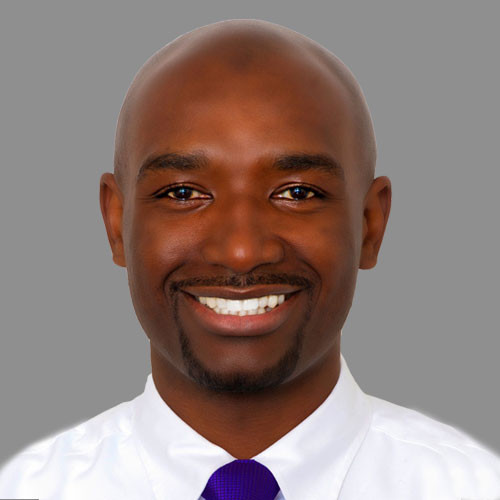 SoFi Stadium, which is due to host the Opening and Closing Ceremonies of the 2028 Olympic Games in Los Angeles, has appointed a new senior vice-president and chief technology officer.

The venue has announced that Travis Sampson has been recruited to oversee technology, including its implementation and infrastructure, at SoFi Stadium which is located on a 300-acre site of the former Hollywood Park racetrack.

The state-of-the-art stadium staged this year’s Super Bowl and has been chosen as one of the host venues for the 2026 FIFA World Cup, which is being held jointly in the United States, Canada and Mexico.

Sampson will lead the technology and broadcast departments, focusing on bringing to life a seamless, connected fan experience through innovative technology, as well as driving strategic efficiencies site-wide.

"Travis is a dynamic leader, and his background in developing and implementing venue technologies will be an invaluable asset for our team," said Jason Gannon, managing director, SoFi Stadium and Hollywood Park.

"His experience and ideas about the future of digital and virtual technologies will grow our business and elevate the guest experience."

Prior to joining SoFi Stadium and Hollywood Park, Sampson served as executive vice-president and chief technology officer for BSE Global.

"Each venue on the campus sets a standard in technology, and I look forward to growing and developing the technology vision and story to create something truly unparalleled with the team at SoFi Stadium and Hollywood Park."