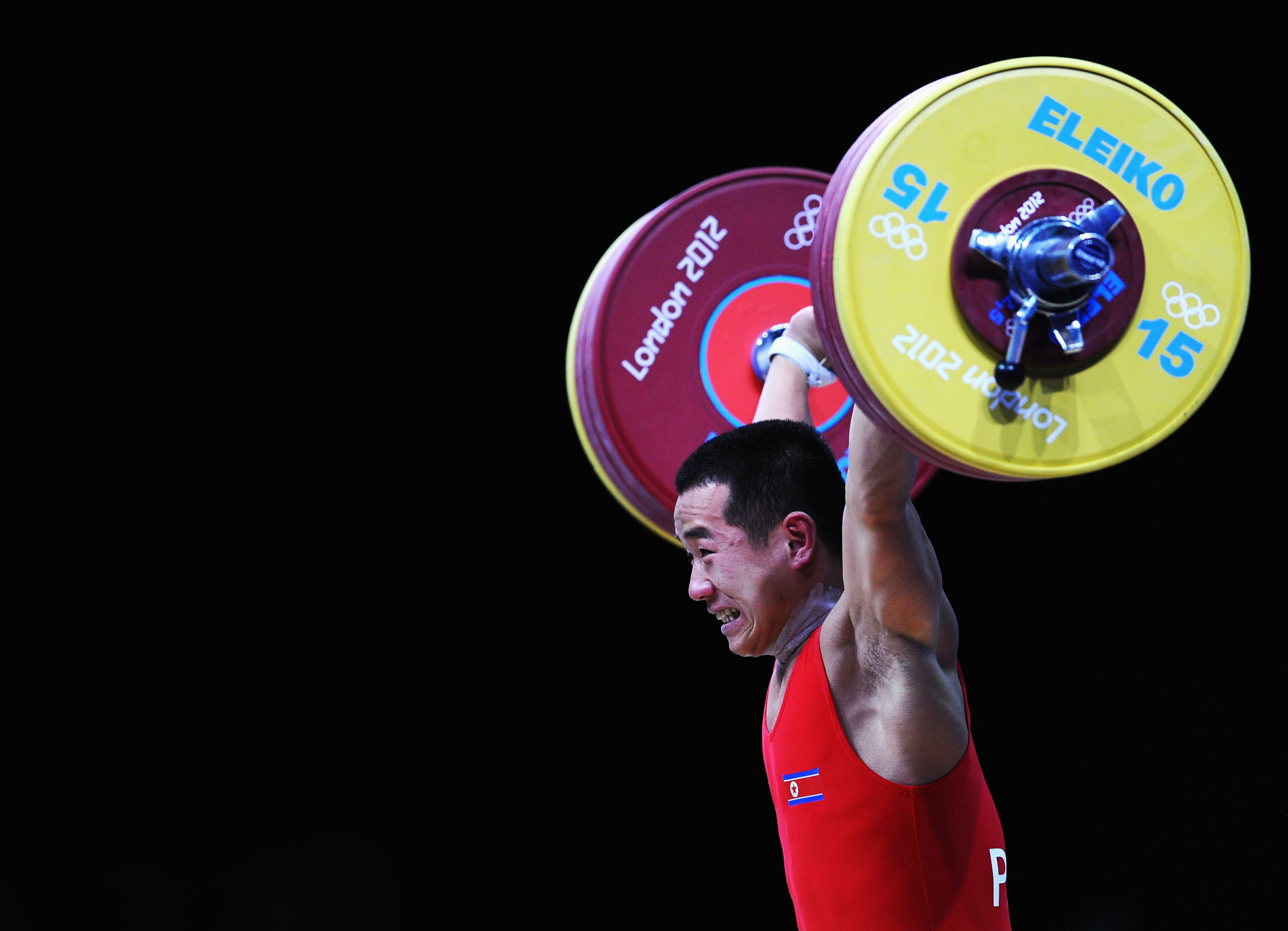 Tough new rules on out-of-competition testing are being planned by the International Weightlifting Federation (IWF) - and those who transgress will face exclusion from the Olympic Games.

"If we can’t get in to test, you're out - that's what is needed," said Antonio Urso, the newly elected general secretary of the IWF.

"That’s what is fair, what is equal.

"It’s not just North Korea, it’s a lot of countries that do not make it possible for us to do out-of-competition testing.

"We must change the rules, and we must do it by December when we have the first qualifying competition for Paris 2024.

"We need to do more out-of-competition testing and we need more intelligence – and the ability to react to that intelligence in a way that is fair to all."

There will also be a significant overhaul of the way weightlifting is governed by the same December deadline, and within a year the IWF's members will be asked to approve yet another new Constitution.

All these changes are the result of a meeting between the IWF's leadership and the International Olympic Committee (IOC), which removed weightlifting from the Los Angeles 2028 Games programme.

"A stronger fight against doping" is the top priority if the IWF is to regain the confidence of the IOC and claim back its place in 2028.

Urso has revealed details of the IWF’s "roadmap for the future" in an exclusive interview with insidethegames, reported at length in this week's Big Read.

Mohamed Jalood, the IWF’s new President, also said that the necessary changes would be made and that the new IWF Board "cannot be blamed for the past".

It has long been a talking point within weightlifting that North Korean athletes have won plenty of gold medals at the Olympic Games in their recent appearances but never undergo out-of-competition testing because testers are not allowed in.

"Even if you can get in it takes six weeks to sort out the paperwork so what’s the point?" said one IWF Board member.

It is difficult or impossible for independent testers to do their work in a range of nations that have won Olympic medals this century, many of which do not have a World Anti-Doping Agency (WADA) accredited laboratory for sample analysis.

Urso said, "After the World Championships in Colombia we will have the first 15-20 in the rankings for the Paris weight categories.

"We must control the testing of those athletes."

The IWF will meet WADA and the International Testing Agency (ITA), which carries out all anti-doping procedures for the IWF, to put forward plans for "the possibility of excluding countries that make it impossible for us to carry out out-of-competition testing".

WADA said the decision would rest with the IWF, and that a similar approach had been taken by World Athletics in new anti-doping rules that came into force last year.

Track and field athletes who are trying to qualify for the biggest events, including the Olympic Games, must undergo three tests within a 10-month period, one of which must be a blood test.

They must be permanently available for "no-notice out-of-competition testing".

There were no doping positives at the Tokyo 2020 Olympic Games, for which athletes were relentlessly tested during the qualifying programme because they were compelled to compete so often.

The qualifying system for Paris is less strict in that respect, which is one of the reasons why the tough new out-of-competition rules are on the way.

Forrester Osei, chair of the IWF Athletes' Commission, said, "It's a great idea to make the qualifying system fairer because it's totally unfair when some athletes are tested and others are not.

"If athletes from North Korea can't be tested they shouldn't compete.

"Also, this change would help catch dopers before they get to a competition.

"If anyone who hasn’t been tested out-of-competition comes up positive at the Olympics, the IOC is not going to be impressed, nor are other athletes.

"The athletics system is good.

"The IOC has made it clear to the President and general secretary that we need to make these changes."