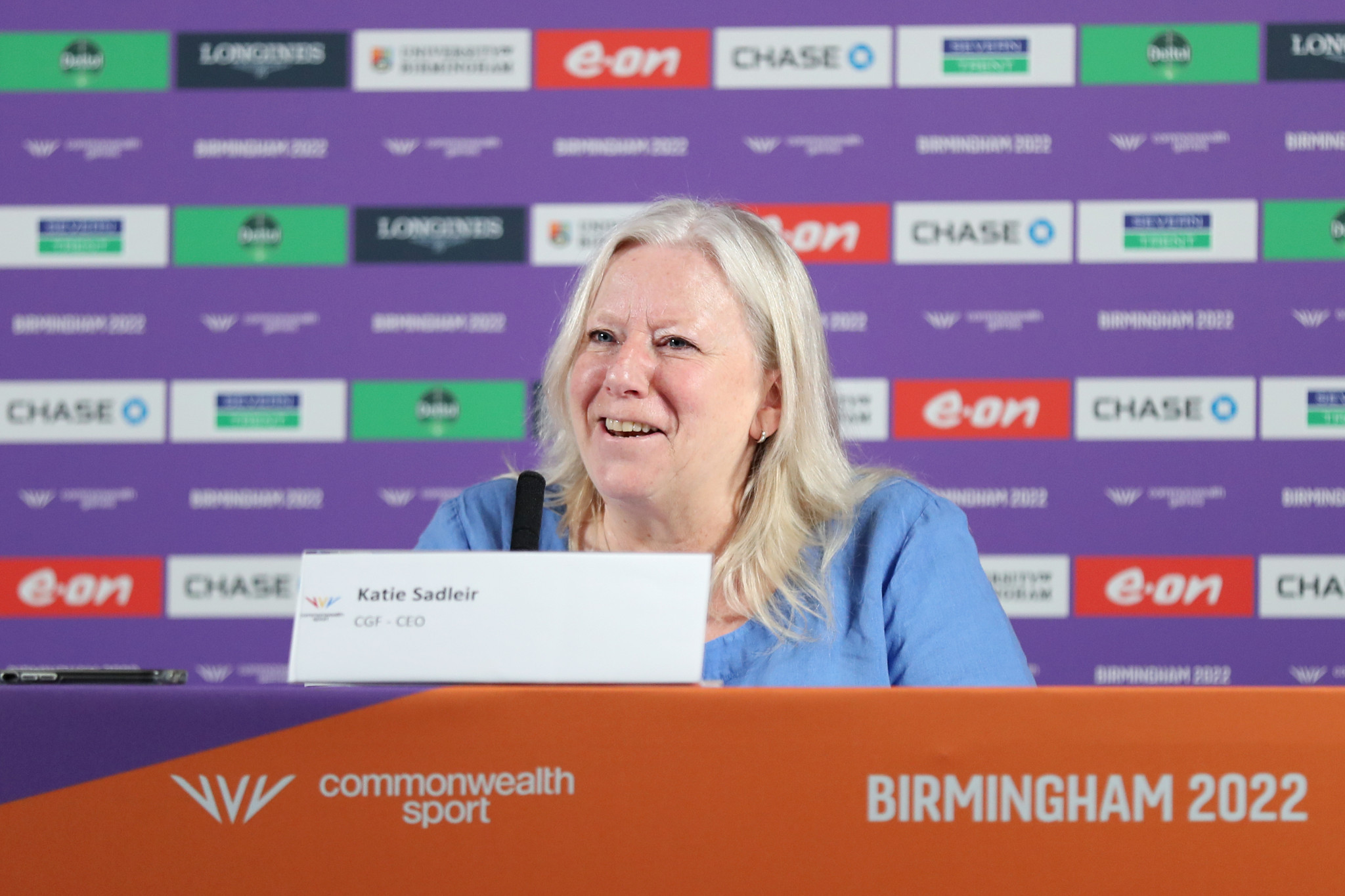 Commonwealth Games Federation (CGF) chief executive Katie Sadleir has hinted here at the possibility of a staging a future "multi-countries" edition of its flagship multi-sport event in Africa or the Caribbean.

Recent editions of the Commonwealth Games have predominantly been held in Australia or the United Kingdom, with New Delhi 2010 the only exception in the 21st century.

Africa has still never held the Games, after Durban in South Africa was stripped of hosting rights for 2022 having failed to sign the Host City contract and meet a series of financial deadlines, while Jamaica is the only Caribbean country to have staged the event back in 1966.

Sadleir said that there is active interest from countries in Africa in staging the Games.

"I had the privilege of speaking at the Sports Ministers conference, and there were several Ministers there from Africa saying 'when is it our turn to host a Games?'" the CGF chief executive said.

"The Games as a whole in one spot is a big exercise.

"It's a big exercise for larger organisations, so we went through an exercise where we developed what we call the 2026/2030 roadmap, which said that we need to be far more flexible towards hosting, and do a couple of things.

"First of all the sport programme should be flexible, and now we only have two compulsory sports in athletics and swimming.

"It also said that the hosting could be flexible, so moving from one-site to multi-sites, and then the next step logically is potentially looking at multi-countries."

New Zealander Sadleir was appointed to the chief executive role last year, and suggested that staging the Games across multiple countries could offer a solution which allows Africa or the Caribbean to host a future edition.

"We’ve seen that in other International Federations - look at the Women's World Cup in football in Australia and New Zealand next year - but we are really keen to sit down and work down with some our regions, whether it's a Caribbean region or an African region, to see how we can look at bringing two or three countries together to look at what their social policy is in terms of sport, their facility needs, and create something that is really unique," Sadleir said.

"We do want to share the Games with more members than just five or six as a host."

Having awarded the 2023 Commonwealth Youth Games to Trinidad and Tobago at the General Assembly last month, Sadleir also revealed that the CGF has received interest in staging future editions, with the event for athletes aged 14 to 18 next due to be held in 2025.

"There is a real strong interest in hosting the Youth Games," she said.

"We announced at our General Assembly that next year we'll be hosting the Youth Games in Trinidad and Tobago.

"We have three or four countries that are lined up waiting for us to announce when they can put their name forward for the ones after that.

"That is a bit simpler for some of the smaller states, but we are not going to shy away from those discussions about having something like an African Games."

Sadleir told insidethegames earlier this week that the CGF is also considering staging smaller multi-sport events between the Commonwealth Games to make it more feasible for African and Caribbean nations to host.

She has also said that there is a possibility of the 2030 and 2034 Commonwealth Games being jointly awarded next year.