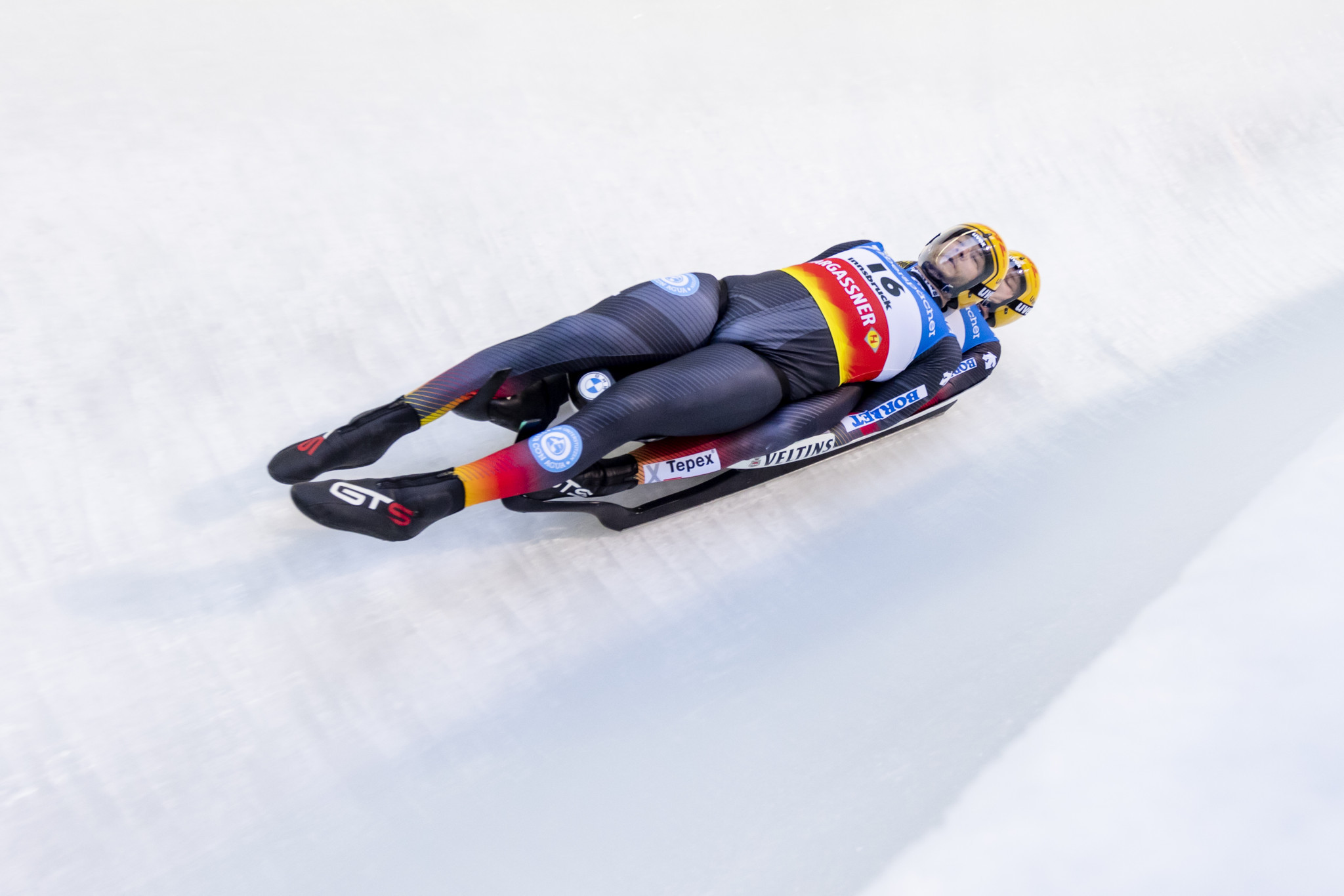 An additional leg has been added to the Luge World Cup season, with the series now due to conclude in Winterberg from February 24 to 26.

The German venue has stepped in to host a second World Cup contest of the season following the cancelation of what was planned to be the season-opening contest in Innsbruck.

Racing, due to take place on the Austrian track on November 26 and 27, would "hardly be able to be broadcasted on television live due to the FIFA World Cup in Qatar", according to an FIL statement.

Luge powerhouse Germany's men's football team are among the sides due to play on November 27, taking on Spain in arguably the pick of the FFA World Cup group-stage games.

Innsbruck is still due to stage the first World Cup leg of the season, now from December 2 to 4, but will only hold one event rather than the planned two.

It also means Germany is due to stage three World Cup legs this coming season in addition to the FIL World Championships.

The first Winterberg leg is set for February 10 to 12 and follows one at another German track in Altenburg from February 3 to 5.

Oberhof is due to stage the World Championships between January 27 and 29.