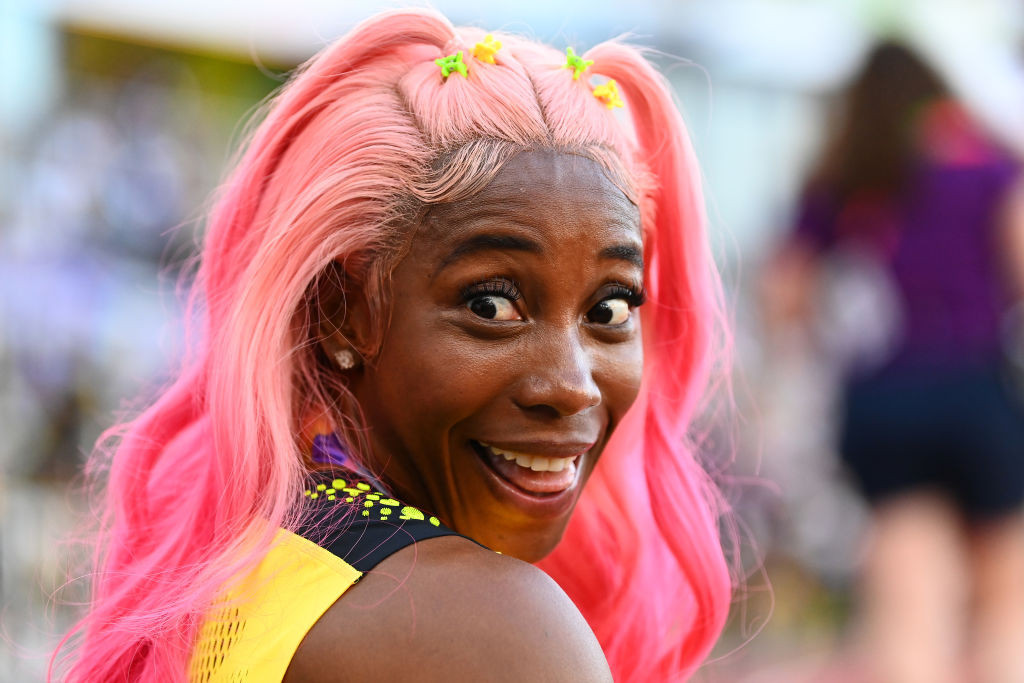 Meanwhile Sydney McLaughlin of the United States, making her first appearance on the circuit since obliterating her world 400m hurdles record to 50.68 seconds in winning the world title at Eugene, won by a distance of 20 metres from the newly established Commonwealth champion, Janieve Russell of Jamaica, clocking 51.68.

Had it not been for McLaughlin’s astonishing flourish in Oregon, that time would look even more eye-opening.

But for context, only she and her fellow American Dalilah Muhammad, her predecessor as world and Olympic champion and world record holder, have run faster.

While Russell hit a reality check, another new Commonwealth champion, Jamaica’s Rasheed Broadbell, maintained winning momentum in the 110m hurdles after beating the double world champion Grant Holloway of the United States on a photo-finish after both clocked 13.12.

Daniel Roberts, who won the US Championships in the absence of Holloway - who had a wild card entry to Eugene - was third in 13.13.

The men’s 200m was won by 18-year-old world bronze medallist Erriyon Knighton, whose 19.49 second clocking earlier this year lifted him to fifth on the all-time list.

Knighton applied big pressure coming into the final straight - where his compatriot, Olympic and world silver medallist Kenny Bednarek, pulled up with what looked a hamstring problem - before winning in 19.89.

World discus champion Kristjan Ceh earned victory in the men’s discus with a meeting record of 71.23m on his first throw, with Sweden’s Olympic champion Daniel Stahl, settling for silver.

World and Olympic pole vault champion Mondo Duplantis, who will next defend his European title in Munich won with what was, for him, the relatively mundane height of 5.80m.

Alison dos Santos of Brazil, the world champion and Olympic 400m hurdles silver medallist, had a run out over the 400m flat, just for fun, and seemed at one point on the brink of victory, but the experienced United States runner Vernon Norwood maintained the specialists’ pride as he finished strongly to overtake the parvenu in the closing metres.

Italy’s joint Olympic high jump champion Gianmarco Tamberi secured victory at the relatively modest height of 2.24m, on countback from Germany’s Tobias Pyter, before getting the crowd going as he attempted 2.27m twice, and 2.30m once, without success.

Warming up for the Munich 2022 Europeans…