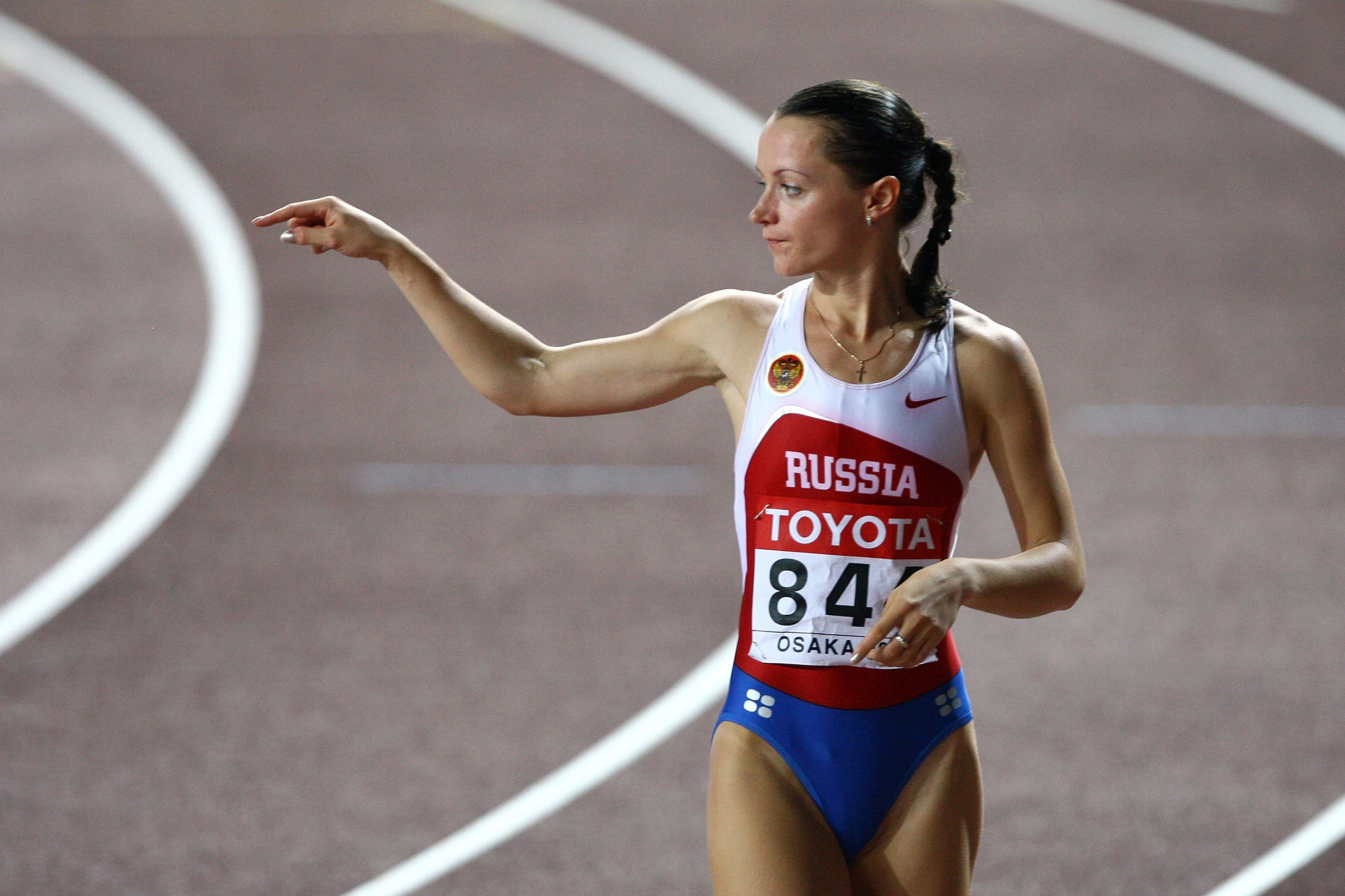 Three Russians who previously tested positive for banned substances, including an Olympic champion, have had more results disqualified by the Athletics Integrity Unit and two have been given new suspensions.

Slesarenko retired in 2014 and has previously served a four-year ban for testing positive for turinabol in a retest - the maximum sanction allowable for a first offence.

The high jumper was found to have turinabol in her system when the International Olympic Committee retested samples from the Beijing 2008 Olympics.

Slesarenko won a gold medal at Athens 2004 and this result still stands.

Ikonnikov has also had his doping ban extended to 10 years from eight.

Ikonnikov will now not be eligible to compete again until April 2026.

It means Ikonnikov's fourth-place finish at the London 2012 Olympics has been scrubbed from the record books.

Arzhakova is now serving another two-year ban based on retesting and will not be eligible to compete until July 2024, when she will be 34 years old.

Arzhakova previously served a ban from 2013 until 2015 for abnormalities in her biological passport.

This led to her being stripped of a gold medal from the 2012 European Athletics Championships, meaning Britain's Lynsey Sharp was the new 800m champion.

Arzhakova's results from January 29 2015 until July 11 2022 have also now been disqualified - this being the period that she was eligible to compete again after an initial ban.

The RusAF remains suspended, with an independent audit into its reinstatement progress due to be conducted in October.

A report on the outcome of the audit is set to be heard in November at the next World Athletics Council meeting.