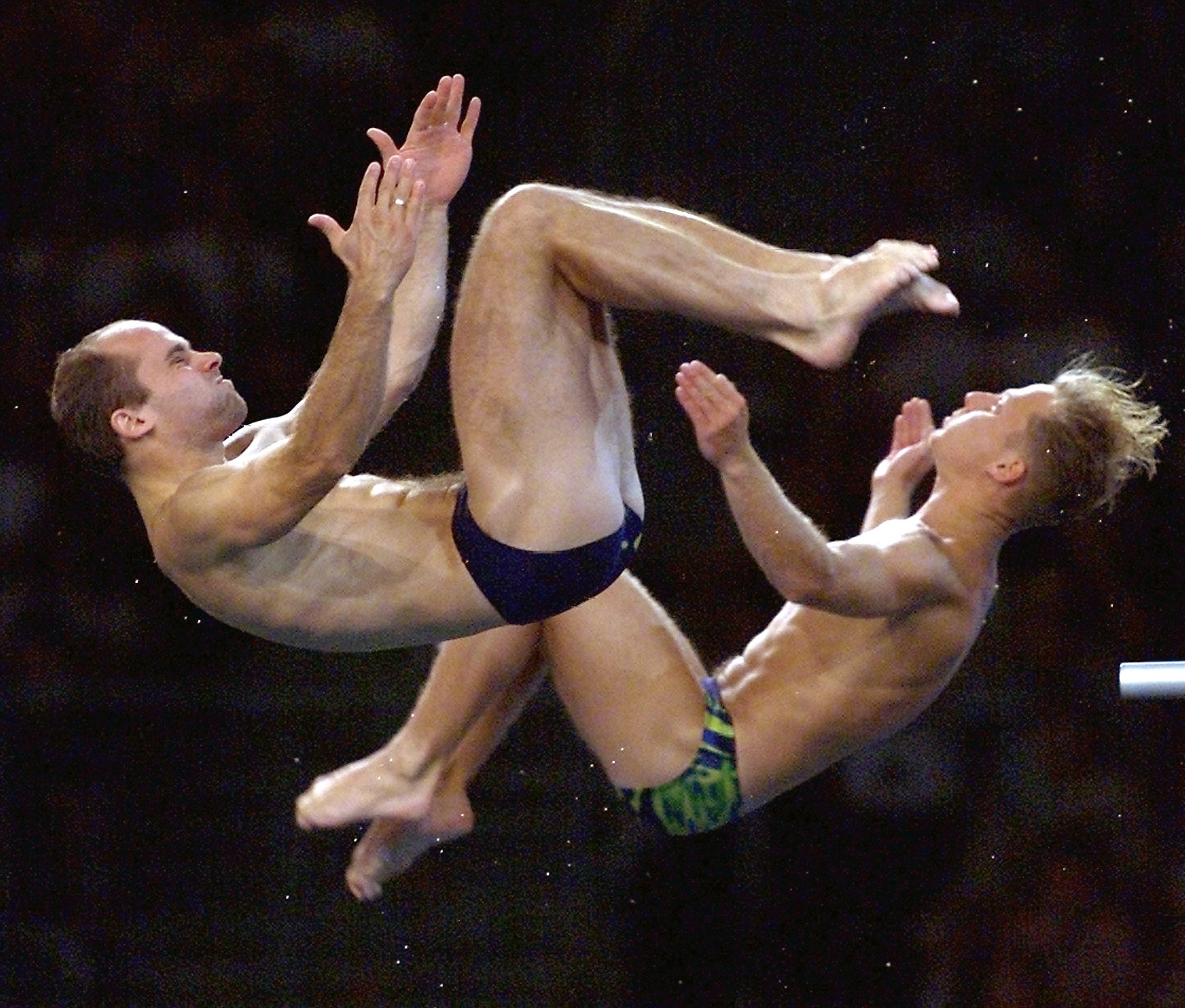 German diver Jan Hempel, who competed at four Olympic Games, has spoken out about abuse he experienced from his former coach Werner Langer.

Hempel recalled how he was abused in a public toilet before competing at the Barcelona 1992 Olympics, saying of Langer: "He never ruled out a time not to let his wishes and needs run free."

Another athlete who spoke anonymously during the documentary said Langer sexually accosted him while he was sleeping before an event.

"Everyone has been silent until today," Hempel said. "I think we owe it to others to talk about it, also for the future."

Hempel said the abuse continued until he defended himself before Atlanta 1996, as reported by AP News Agency.

Langer was suspended but Hempel claims this was not because of the abuse, but due to Langer’s alleged links with East Germany’s official state security service.

Speaking to the DPA News Agency following the airing of the documentary Hempel recalled: "The German Swimming Federation (DSV) suggested to me that if I spread that around, it would put our sport in danger and then you can’t take part in your sport anymore.

"Of course, I was at a level where I had goals in mind and I wanted to reach them."

In a statement published following the documentary the DSV said it was "deeply dismayed by the description of the terrible experiences of the victims of sexualised and sexual violence."

The body also apologised to the victims for "having to endure such traumatic experiences."

In response, the DSV said it was suspending national diving coach Lutz Buschkow, whom Hempel claimed was aware of Langer’s abuse.

Buschkow had been working with the German team at the ongoing European Championships in Rome.

The DSV said that files it had examined gave no indication that Buschkow was aware of Langer’s abuse.

The organisation also said that its President at the time Rudiger Tretow and the DSV Presidium had no knowledge of the abuse.

President of the German Olympic Sports Confederation (DOSB) Thomas Weikert addressed the issues raised in the documentary during today’s meeting of the DOSB Presidium in Munich.

"The descriptions of Jan Hempel and the other people affected are shocking," said Weikert.

"The documentary shows that the culture of silence must be broken.

"Sport must be a safe place where children and young people in particular are protected.

"We expect that all cases will be dealt with completely."