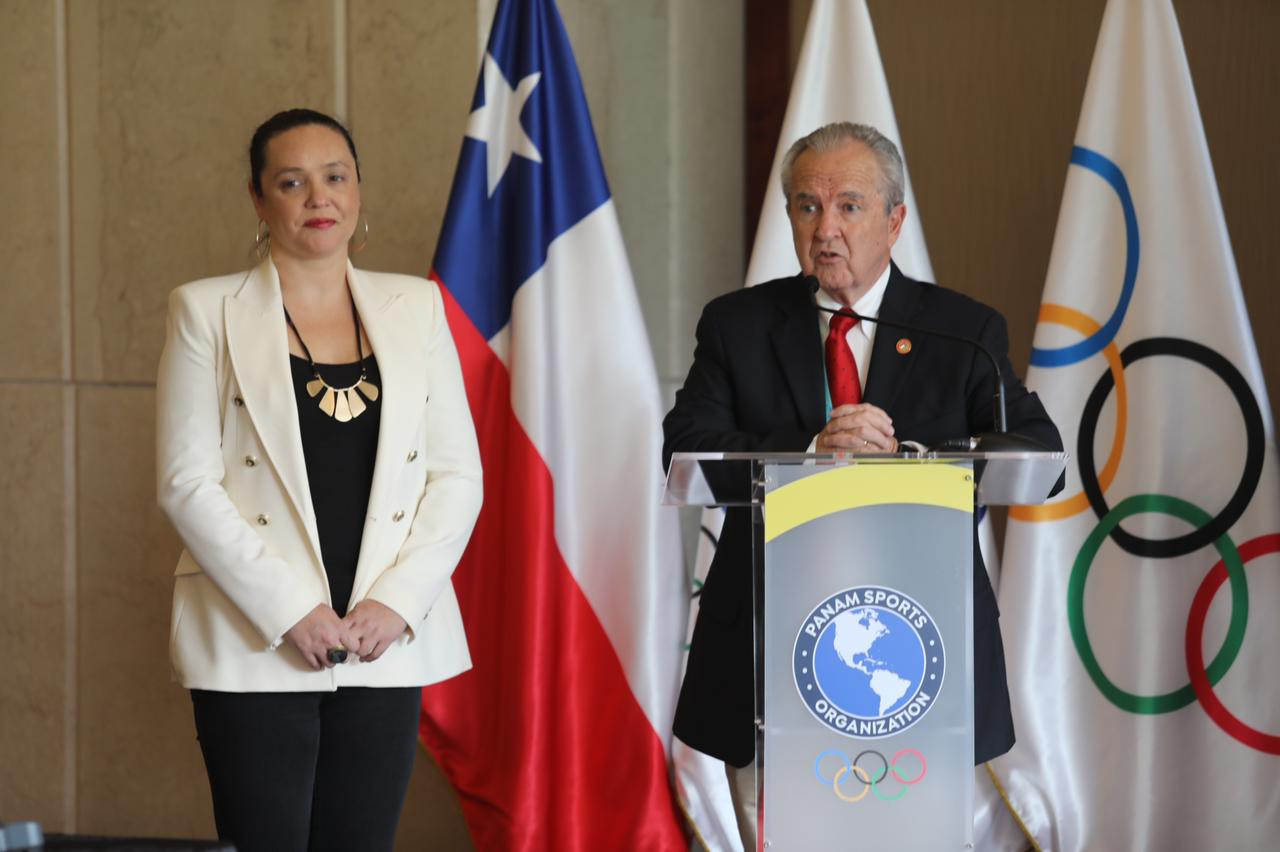 Chilean Olympic Committee President Miguel Ángel Mujica has spoken of his optimism over a successful staging of the 2023 Pan American Games here but admits it has been the "hardest building that I have had to build in my life".

The Pan American Games are set to be held in Chile for the first time with Santiago scheduled to play host from October 20 to November 5 next year.

More than 6,000 athletes from 41 nations are due to compete across 39 sports in the Chilean capital.

Mujica, who spoke at today's Panam Sports Executive Board meeting in Santiago, said it was the biggest event to take place in Chile since the country hosted the 1962 FIFA World Cup.

"It has never been possible before to get an event like this," Mujica told insidethegames.

"The next step would be the Olympics which are impossible.

"It’s very important for the Chilean people and for me at the Chilean Olympic Committee I think it’s possible that we will never organise this event again.

"When the Chilean Olympic Committee applied in 2017 to obtain the Games, we had a view for the future.

"Today we are one year away from the Games.

"I’m a civil engineer and this is the hardest building that I have had to build in my life."

Santiago 2023 organisers have had to overcome the challenge of the COVID-19 pandemic as well as changes in political leaders in Chile.

Since being awarded the hosting rights five years ago, Chile has been led by Michelle Bachelet and Sebastián Piñera before Gabriel Boric became President in December 2021.

Mujica said the shuffling Governments had been one of the biggest challenges in preparation for Santiago 2023.

"It’s not easy because between 2017 and today we have had three Governments," said Mujica.

"We started with Michelle, we continued with Sebastian and now we have Gabriel.

"But this is my obligation and I need to work with the Government.

"I come from rugby where there are big and small people and they can all do everything because we are a team.

"Now we are team with the Government.

"I must be an optimist as this is my last possible chance to deliver a good Games."