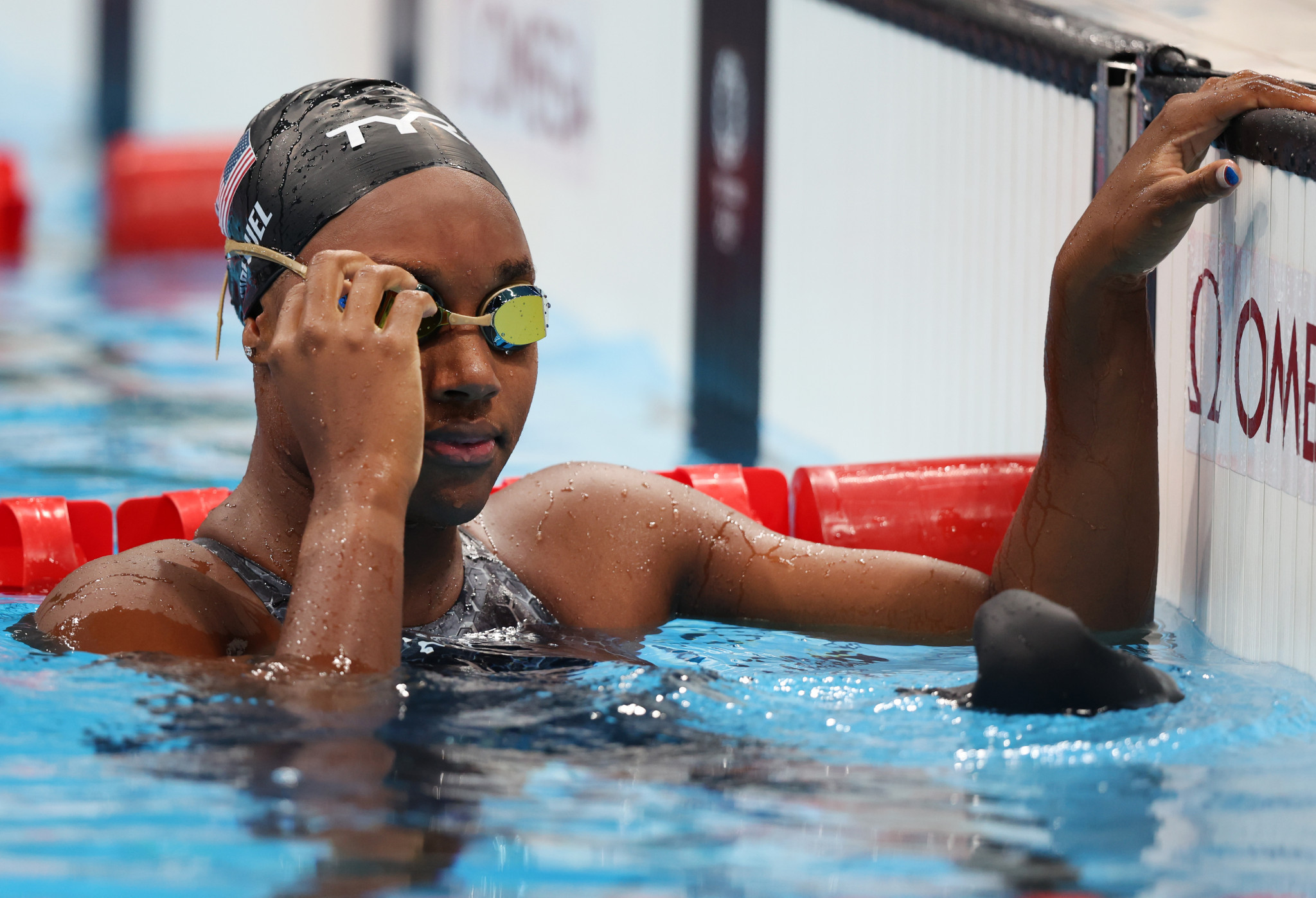 The International Swimming Federation (FINA) has approved the use of the Soul Cap - a product designed for athletes with large hair, particularly black swimmers with afros, dreadlocks and braids - having rejected its use at the Tokyo 2020 Olympic Games.

After five years of development, Soul Cap now has FINA approval and can be used at all levels of competitive swimming, the company announced.

FINA's decision to ban the cap at the Olympics as it did not follow "the natural form of the head" was criticised by sections of the aquatics community.

Following a review, FINA invited Soul Cap to apply again for approval and that has now been forthcoming.

"Promoting diversity and inclusivity is at the heart of FINA's work, and it is very important that all aquatic athletes have access to the appropriate swimwear."

A Soul Cap's use has been allowed since Thursday (September 1).

"For a long time, conventional swim caps have been an obstacle for swimmers with thick, curly, or volume-blessed hair," said Soul Cap in a statement.

"They can't always find a cap that fits their hair type, and that often means that swimmers from some backgrounds end up avoiding competitions, or giving up the sport entirely.

"We want to see swimming become an accessible sport, with equipment and swimwear that lets anyone get involved and see success."

Soul Cap ambassador Alice Dearing - who became Britain's first black Olympic swimmer at Tokyo 2020 - had hoped to wear the headgear at the Games.