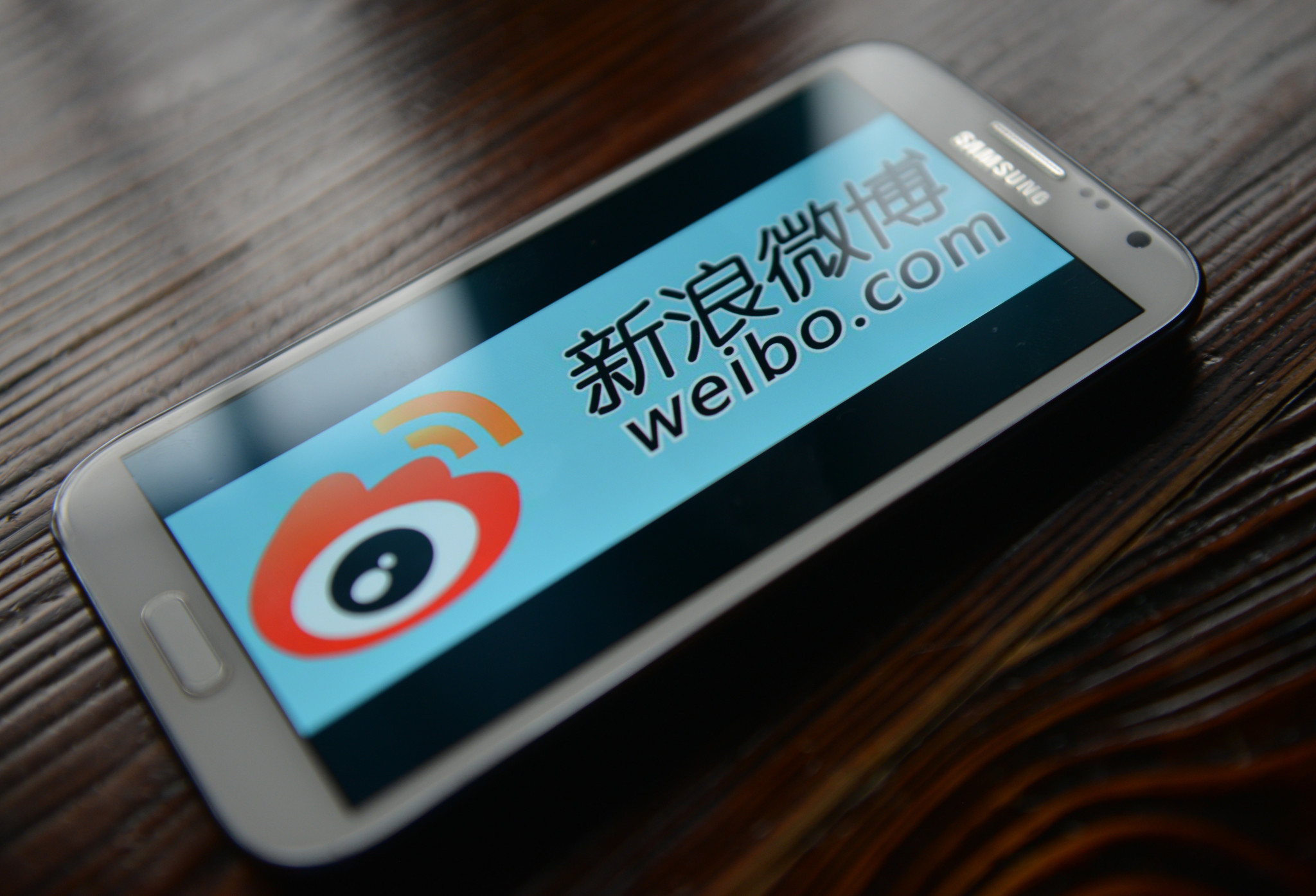 The International World Games Association (IWGA) has started an account on Chinese social media platform Weibo in the build-up to the Chengdu 2025 World Games, the next edition of the event.

This was set up in the run-up to the Birmingham 2022 World Games, promoting the competition to a wider audience.

Weibo is the country's second-biggest social media site behind WeChat.

"We have known for a long time that we should enter the Chinese social media market," said IWGA communication officer Anna Jacobsen.

"Not only is China an important country for us, with Chinese athletes widely present at The World Games, but also our next edition will be held in Chengdu, China, in 2025.

"We have chosen to start the promotion for this with the platform Weibo.

"It took us a while to get the account verified and up and running, but now we are there, and so now you can follow our activities on Weibo too."

TikTok, which is free to use in China under its original name Douyin, is to be used more before and during Chengdu 2025.

Chengdu is also to hold the 2023 World University Games, having been postponed by two years due to the COVID-19 pandemic.