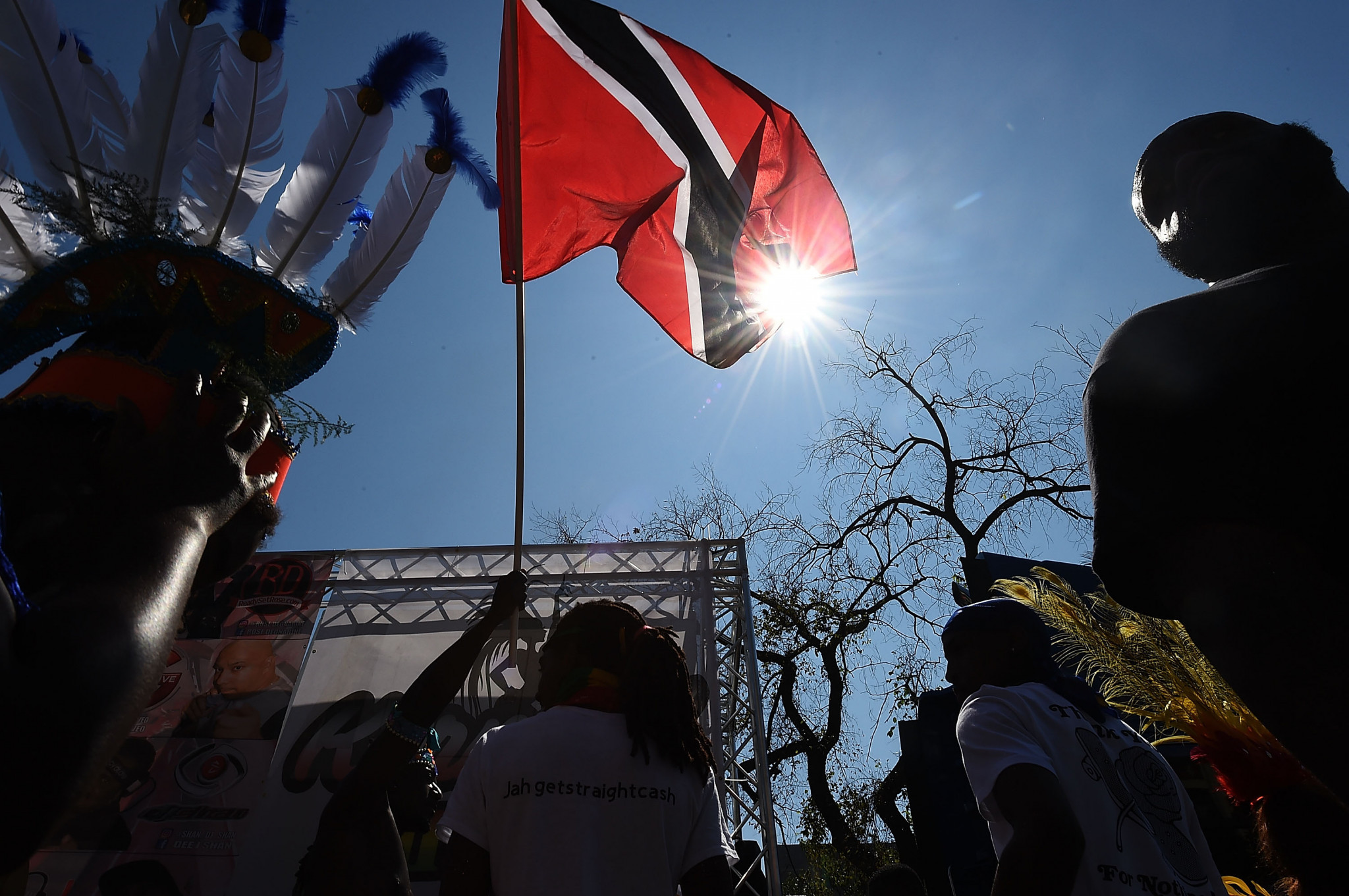 Trinidad and Tobago Olympic Committee (TTOC) President Diane Henderson has called for the return of stolen server units, after the TTOC headquarters was robbed this week, which has happened in the build-up to the Commonwealth Youth Games.

Criminals took the IT equipment after breaking into the building in the nation's capital Port-of-Spain.

Speaking to Guardian Media Sports, Henderson said she received a call after midnight about the incident.

These servers include information on the nation's sport.

"It's important for us to do our work," said Henderson.

"To someone outside, it's just hardware, that may be the value to them, but to us, it is about being able to continue our work for the athletes and the young people of Trinidad & Tobago."

Henderson said she is worried about the effect this could have on the Commonwealth Youth Games.

"With the Commonwealth Games coming up, we would have already started [preparations], and it is important for us to have this database and this information," he said.

"We are putting out a call to get these units back so that we can continue our work.

"There is one, but we are considering, we just want to look again."

There are plans to move the TTOC office elsewhere, but security is a necessity, according to the head.

The 2023 Commonwealth Youth Games are scheduled to take place in Trinidad and Tobago from August 4 to 11 2023.