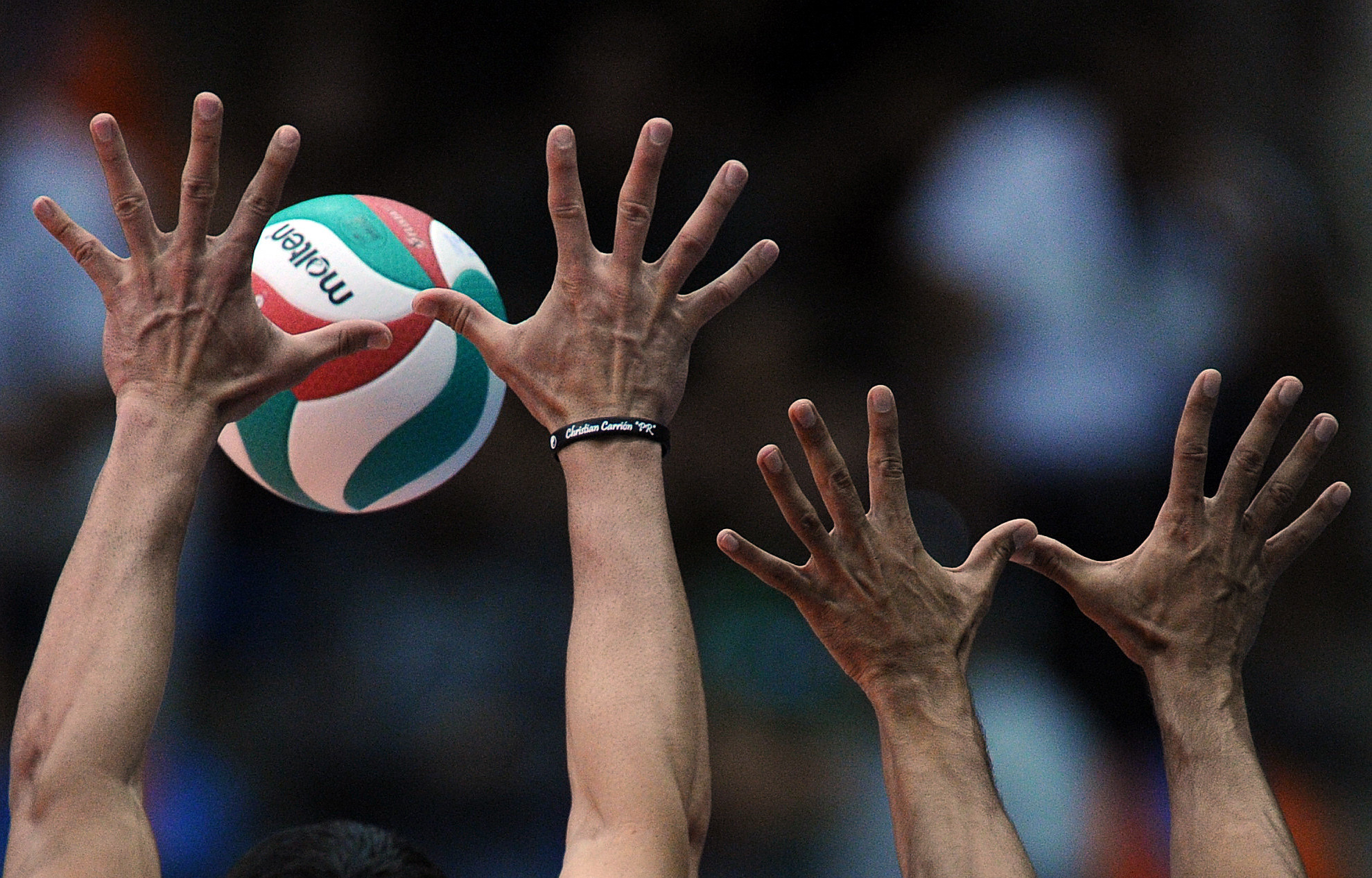 The Venezuelan Government has denounced its Chilean counterparts after the country's men's volleyball team visas were denied, which prevented them from competing in a 2023 Pan American Games qualifier.

Venezuela were due to compete in a South American volleyball tournament between September 19 and 26 but have been left in a precarious position in reaching Santiago 2023.

Mervin Maldonado, the Venezuelan Minister of People's Power for Youth and Sports, said that the Venezuelan Government "publicly reject" the decision and they "demand respect" for their athletes and the Olympic Charter on Twitter.

A statement from the Ministry of People's Power for Youth and Sports claimed that "the pertinent and mandatory procedures" were completed "in a timely manner" in addition to complying with every requirement set out by the Chilean Government.

It further suggested that this situation is "similar to those have already occurred in the past" and "athletes and technical staff have been disrespected".

The statement concluded by calling on relevant authorities, including the South American Volleyball Confederation (EV), to allow Venezuela to compete in the men's volleyball competition at Santiago 2023 due to exceptional circumstances.

Panam Sports and CEV have been asked for a comment.

Maldonado added to his criticism of the Chilean Government, insisting at a press conference that they have received little communication from their counterparts.

"The Government of Chile has not even had the courtesy to respond to our delegation of the national volleyball team for this South American championship," he said, according to broadcaster Venezolana de Televisión.

"It is worrying because the 2023 Pan American Games will be in Santiago."

Venezuelan Olympic Committee President María Soto attended the press conference, which was set up to show support for the athletes.

Santiago 2023 is due to be held between October 20 and November 5 next year.