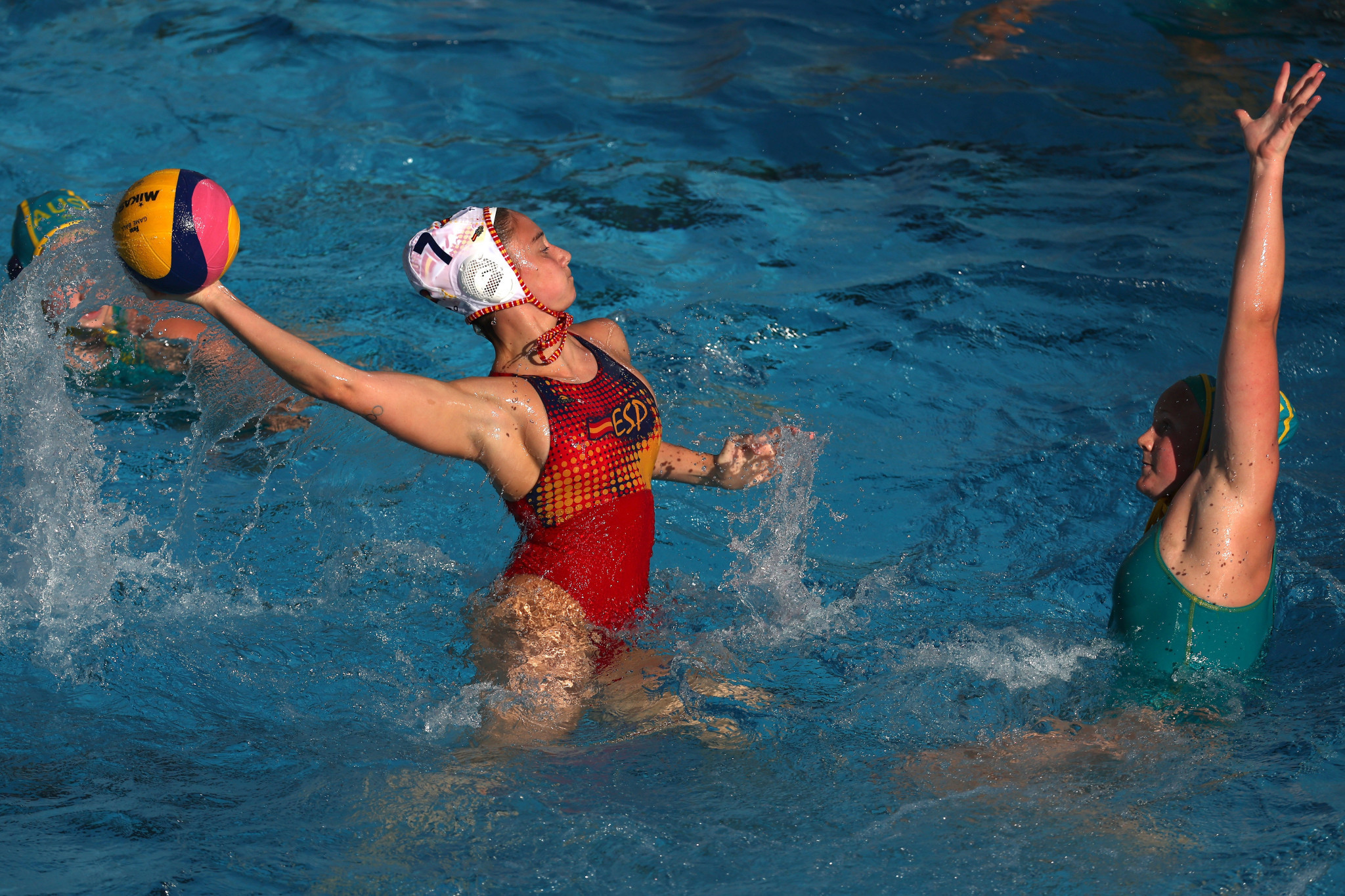 The 18th edition of the event will take place at the Real Club Nautico de Tenerife from November 2 to 6.

Santa Cruz staged the event once before, in 2008.

Host nation Spain will be seeking to maintain the form that earned them gold at the European Championships in Split earlier this month, when they retained their title by defeating Greece 9-6 in the final.

But the Tokyo 2020 silver medallists will face a huge challenge in the form of the world and Olympic champions the United States, the defending champions in this event.

The United States won the title for the 14th time the last time the Super Final was held in 2020, when they defeated Hungary 14-8 in the final.