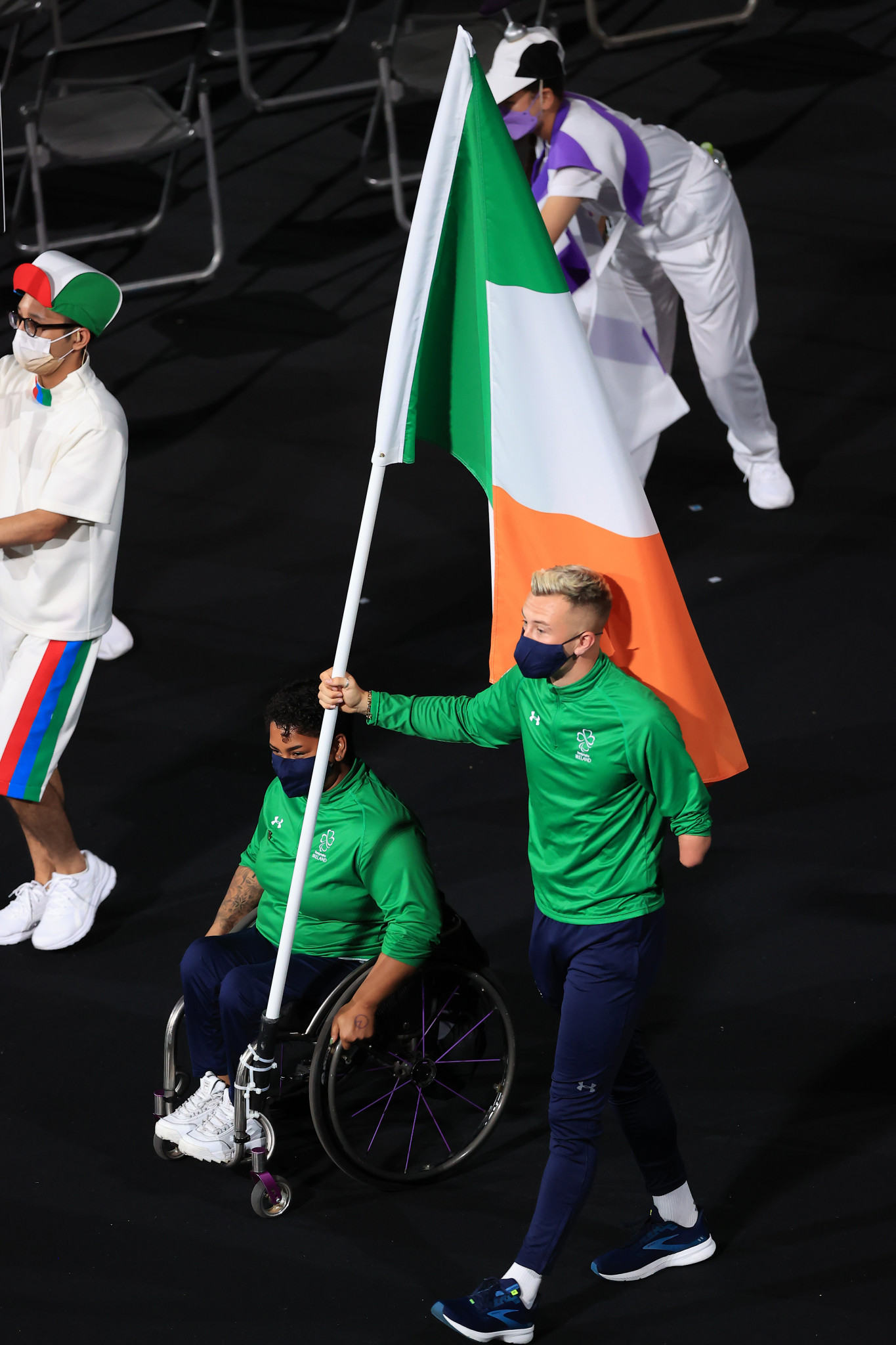 The Sport Ireland Institute has been named the "official performance partner" for Ireland’s Paralympic team in an agreement which officials claim will result in a "cohesive and united" team support unit for the Paris 2024 Olympics.

"This is an important announcement for the athletes that will comprise Team Ireland at the Paris 2024 Olympics," said Ireland 2024 Paralympic Chef de Mission Neasa Russell.

"We have always competed strongly and successfully against the best that the world has to offer and I am confident that, with the support of the Sport Ireland Institute, that we can continue to do so to Paris and beyond," she added.

The deal has taken 12 months to negotiate and will include an enhanced level of support for athletes in preparation for the Games in Paris and will be known as "Paralympic Partnerships, to Paris and Beyond."

"This partnership is the result of over a year of discussions between both organisations, the hallmark of which was the shared ambitions by all concerned for Para athletes to receive all the support necessary to compete against the best in the world," said Paralympics Ireland President Eimear Breathnach.

The agreement coincides with the establishment of a new Paralympics Ireland Sport Science and Medicine Working Group led by Antonia Rossiter, performance physiologist at the Institute, who has been appointed as an assistant Chef de Mission for the team.

"We will now work with the Paralympic leadership group and the Paralympics Ireland Sport Science and Medicine Group to help bring this partnership to life and ensure that the benefits are accrued by our athletes over the next two years," Russell added.

It will include specific athlete support, assistance with life skills and enhanced sports science support for Para swimming and Para athletics.

There will also be development programmes for those in strategic high performance leadership roles with the team.

"As performance standards in Paralympic sport continue to soar with every passing Paralympic Games, it is vital we take every opportunity to support Irish Para athletes in their quest to qualify and compete at the Paris Games," said Sport Ireland Institute director Liam Harbison.

"I am delighted that Paralympics Ireland have taken this significant step to partner with the Sport Ireland Institute to provide integrated support for the duration of the cycle, in doing so a greater level of support will be provided by a range of key personnel to Para athletes across the range of sport science and life skills services at the Institute," he said.