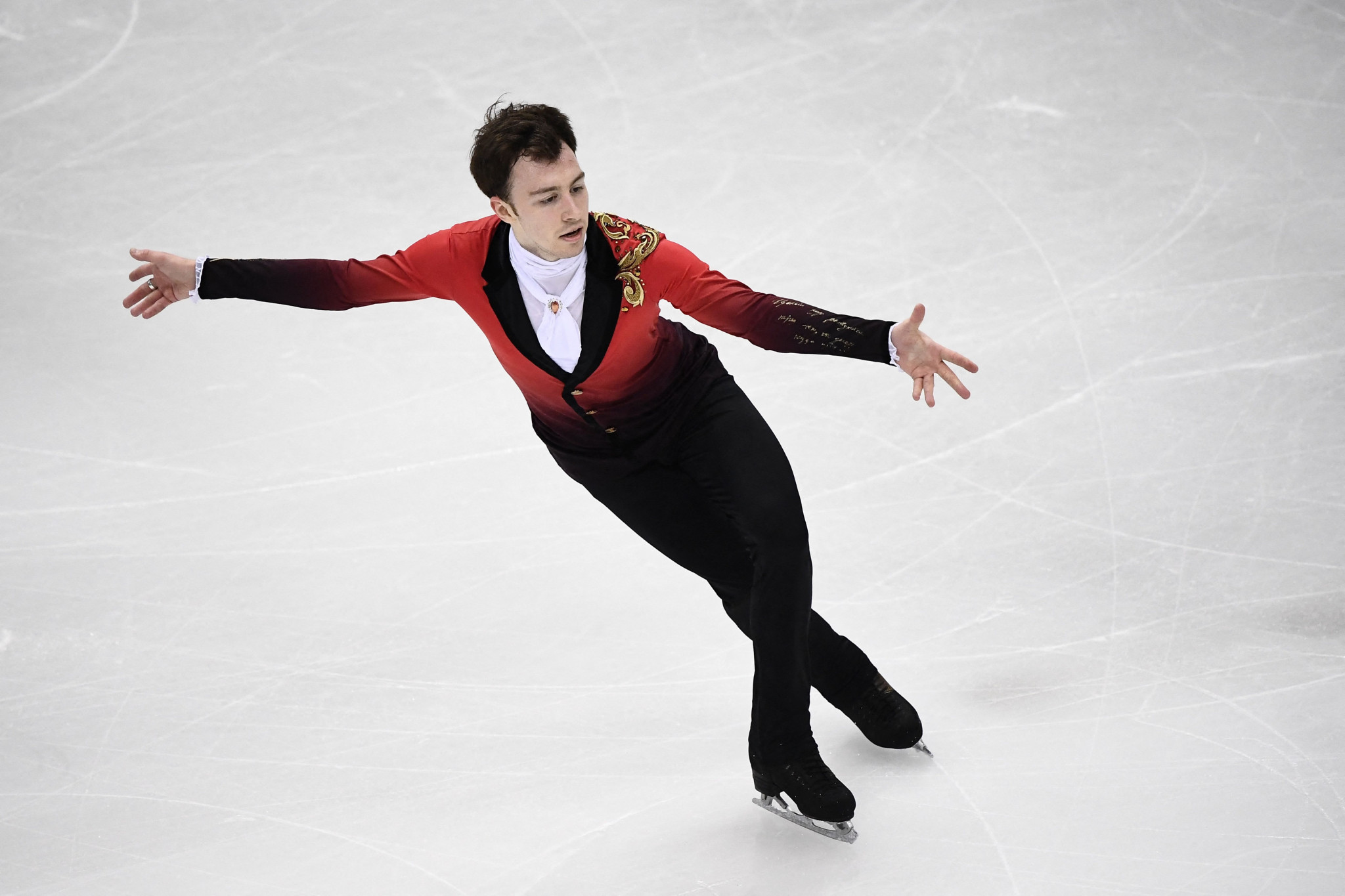 Russian Sports Minister Oleg Matytsin has insisted there should be no "exclusive privileges" for athletes as a growing number receive the call-up to potentially fight in the war in Ukraine.

European figure skating gold-medallist Dmitri Aliev and ex-international footballer Diniyar Bilyaletdinov are reportedly among those that have been summoned to possibly serve in the Russian army.

The call-ups come after Russian President Vladimir Putin announced a partial mobilisation of troops in the war.

Around 300,000 reservists are due to be conscripted as Putin looks to step up Russia's bombardment of Ukraine.

Speaking at a forum, called "Russia - A Sports Power", Matytsin said he expected athletes to participate in the war should they be called upon.

"Sport cannot be singled out as a separate refined community that should enjoy some kind of exclusive privileges," said Matytsin in a report by Russia’s official state news agency TASS.

"We see that our athlete in previous years, and, I hope, during this period, show themselves to be patriots.

"It was many times announced at the start of a special military operation, they supported the president and expressed an absolutely unequivocal opinion that sport is a single family.

"All the problems, difficulties and tasks that the state is now solving, sport will solve together with everyone.

"There will be no and should not be any exclusivity.

"Yes, we understand that athletes and coaches are a golden fund, especially those who are preparing for the Olympic Games , members of national teams.

"Certain protection measures for certain categories will possibly be given a delay while we are in dialogue with the Government.

"I hope that the sports system will continue to develop actively despite the situation."

Matytsin's comments follow Russian Olympic Committee President Stanislav Pozdnyakov’s claims that athletes should be honoured were they called up to fight.

Several National Federations in Russia have confirmed that athletes have received summons.

Denis Tikhomirov, head of the Russian Snowboard Federation, told TASS that two unnamed snowboarders had been requested to the military registration and enlistment office.

It has also been confirmed by Russian Cycling Federation President Vyacheslev Ekimov that three athletes and a coach had been summoned.

According to Russian state channel Match TV, Aliev and fellow figure skater Makar Ignatov have been called upon.

Aliev is two-time European men's singles medallist, winning silver in 2018 and gold in 2020 and claimed bronze at the 2016 Winter Youth Olympics, while Ignatov secured silver at last year's Russian Championships.

The father of Bilyaletdinov, who won 46 caps for Russia between 2005 and 2012, told Russian publication Sport24 that his son had received his summons.