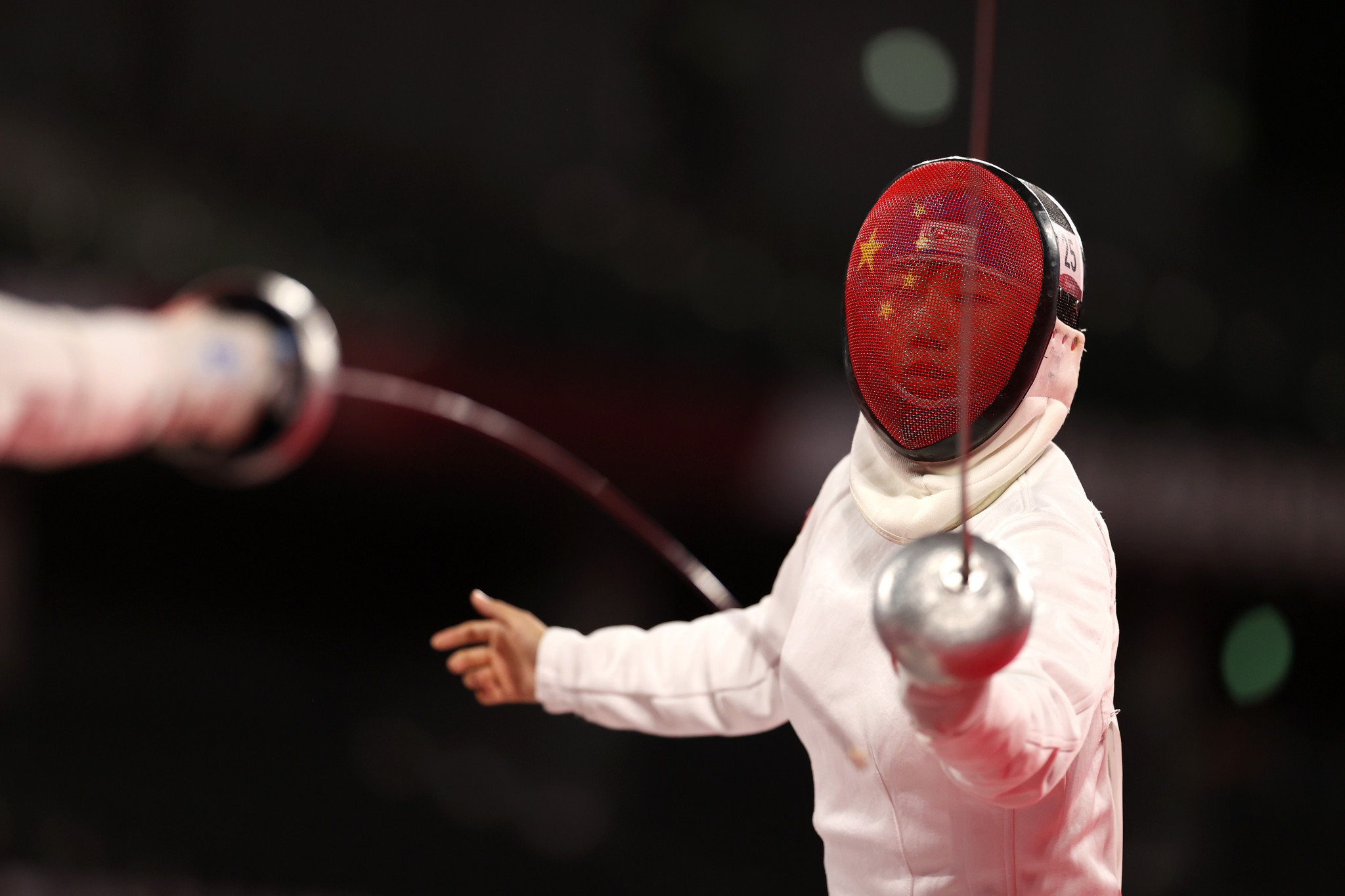 A "ground-breaking" new modern pentathlon facility is to be built in Kunming in China to serve as the sport's Asia-Pacific Development Centre.

The International Modern Pentathlon Union (UIPM) has entered into an agreement for the development of what it describes as "a transformative base" for the sport "in the world's most populated country, the wider Asian continent and for the global athlete community."

It will contain an international sports stadium, a five-in-one Pentathlon Stadium with capacity for at least 10,000 seated spectators, a swimming pool with tribune seating 5,000 and a comprehensive training base, which can accommodate as many as 300,000 athletes a year.

The venue will be qualified to host major UIPM international events such as World Championships, World Cup legs and other related competitions.

The surrounding facilities include a rehabilitation and nutrition centre, athlete apartments, a hotel and other commercial services.

According to the facility’s construction timeline, in conjunction with Yunnan Wuxiang Sports Industry Development Co Ltd, the stadium will be completed by the middle of 2024 with the training base and development centre to follow in late 2024.

The remainder of the facility is due to be completed by the end of 2025.

The development centre has received strong support from the Chinese Olympic Committee, Chinese General Administration of Sport and the Yunnan Provincial Government.

The vice-governor of Yunnan Province, Li Malin, has helped to organise the project and has arranged the relevant functional departments to support its progress.

Chinese modern pentathlon enjoyed its finest moment at the London 2012 Olympic Games when Cao Zhongrong took the silver medal in the men’s competition - Asia's first Olympic medal in the sport.

Zhongrong went on to become national coach and China’s continuing development of talent was underlined in recent weeks when Shuai Luo won the men's final at the Asian Modern Pentathlon Championships in Almaty in Kazakhstan, where three of the top four places went to Chinese athletes as Shuhuan Li won bronze.

UIPM President Klaus Schormann said: "By helping to develop the Asia-Pacific Development Centre for the benefit of all countries in the region, UIPM can significantly aid the growth and development of the sport across Asia.

"What’s more, this project can only create positive benefits for athletes around the world, with the possibilities for major UIPM events to be hosted at this dedicated base in China."

UIPM secretary general Shiny Fang added: "As the most populous continent, Asia, together with Oceania, has been identified as a key area of focus for UIPM in recent years.

"The project is very ambitious and it will take years to be completed in its entirety.

"But this is a hugely positive step forward for our sport, and one we know will benefit our entire community for generations to come."