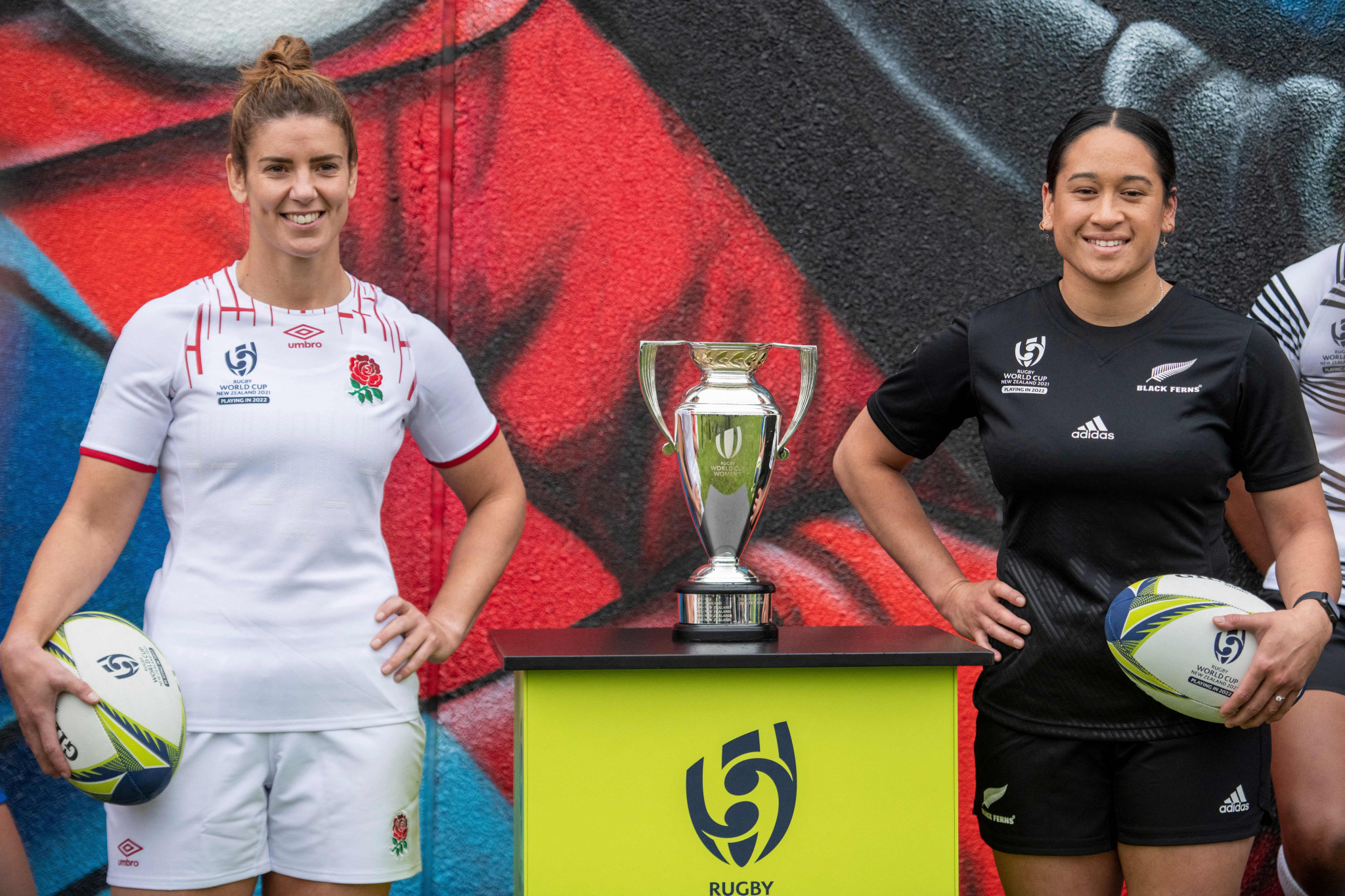 New Zealand co-captain Ruahei Demant said the "dream" of playing a Rugby World Cup at home will bring out "emotions I have never felt before" as the captains of all 12 teams gathered at Eden Park in Auckland for a promotional event.

A few days before kick-off, all 12 captains posed for a picture in front of a mural on the wall of Eden Park, specially created for the tournament.

Artist Paul Walsh is behind the work, created as part of a series entitled 'Support Our Sisters: The Art of Rugby'.

Seven street artworks in locations across New Zealand in celebration of women's rugby can be seen as part of the series.

The ninth edition of the tournament will see 26 matches across three venues in Auckland and Whangārei.

Hosts and five-time winners New Zealand will look to defend their title as the event is set to be held for the first time in the Southern hemisphere.

"I will probably feel emotions I have never felt before," Demant said.

"You kind of dream of opportunities like this, playing a Rugby World Cup at home but you never think it would happen.

"To be one of the lucky ones, the right time in our careers, the stars are aligned. I can’t describe it because I don’t even know what it is going to be like.

"I think it is cool too, just the fact that 30,000 people are coming here to support women - that has never been done before in New Zealand, never before.

"It is exciting to see the growth among fans and support for women’s sport in general, let alone women’s rugby."

England are favourites to win the cup, having won the last 25 matches, while Fiji are to make their World Cup debut.

France face South Africa in the opener on October 8 at Eden Park, with hosts taking on neighbours Australia later in the day.