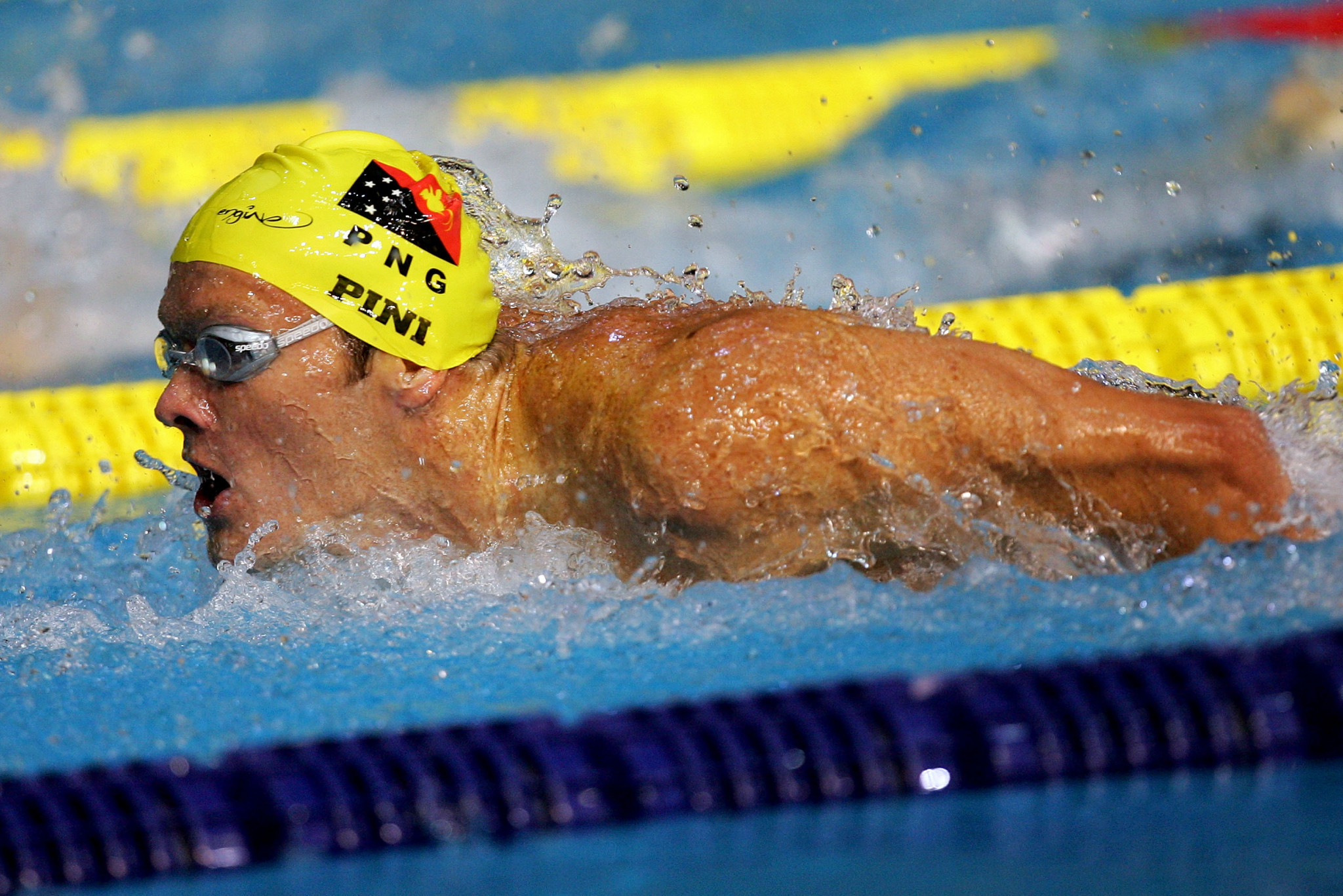 "His sporting accolades, character and commitment to sports and life after sports for our young athletes unquestionably make him the ideal candidate to lead PNG to its 13th Olympic games."

Papua New Guinea first competed at an Olympics in 1976 in Montreal, where Pini's grandfather Jack was flagbearer for the nation.

Among his most notable achievements, Pini won 100m butterfly gold at the Melbourne 2006 Commonwealth Games before settling for silver in Delhi four years later.

He was named the men's "Swimmer of the Meet" at the 2003 South Pacific Games after winning seven events and setting four Games records.

Pini has sought an administrative career away from the pool and was twice elected as an athlete representative to the Pacific Games Council.

Other administrative roles include being a member of the Oceania National Olympic Committees Athletes' Commission and sitting on FINA's equivalent body.

Sir John added: "Ryan has been an outstanding role model and mentor for hundreds of Team PNG athletes whilst being a notable member of our Team PNG family over the years.

"Having him lead the 2024 Team PNG delegation to Paris is a testament and culmination of his efforts during and after his sporting career."