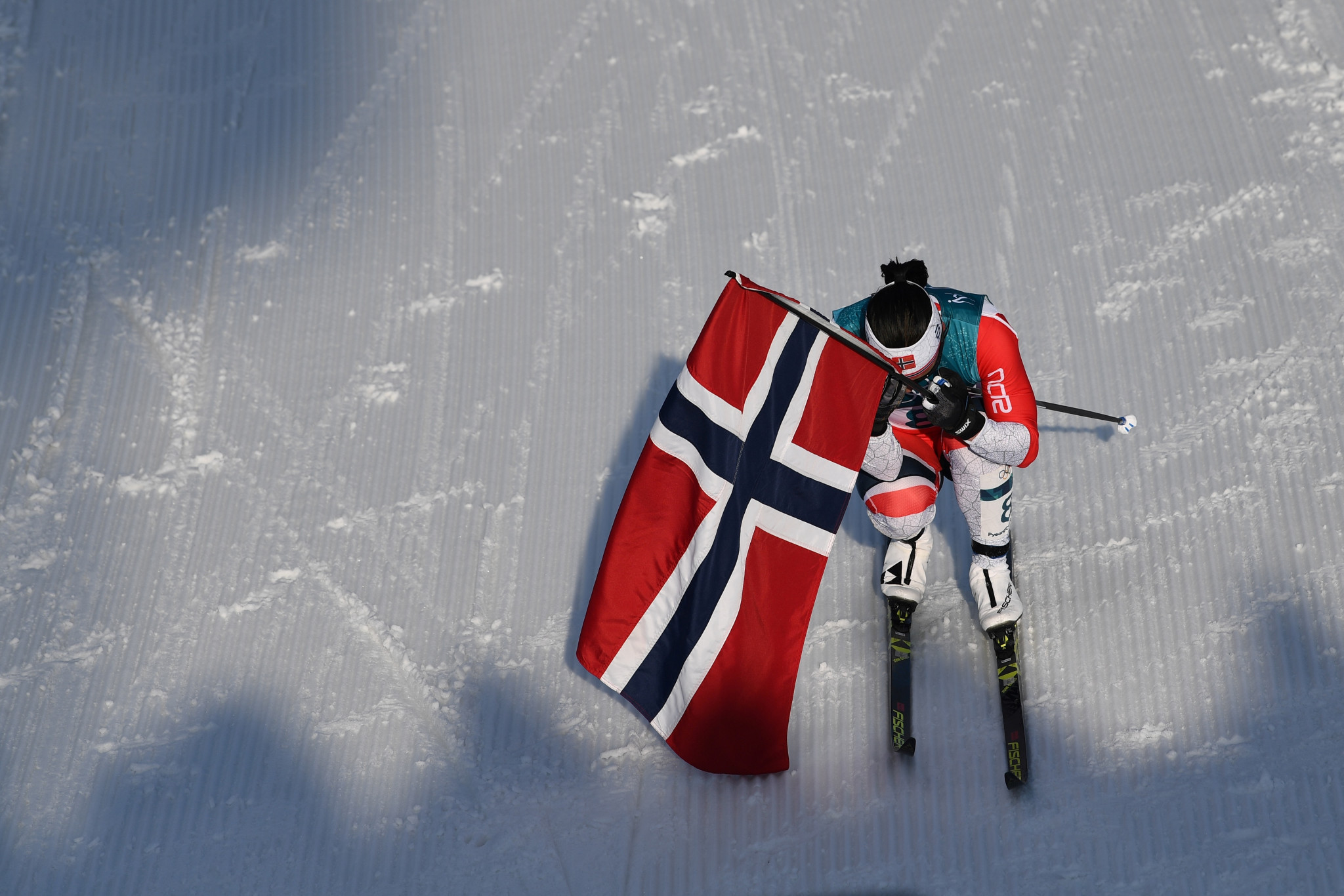 Åge Skinstad has been appointed manager of the 2025 Nordic World Ski Championships in Trondheim.

Skinstad, a former cross-country team manager for the Norwegian Ski Federation, will replace Berit Svendsen, who recently tendered her resignation.

"We are very pleased to be able to employ Åge Skinstad as the new WC [World Championships] manager," Board chair Bård Benum said.

"Åge has long and broad management experience, both from sports and business, which covers many of the important areas in the run-up to the WC.

"He knows the skiing environments and volunteering in Norway and Trøndelag well.

"He also has a good international network."

Now 58, Skinstad is a former competitive cross-country skier and won his first World Cup points in Trondheim in 1990.

Skinstad is joining the Organising Committee from recruitment firm Hapro Jobb og Karriere AS, where he is managing director.

"For someone who has been present at many large ski events, this is the dream job," Skinstad declared.

"I myself was present during the WC in 1997 for NRK, and want to contribute to the WC in 2025 being an even bigger public festival."

Norwegian town Trondheim was awarded the event in October 2020 as the only candidate, and previously hosted the Nordic World Ski Championships in 1997.

A cultural festival is planned alongside the sporting action.

The next edition of the Nordic World Ski Championships is due to take place in Planica in Slovenia next year.