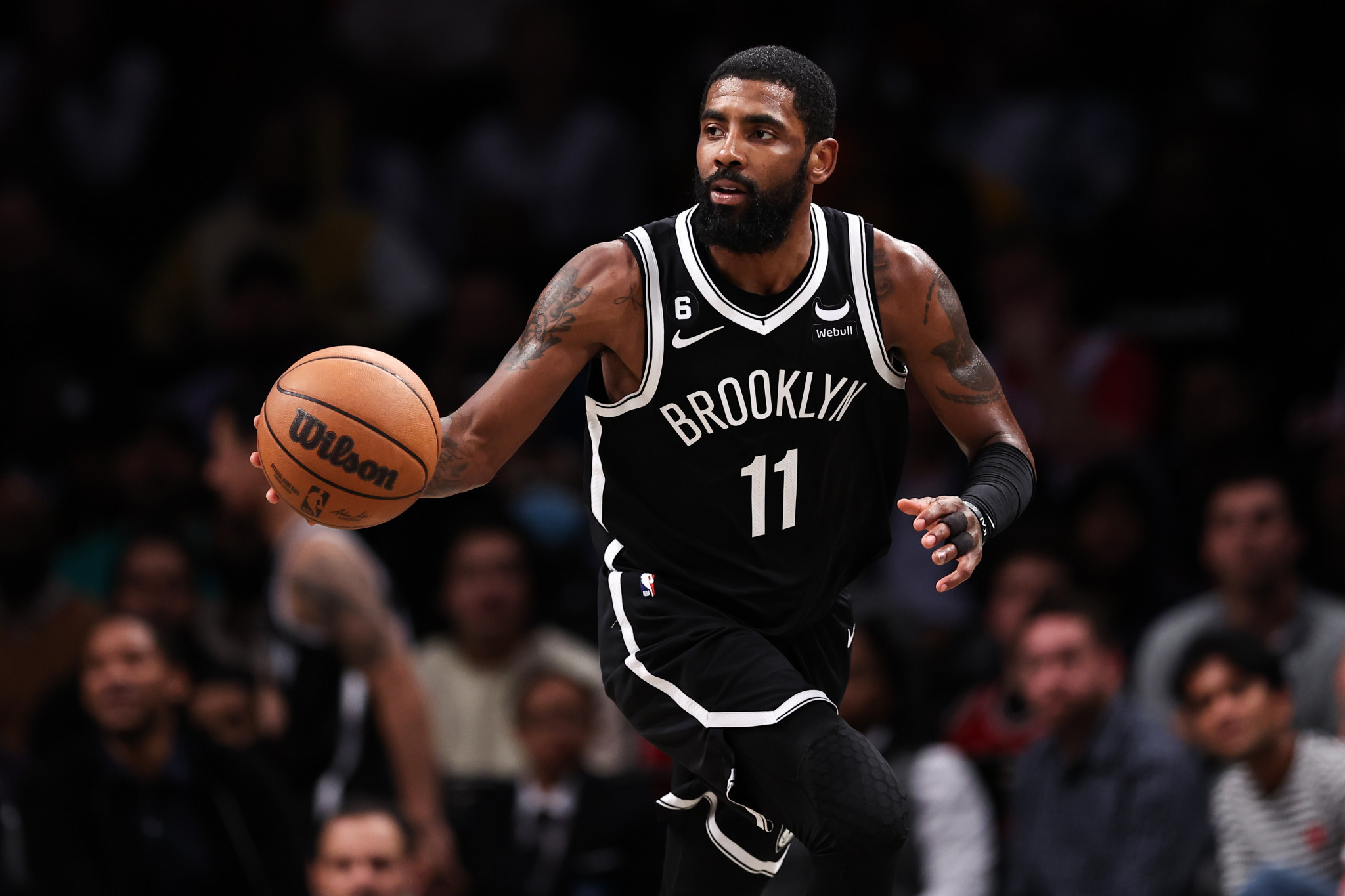 Olympic basketball champion Kyrie Irving of the United States has issued an apology after he was suspended by Brooklyn Nets over sharing an anti-Semitic documentary on social media.

Irving was hit with a five-game ban by the National Basketball League (NBA) club after posting a link on Twitter to a 2018 film that has been condemned as being anti-Semitic by civil rights groups.

The post has since been deleted by Irving who has now taken to social media to apologise to those "hurt from the hateful remarks made in the documentary".

Irving, who was part of the US team that claimed gold at the Rio 2016 Olympics, admitted that the documentary "contained some false anti-Semitic statements, narratives, and language that were untrue and offensive to the Jewish race/religion".

"I want to clarify any confusion on where I stand fighting against anti-Semitism by apologizing for posting the documentary without context and a factual explanation outlining the specific beliefs in the documentary I agreed with and disagreed with," Irving wrote on Instagram.

His statement came after the Nets suspended Irving for five games without pay for his failure to "unequivocally say he has no anti-Semitic belief", adding that he was "currently unfit to be associated" with the club.

The movie, called Hebrews to Negroes: Wake Up Black America, is based on director Ronald Dalton Jr.'s book series of the same name, which echoed the conspiracy that Jewish people controlled the African slave trade and media.

"We were dismayed today, when given an opportunity in a media session, that Kyrie refused to unequivocally say he has no anti-Semitic beliefs, nor acknowledge specific hateful material in the film," a statement from the Nets read.

"This was not the first time he had the opportunity - but failed - to clarify.

"Such failure to disavow anti-Semitism when given a clear opportunity to do so is deeply disturbing, is against the values of our organization, and constitutes conduct detrimental to the team."

Nets owner Joe Tsai criticised Irving's post saying he was "disappointed" that his player had created the attention for the film that was "full of anti-Semitic disinformation".

The NBA condemned all forms of hate speech in a statement.