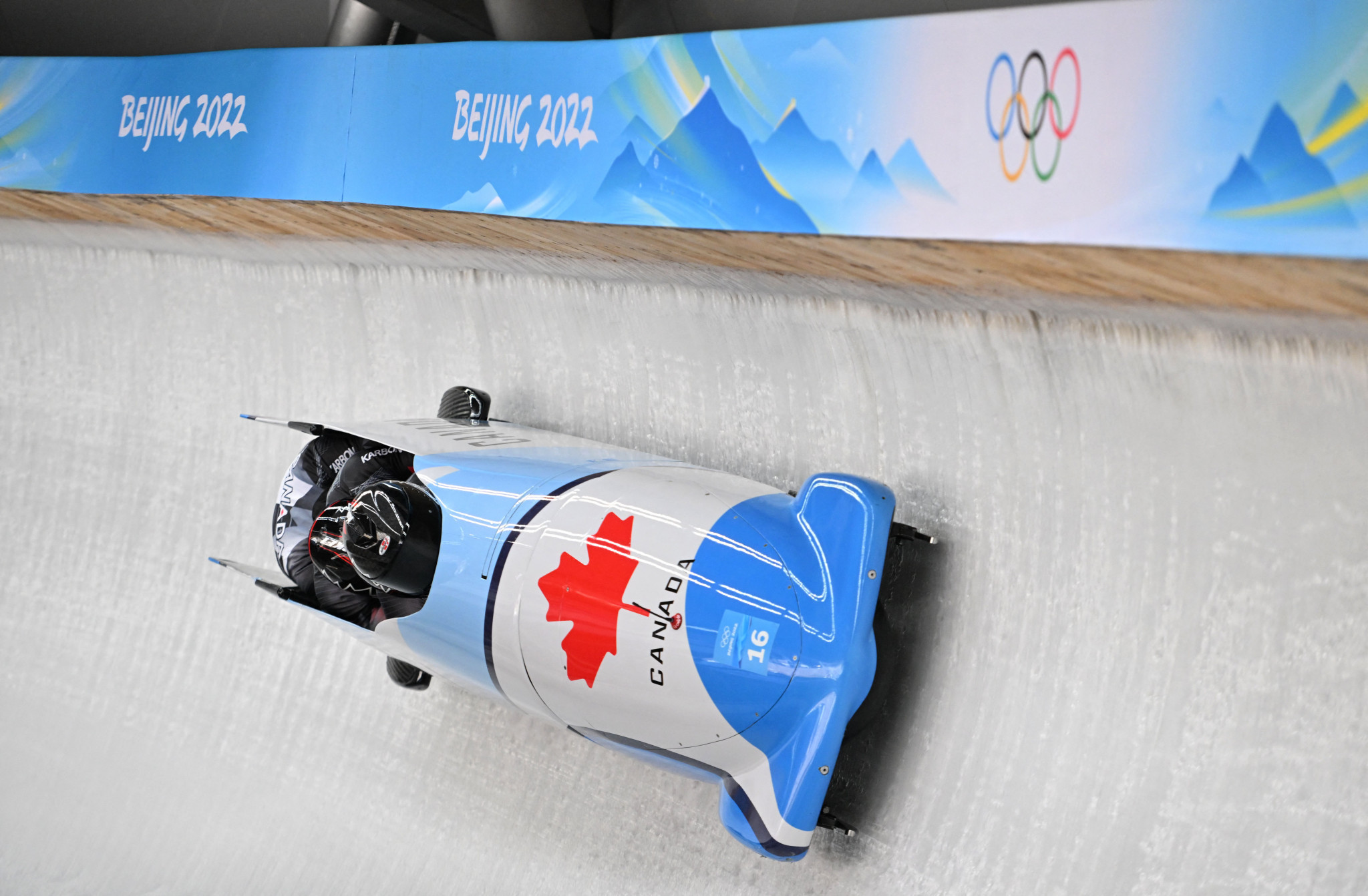 The Canadian Olympic and Paralympic Committees have written an open letter to the Government of British Columbia urging them to reconsider their decision not to support a bid to stage the 2030 Winter Olympics and Paralympics in Vancouver.

Last month, the Government of British Columbia said in a statement that "the province is declining to support a bid", claiming the "billions of dollars in direct costs" and "indemnity liability risks" could harm the Government’s ability to address problems facing people from the province.

The letter, seen by insidethegames, and signed by Canadian Olympic Committee (COC) President Tricia Smith and Canadian Paralympic Committee (CPC) President Marc-Andre Fabien expressed "surprise" at the Government of British Columbia opting not to back the bid, and called for an in-person meeting between all parties.

"With the feasibility work completed and a draft proposal submitted, we expected the next step to be a face-to-face meeting with all parties to discuss the costs and benefits, priorities, and possibilities," part of the letter read.

"The Government of British Columbia has not yet given any of the parties, despite attempts by us and the nations, an opportunity to have this discussion.

"We recognise the size, complexity and expense of any project of this nature, and respect that the Government of British Columbia has the right not to support projects for its own reasons.

"Among the many things we have learned over this past year working with our First Nations partners is that respect for process and protocol is important, and that collaborative dialogue is critical in decision-making."

The letter concludes by saying that "a unique project of this nature, led by the potential Host First Nations, deserves a deeper look."

The Vancouver 2030 bid was led by members of four indigenous communities - the Lil̓wat7úl (Líl̓wat), xwmə kwəy’əm (Musqueam), Skwxwú7mesh (Squamish) and səlilwətaɬ (Tsleil-Waututh) nations and also had the support of the COC, CPC and the municipalities of Vancouver and Whistler.

Minister of Tourism, Arts, Culture and Sport Lisa Beare said in a statement, as reported by the Canadian Broadcasting Corporation: "We know that this decision is disappointing for everyone that put so much hard work into the bid, but supporting the proposal any further would require dedicated and substantial provincial resources across Government, while there are many competing priorities and challenges to be addressed."

Beare added that the Cabinet decision was "binding."

The news comes as officials from Salt Lake City in the United States and Sapporo in Japan are preparing to deliver virtual presentations to members of the International Olympic Committee’s Future Host Commission.

The United States Olympic and Paralympic Committee has already said its preference is to stage the Winter Olympics and Paralympics in 2034, although it added it could "find a way" to host in 2030 if required.

Sapporo was long considered the frontrunner, although the corruption scandal associated with Tokyo 2020 has put this in doubt, while it was also announced last month that the expected cost to the city of staging the event could increase to an estimated ¥300 billion (£1.78 billion/$2.12 billion/€2 billion).