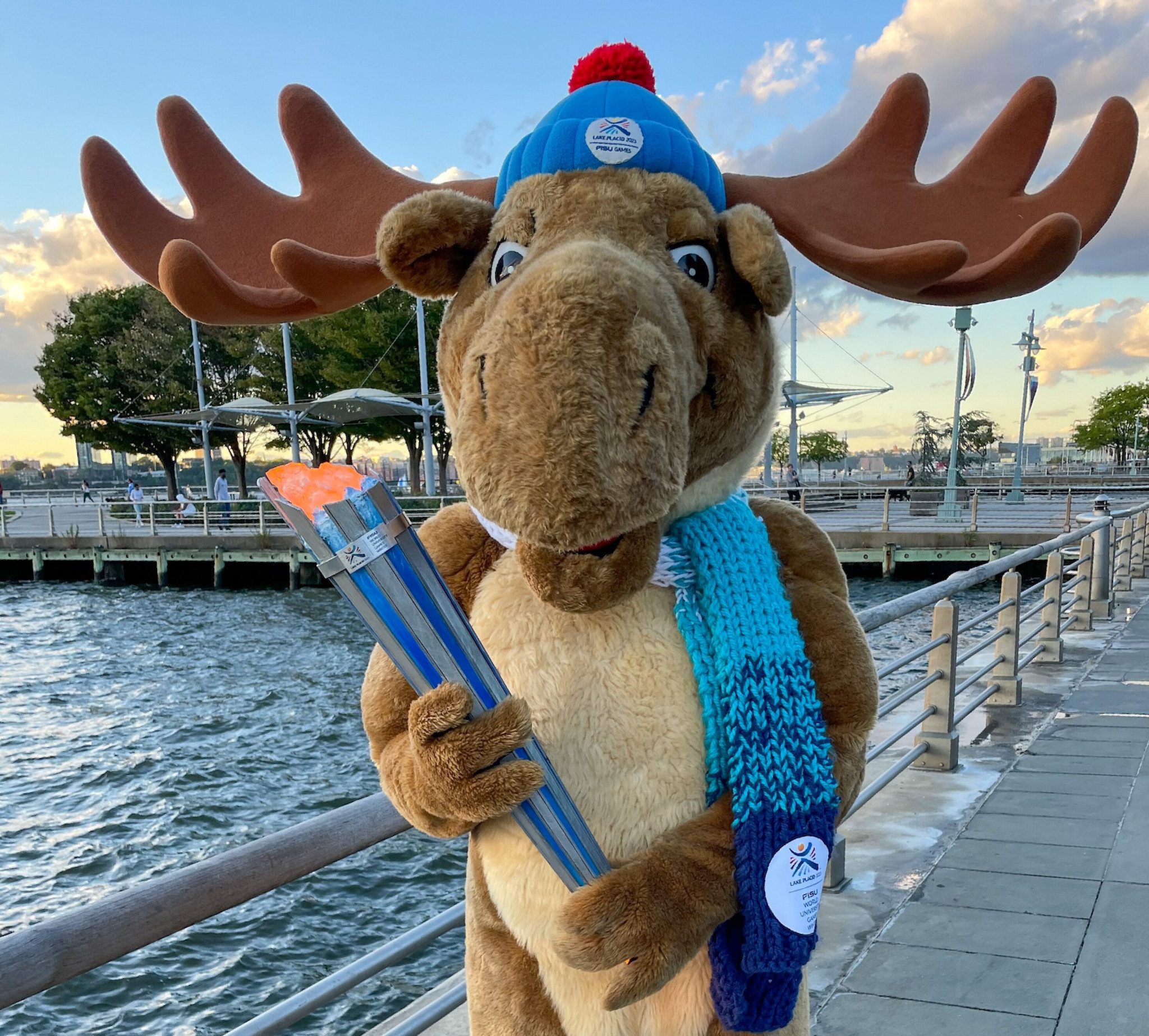 The Torch Relay for the Lake Placid 2023 International University Sports Federation (FISU) Winter World University Games is set to get underway on Wednesday (December 7), prior to the long-awaited return of the multi-sport event next month.

It is due to make 15 stops on its journey through New York State before arriving in the host town, beginning on the Alfred University campus in the southern part of the state more than 300 miles away.

On January 12, the day of the Opening Ceremony, the a carbon-free cauldron will be lit.

"The Lake Placid 2023 FISU Games Torch Relay Celebration will be traditional in promoting messages of peace and friendship between peoples, cooperation and connection among those along the route, and a geographical link from the FISU Games' historical origin of Turin, Italy through New York State to Lake Placid," said Ashley Walden, executive director of the Lake Placid 2023 Organising Committee.

On the opening day, the Torch will also visit Syracuse University, before heading to the State University of New York (SUNY) College at Plattsburgh and the Mohawk Tribe of Kahnawá:ke in Quebec, north of the border, the following day.

More than a dozen Syracuse media students - based at the Newhouse School of Public Communications - are to receive work experience at the FISU Winter World University Games as photojournalists, reporters and contributors on social media.

December 9 should see visits to SUNY Canton, SUNY Potsdam and Clarkson University, before a six-day break.

Albany, the Empire State Plaza and New York City are on the list for December 15 and 16, with Saint Regis Mohawk Tribe being visited on December 19.

The final legs are from January 10 to 12, starting in Queensbury, North Creek and Keene on the first of these.

That is due to be the opening day of the Winter World University Games, which is due to close on January 22 2023.

It is the first edition in four years after Lucerne 2021 - then known as the Winter Universiade - was postponed and later cancelled due to COVID-19 restrictions.