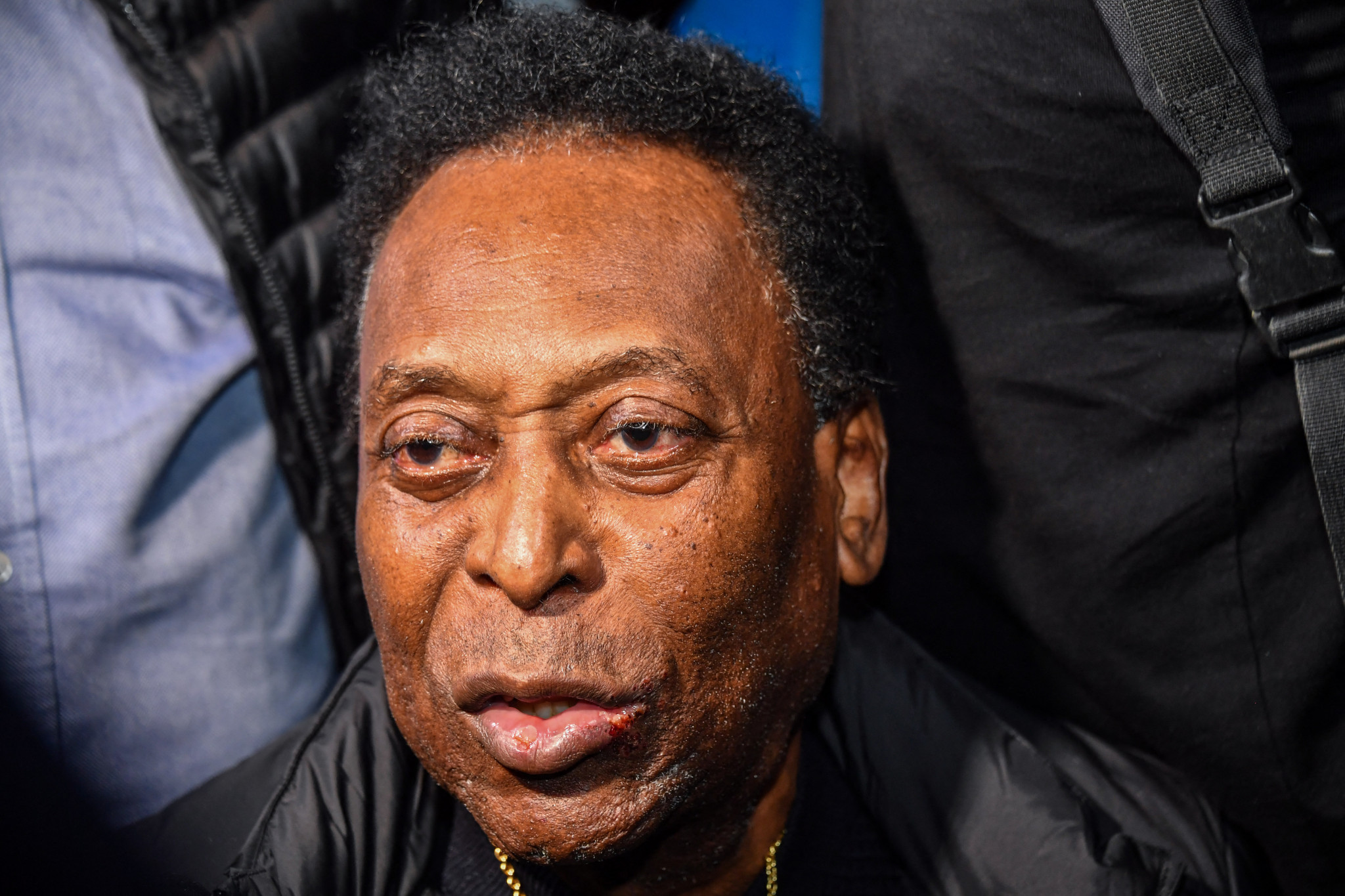 Brazilian football icon Pelé is no longer responding to chemotherapy for bowel cancer, it has been reported.

The 82-year-old, considered to be one of the greatest to have played the game, was admitted to the hospital on Tuesday with "generalised swelling and decompensated heart failure".

But according to Folha de S. Paulo, chemotherapy has now been suspended and is now being treated for pain and shortness of breath.

The Albert Einstein hospital in São Paulo on Thursday said that Pelé is in a "stable" condition with daughter Kely Nascimento confirming on social media that there is nothing to worry.

A statement on his Instagram said that he is in hospital for a "monthly visit".

France star Kylian Mbappé was among those wishing the Brazilian well on social media.

Brazilian fans also showed their support for the icon during yesterday’s 1-0 defeat to Cameroon at the Lusail Stadium.

"It's the whole world wishing you well, King @Pele!" his former club Santos said on Twitter.

The former Santos and New York Cosmos player had a tumour removed from his colon in September 2021 and has been undergoing regular treat since.

He has scored 643 goals in 659 official games for Santos and found the net 77 times in 92 games for Brazil.