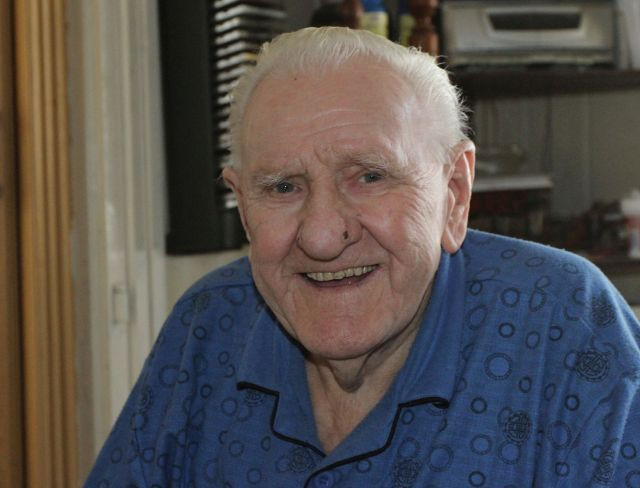 Tumpek was the first Hungarian to become a European Championship winner and an Olympic medallist in the 200 metres butterfly event.

Tumpek began his career as a backstroke swimmer in his teens but took up the butterfly after training with Hungary’s 1952 women’s Olympic 200m breaststroke champion Éva Székely.

At the 1954 European Championships in Turin he had his first international success as he took gold in the 200m butterfly.

"It happened as I had planned,” he said.

“When they were still leading after fifty or even a hundred metres they must have thought that I was done.

“But I just smiled to myself.

“I calmly confirmed it.

Two years later he travelled to the Melbourne Olympics as a medal prospect and won a bronze in the same event.

William Yorzyk of the United States took gold and Tumpek missed the silver medal by one tenth of a second.

His achievement was recognised at home, with one report describing how he had “fought brilliantly and held his ground with honour.”

Tumpek retired after the home 1958 European Championships in Budapest, where he took silver in the 4x100 medley relay - with László Dobai, László Magyar and György Kunsági - after moving the team from fourth to second place with his leg.

A year later he had become a coach at Honved and went on to train 52 national champions.

" I had good swimmers, such as János Kiricsi, József Gulrich and Gábor Kucsera,” he recalled.

“László Kiss, later national team captain, was my student for a while, the world champion in water polo, István Görgényi, also swam with me."

He believed the "greatest talent" he coached was probably Éva Kiss, who competed in three events at the 1972 Munich Olympics.