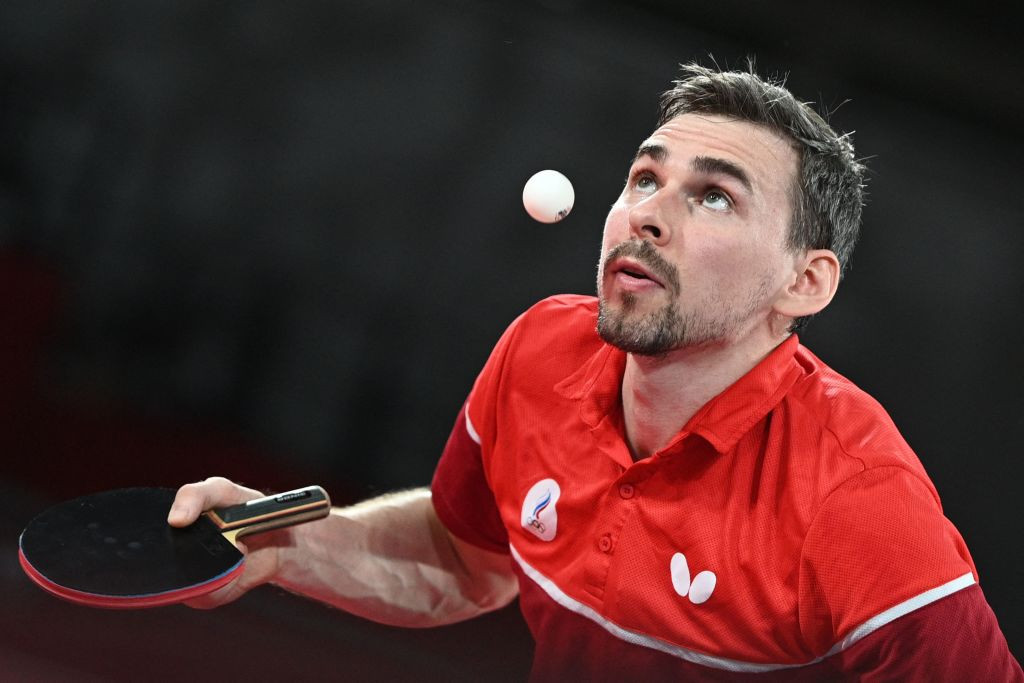 Russian athletes have been offered the opportunity to qualify for next year's Olympic Games through competition organised by the Asian Table Tennis Union, it has been claimed.

"Our Asian colleagues are ready to gladly accept Russian athletes into their families - questions there are none," he said.

“They are ready to give us the opportunity to compete and participate in the qualification for the 2024 Olympics.

"Now we need to wait for the completion of the IOC (International Olympic Committee) consultations on this issue.

"After that, negotiations should take place with the International Table Tennis Federation which will consider the possibility of our transition from Europe to Asia."

In March last year the IOC recommended that Russian and Belarusian athletes should not be allowed to participate in international competitions due to the invasion of Ukraine.

IOC President Thomas Bach has made no secret of the fact that he would like athletes from Russia and Belarus represented in some capacity at Paris 2024, probably under a neutral flag.

But with Olympic qualifying already underway and no sign of the war with Ukraine ending, many European nations are reluctant to allow Russian and Belarussian athletes compete in events in their countries.

Last month the Olympic Council of Asia made a proposal at the Olympic Summit in Lausanne to facilitate the participation of athletes from Russia and Belarus in competitions under its auspices.

Representatives of International Federations who were present supported this initiative, it was claimed by the IOC.

Russia were represented by three players at the re-arranged Olympic Games in Tokyo 2020.

Kirill Skachkov reached the third round of the men's singles, losing to Germany's Dimitrij Ovtcharov, who won the bronze medal.

Polina Mikhailova and Yana Noskova were both knocked out in the second round of the women's singles.

Russia has never won an Olympic medal in table tennis.

At Tokyo 2020, of the 15 medals available in the five events, 13 were won by players from Asian countries.