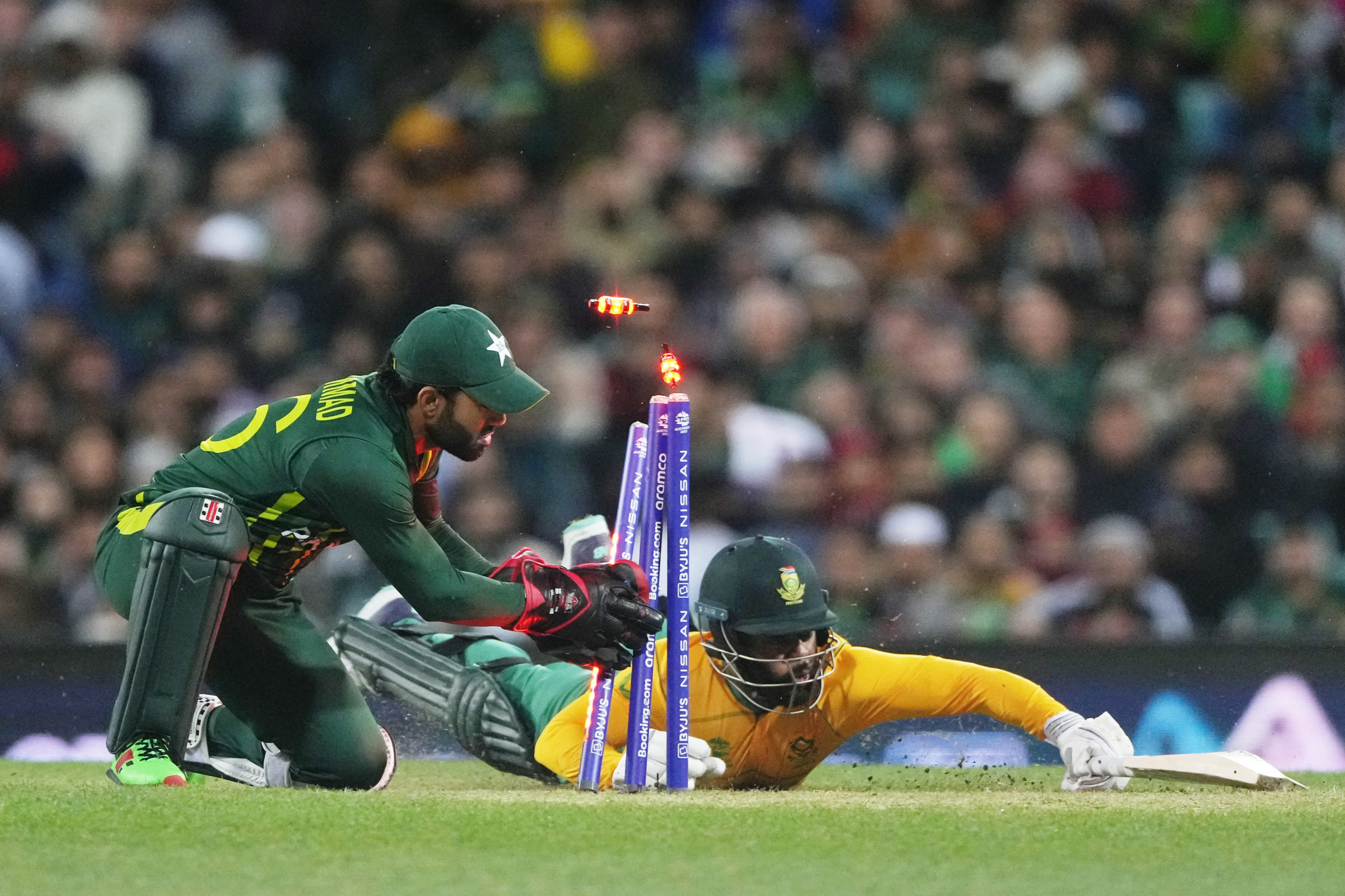 The International Cricket Council (ICC) has again led in a study by Burson Cohn and Wolfe (BCW) Sports on the most followed International Federation on social media, but leading officials to "step up" their usage.

Having taken top spot in the 2020 and 2021 BCW International Sports Federation Social Media Ranking, the ICC recorded a 16 per cent growth across its platforms for a total of 92,211,411 followers.

Volleyball enjoyed the biggest growth in the top 10, with the social media of its accounts of Volleyball World, the commercial arm of the International Volleyball Federation, recording a 35 per cent increase to 12,459,334 which kept it in fourth place.

World Athletics, World Rugby, the Badminton World Federation and International Cycling Union take the places from fifth to eighth on the rankings.

In addition to cricket, three of the top 10 spots are occupied by non-Olympic sports.

The International Federation of Teqball slipped to 10th after a marked decline of 46 per cent to 3,407,496, which is explained by the closure of one of its channels.

There are again no Winter Olympic International Federations in the top 10.

A large cricket fanbase in markets active on social media contributes to its success, and BCW Sports believes that its following makes it "very attractive" for potential partners, including the International Olympic Committee with the sport one of nine under consideration to be added to the programme for Los Angeles 2028.

FIFA continues to lead the rankings for most followers on Twitter with a 10 per cent increase to 26,672,100.

A breakdown is also provided on International Federations' following on LinkedIn, YouTube and TikTok.

Statistics are given for International Federation Presidents and executives on Twitter and LinkedIn.

Swedish official Annika Sörenstam, the President of the IGF, has overtaken World Athletics' Seb Coe in the Twitter rankings with 122,424 followers to the Briton's 120,681.

Mohammed Ben Sulayem of the United Arab Emirates, elected as FIA President in December 2021, recorded a significant growth of 178 per cent to 67,236, putting him third and above FIFA secretary general Fatma Samoura of Senegal with 53,669.

FIFA President Gianni Infantino of Switzerland comfortably tops the LinkedIn rankings with 65,392 followers, followed by World Lacorsse chief executive Jim Scherr of the United States with 7,272 and Sörenstam with 6,379.

BCW Sports claimed that numbers for leading International Federations officials are "very low compared to leadership in other industries", including business, politics and entertainment.

BCW sports managing director Lars Haue-Pedersen explained the significance of the findings, and insisted there is room for improvement for Presidents and other key officials.

"Our 2022 IF Ranking once again shows the tangible and measurable outcomes of the investment IFs have made in social media through the actions they are taking online to engage their fans," he said.

"The next step is for sports leaders to seize the opportunity to speak to their members and fans through these channels.

"We see the impact social media has for business leaders, now is the time for sports leaders to step up."