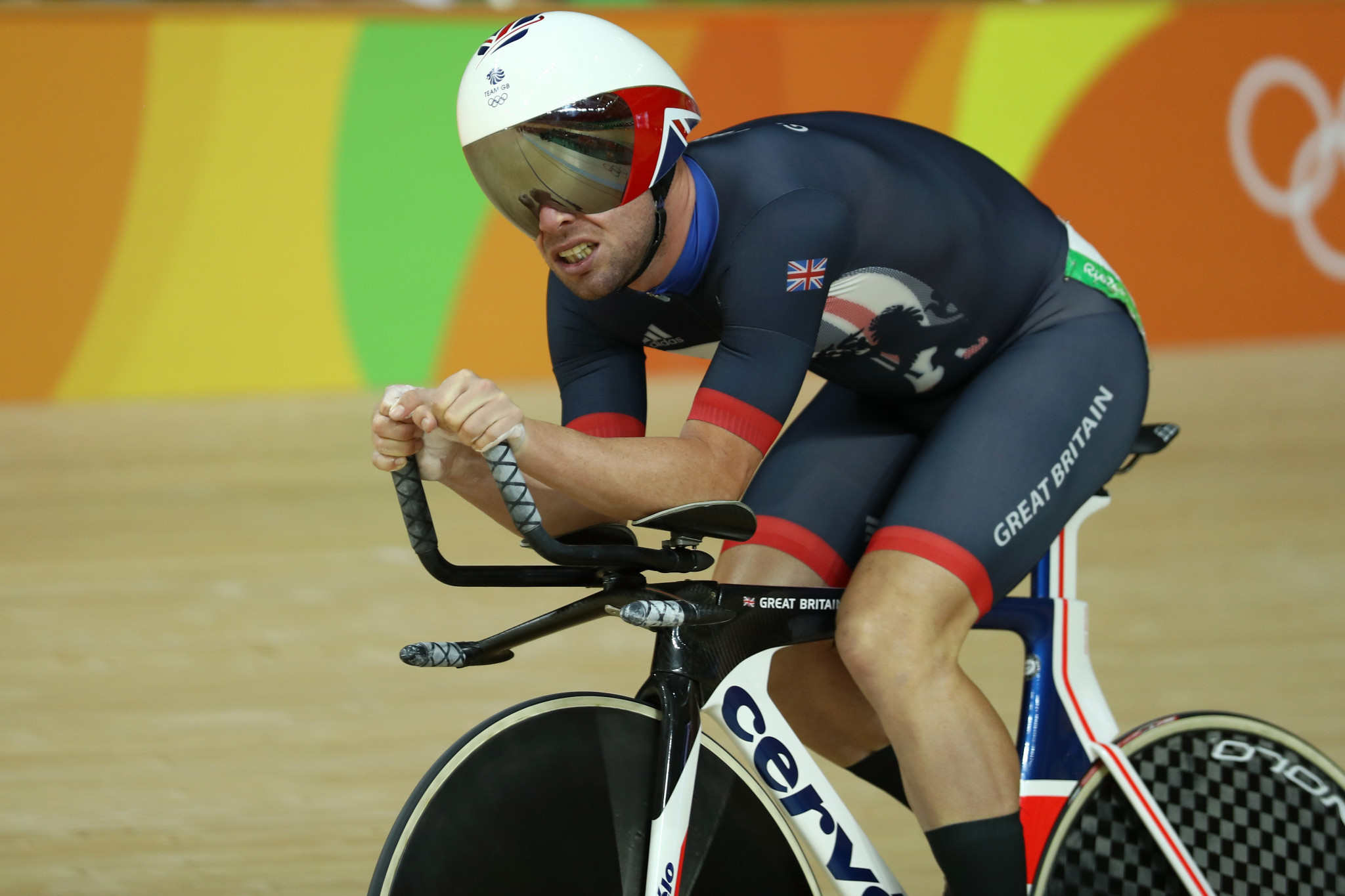 A man has been found guilty of robbing legendary British cyclist Mark Cavendish and his wife Peta at knifepoint at their family home.

Romario Henry, aged 31 from Lewisham in South-East London, broke into the property in Ongar on November 27.

He was found guilty of two counts of robbery in a majority verdict of 10 jurors to two at Chelmsford Crown Court, after 14 hours and 35 minutes of deliberation.

Co-defendant Oludewa Okorosobo, aged 28 from Camberwell in south London, was cleared by the jury.

Ali Sesay, aged 28 from Rainham in Kent, had already pleaded guilty to two counts of robbery at an earlier trial.

Henry and Sesay are due to be sentenced on February 7.

During the trial, Peta Cavendish described how she was awoken by a noise during the robbery and went downstairs to investigate before running back to the bedroom.

She detailed how her husband was beaten by the intruders, who were wearing balaclavas, and agreed with a suggestion that a Rambo-style knife was used.

Jurors heard that the assailants threatened to stab Cavendish in front of his wife and the couple's three-year-old child, who was covered with a duvet.

According to Peta Cavendish, the Isle of Man-born rider had left hospital approximately four days earlier having broken two ribs and suffered a collapsed lung at a track cycling meeting in the Belgian city of Ghent.

Henry had denied the two counts of robbery, and showed no visible reaction when he was convicted.

Okorosobo claimed in a prepared statement to police that he had loaned his mobile phone to Sesay before it connected with cell masts in the area during the night of the robbery, and had been "unable to do any" of the alleged offences having been stabbed in the leg in September 2021.

Detectives said Peta Cavendish's mobile phone had been found outside the property with Sesay's DNA on it.

Jurors were additionally told that two further men - Jo Jobson from Plaistow in East London, and George Goddard from Loughton in Essex - have been named a suspects but are yet to be apprehended.

Mark and Peta Cavendish looked back at the experience after the court hearing.

"What happened that night is something that no family should ever have to go through," they told the BBC.

"Although nothing can ever erase what our family went through, there is now some comfort that two men who broke into our family home and stole from us, assaulted Mark and terrified our children, are now convicted and will be facing what we hope will be an appropriate sentence for their actions and we hope moves some steps in preventing this horror happening to another innocent family."

Cavendish won an Olympic silver medal for Britain in the men's omnium track cycling event at Rio 2016, and a gold for the Isle of Man in the men's scratch at the Melbourne 2006 Commonwealth Games.

He is currently level with Belgium's Eddie Merckx on 34 stage victories.