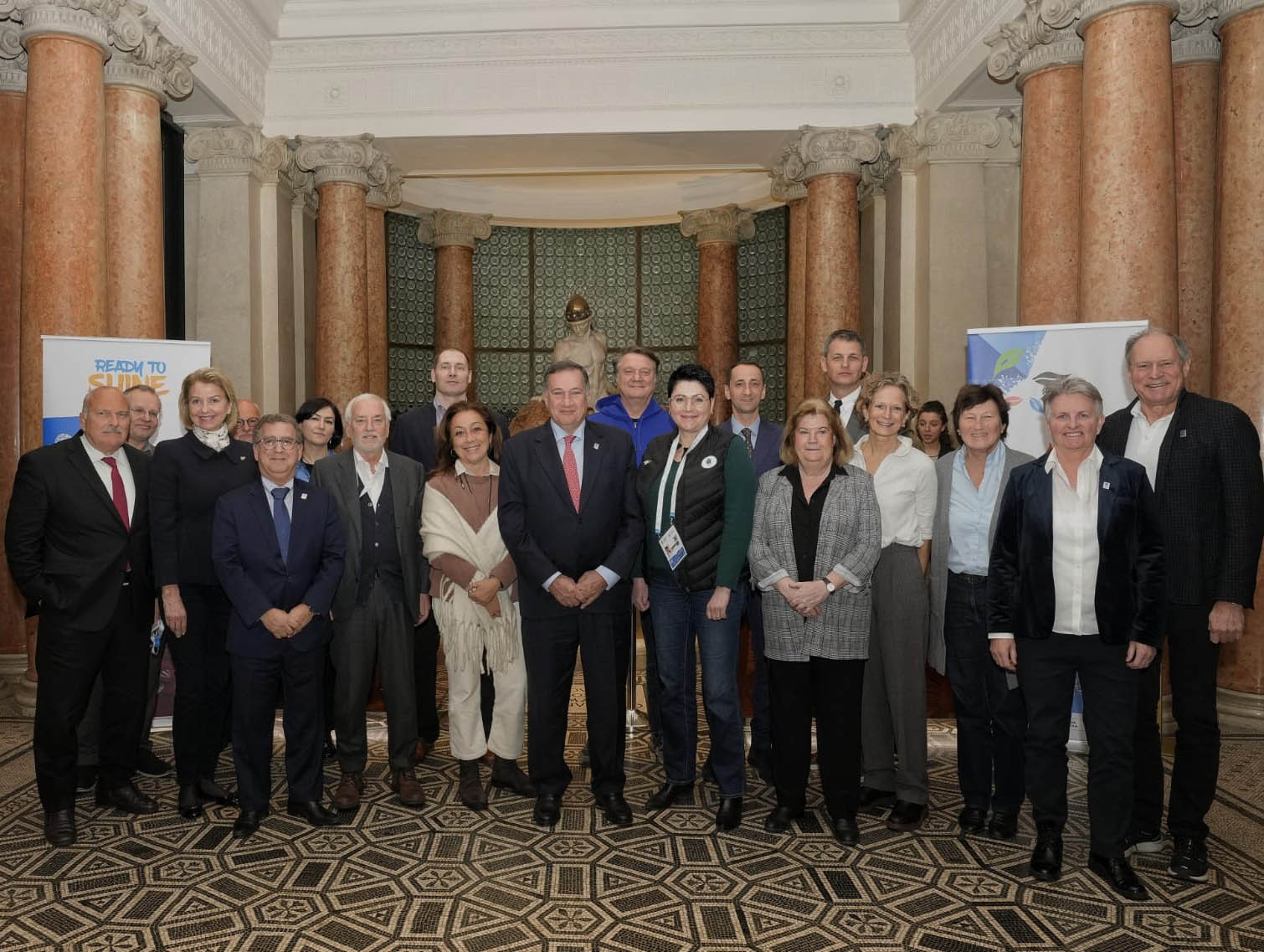 The European Olympic Committees (EOC) are to appoint a chief executive, it has been announced.

It was one of the key decisions made by the EOC’s Executive Committee at its first meeting of the year held in Friuli Venezia Giulia.

EOC President Spyros Capralos also proposed several other reforms, including limiting the terms of office of Executive Committee members to a maximum of three terms.

The new chief executive will run the operations of the organisation.

All the proposals were unanimously approved.

Capralos "noted the challenges across Europe and the world over the last year," the EOC said in a statement.

"These challenges included COVID-19, the war in Ukraine, inflation, and food prices, and ahead of this EYOF the snow conditions across Europe, which have had a great impact on winter sports."

Capralos added: "The EOC is looking to work closely with the IOC (International Olympic Committee) on climate change issues.

"There is a need to do more and encourage European NOCs to engage and start activities."

Strategic Agenda 2030 and the EOC Code of Ethics was also officially approved by the NOCs except for some small text modifications.

It was also confirmed that the 43rd EOC Seminar will take place in Paris, the host city for next year’s Olympic and Paralympic Games.