The IMMAF World Championships are an annual event, which have been hosted since 2014 in Las Vegas in the United States and in Manama in Bahrain.

Due to the COVID-19 pandemic, the 2020 IMMAF World Championships were cancelled, with the sport facing a hiatus period which began in mid-March in 2020.

The IMMAF World Championships are only open to athletes aged 18 and upwards, with the same age rules applying for all IMMAF-sanctioned senior competitions.

Abu Dhabi hosted the most recent World Championships in January 2022. 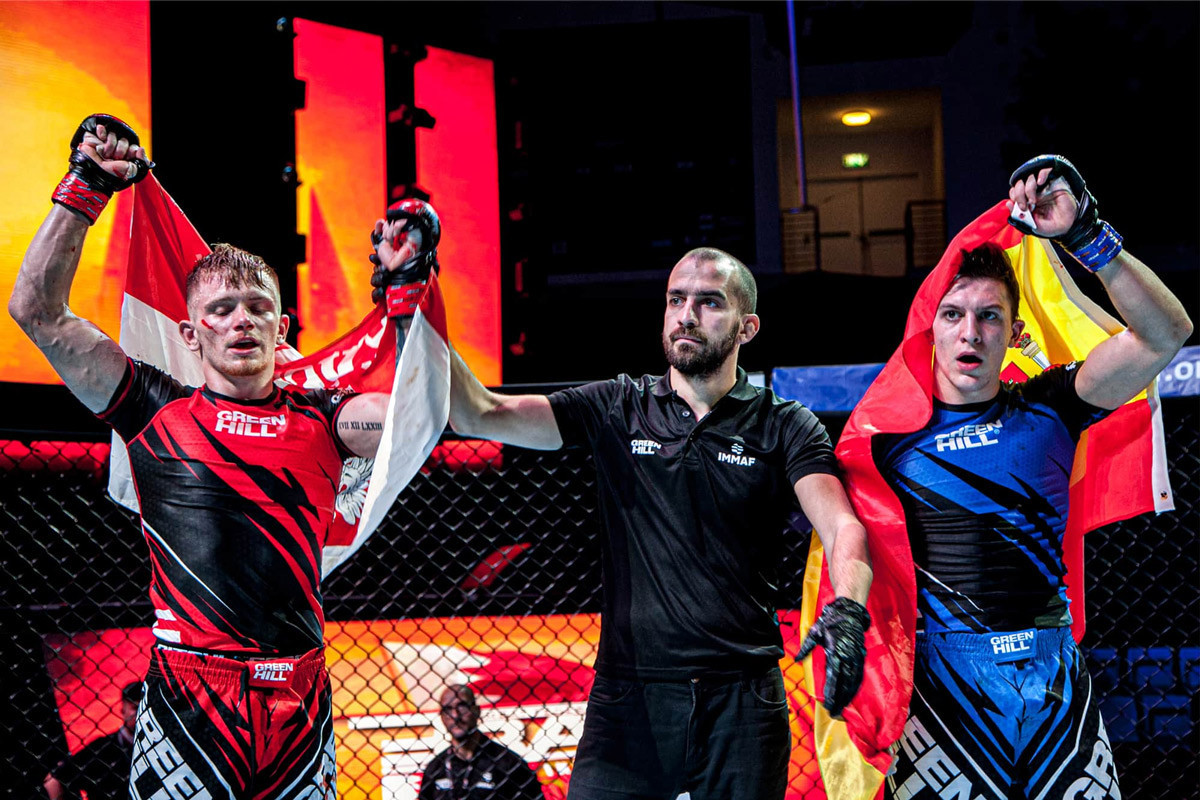 These Championships are only eligible to athletes between the ages of 18 and 20, with competitors having the option of competing in the junior or senior tournament. 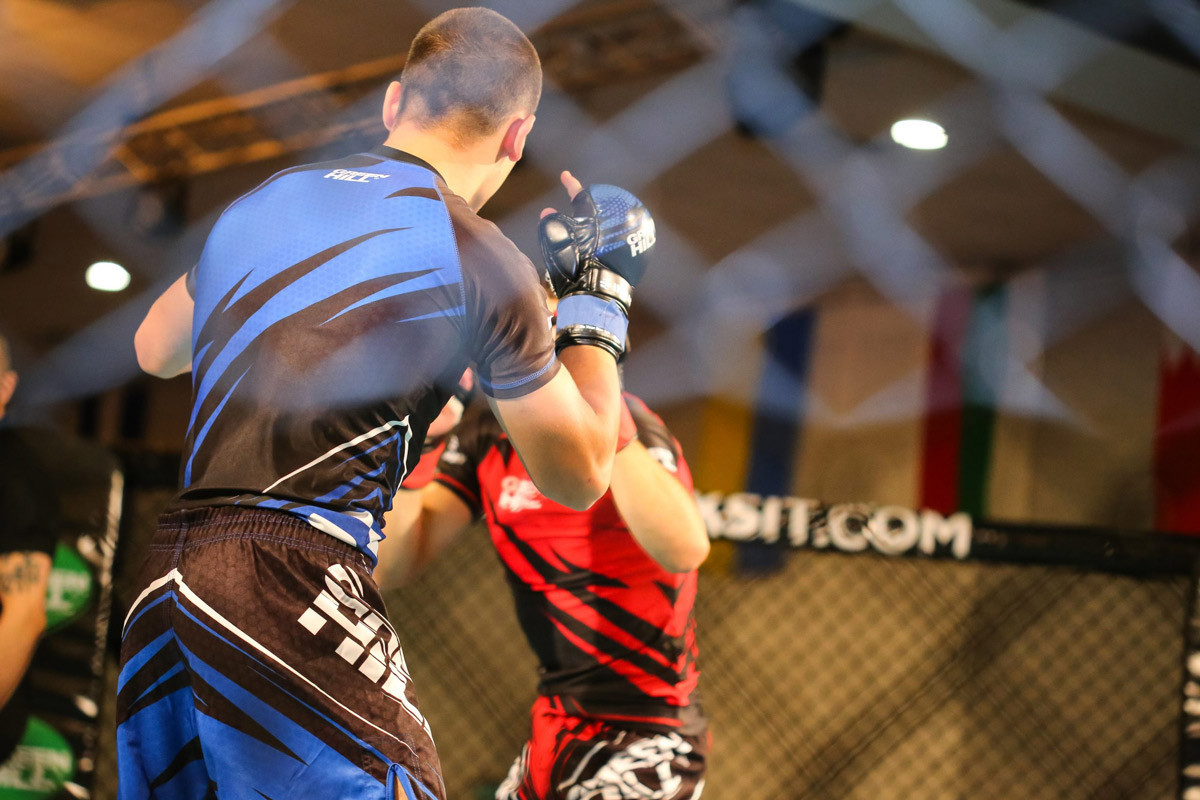 The IMMAF hosts continental competitions for its regions, which are open to athletes around the world.

Each competition had different limitations to entries for the 2019 and 2020 tournaments.

The Asian Open Championships allowed a maximum of four participants per weight category from one country, with a maximum of eight athletes in each category in total.

The Pan American Open, the Oceania Open and the Africa Open Championships stated that a National Federation could enter a maximum of two participants per weight category, with a maximum of eight athletes in each category.

Due to their open nature, the Championships allow athletes from countries outside of the host continent to compete.

The IMMAF is resuming its full competition calendar in 2022, with the following core, annual events:

The IMMAF World Amateur MMA Rankings are determined by the points won by athletes and national teams through their participation in IMMAF Continental Opens and the World Championships.

For the first 12 months, points retain their full value of 100 per cent, before being reduced to 50 per cent for the next 12 months. Points are wiped completely two years after they are accrued.