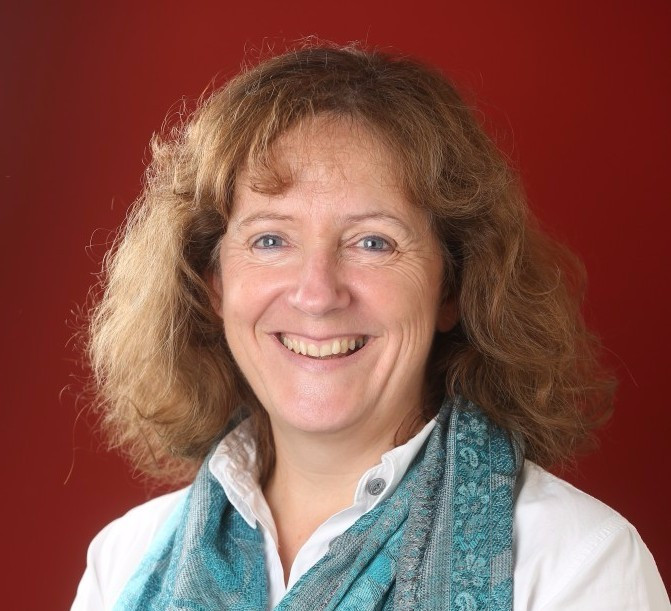 Professor Nicola Phillips has been appointed as Wales' Chef de Mission for the the 2018 Commonwealth Games in the Gold Coast, it was announced today.

Phillips, who holds a Personal Chair at Cardiff University's School of Healthcare Sciences, was chosen for a role, which is usually given to someone within the sporting world, following an extensive selection process by the Commonwealth Games Wales (CGW) Board.

She does have experience in the position, however, having led the Welsh team during last year’s Commonwealth Youth Games in Samoa.

The announcement coincides with the Two Years to Go Milestone for Gold Coast 2018, with the event in Queensland scheduled to begin with the Opening Ceremony on April 4.

The chartered physiotherapist will be the head of the delegation from Wales at the Games, the 21st edition of the Commonwealth Games Federation’s quadrennial showpiece event, including athletes, coaches, officials and managers.

Before Phillips takes up the role, she will be helping former Wales international rugby union star turned adrenaline junkie Richard Parks in his attempt to climb Mount Everest without oxygen in May.

“For me, this feels a natural step and a culmination of decades of involvement with the Commonwealth Games,” Phillips said.

“I've been involved with Commonwealth Games Wales for the past 30 years, and have travelled with the team to several Games in various different roles.

“All of my professional life has been about supporting athletes in some way or other, so to be awarded the top leadership role for Team Wales is absolutely amazing.

"It's a fantastic feeling to be part of Team Wales - helping athletes do their best and seeing young athletes grow from the Youth Games to the main Games fills me with great pride.

“There will be many more athletes and a much larger support team at Gold Coast to help with the delivery of the Games for Team Wales.

“But having experience of managing it all in Samoa - albeit on a smaller scale - will no doubt be a huge advantage."

Philipps’ appointment comes after Team Wales revealed in January that they were prepared to consider someone for the role of Chef de Mission who does not have a traditional sporting background, normally required by all team leaders for such major events.

"She brings with her unrivalled drive, passion, and a proven ability to provide exceptional leadership under all kinds of circumstances,”

“Her huge achievements as President of the International Federation of Sports Physical Therapy, developing international recognition for therapists, is only one example of her remarkable credentials.

"Nicki helped deliver a great games for our young athletes as Chef de Mission at the 2015 Samoa Youth Games.

“We, as the Board and staff of Commonwealth Games Wales, are looking forward to working together with her to create the best possible platform and deliver a high performance environment for the Team competing at the Gold Coast 2018 Games."

The team's Chef de Mission at Glasgow 2014 was Brian Davies, a former rugby player, who worked for Sport Wales.

He guided Wales to their most successful performance for 12 years as they finished 13th overall with a total of 36 medals, five of them gold.