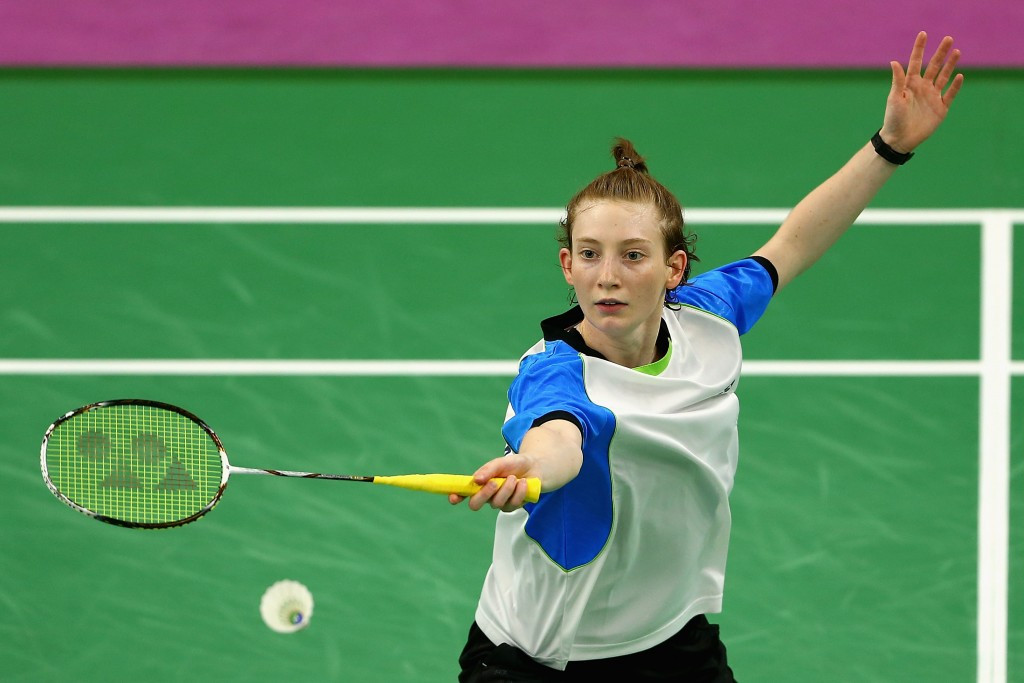 It meant that Denmark joined the dominant Chinese on registering two wins from two, condemning the Malaysians to an early exit thanks to the 3-2 victory.

“I was quite fresh despite losing the first game,” Madsen said.

“I could see she was a bit tired.”

In the other Group A match, China eased past Spain 5-0 in front of their home crowd at Kunshan Sports Center Stadium.

Hong Kong defeated Bulgaria by the same scoreline in a dead rubber.

In Group D, India booked their place in the knock-out stages by thrashing Germany 5-0.

In the men's Thomas Cup, there was further good news for Denmark as they routed New Zealand 5-0 to book their place in the last eight in Group D.

England saw off Germany 4-1 in a battle between two countries who were already out.

In Group B, Indonesia beat Thailand 4-1 to book their passage through, while Hong Kong squeezed past India 3-2.

The Thais will play Hong Kong tomorrow to decide who else qualifies.

The Thomas Cup and Uber Cup are the world team competitions for men and women respectively, with action continuing in China until May 22.