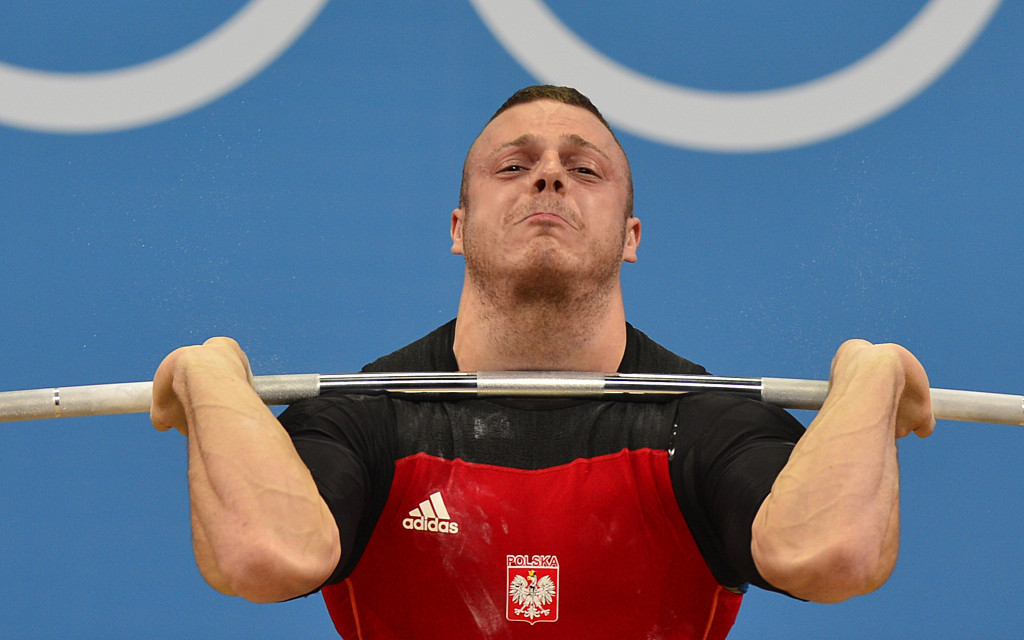 Oympic weightlifting champion Adrian Zieliński has joined his brother Tomasz in being sent home from Rio 2016 as a doping scandal engulfs the Polish team.

Szymon Kolecki, an Olympic medal winning lifter who now heads the Polish Weightlifting Federation (PZPC), has already announced that he will resign from his position.

Tomasz Zieliński was sent home on Tuesday (August 9) after failing a test for banned anabolic steroid nandrolone at the National Championships in July.

This was confirmed today by the Court of Arbitration for Sport (CAS).

He is the current European under 94 kilograms champion.

Older brother Adrian had claimed the 2010 world title in the under 85kg division before winning London 2012 gold four years ago.

His failure was announced today by Michal Rynkowski, director of Poland's Commission Against Doping in Sport, in Warsaw.

“I can clearly confirm that a urine sample taken from Adrian Zielinski gave a positive result for nandrolone," he said.

"Its concentration was nearly twice the permissible norm.

“Today we have received confirmation - the athlete faces a four-year suspension."

The 27-year-old still has a legal right to have his B-sample tested before a final ruling is made by CAS.

Krzysztof Szramiak, an under 77kg lifter who competed at Beijing 2008 but was only on the reserve list for these Games, has also tested positive for higher-than-normal levels of growth hormone.

PZPC President Kolecki has vowed to stand down amid a huge public backlash in a country where weightlifting is among the most popular sports.

Kolecki is a former lifter who, ironically, now stands to be upgraded from a silver to Olympic gold medal in the Beijing 2008 under 85kg competition due to a failed test by Kazakhstan's Ilya Ilyin which emerged during recent re-testing of old samples.

"I am sorry and ashamed for what happened," he said.

"I can only apologise.

"My resignation will take place the day after the last show of our competitor in the Olympic Games in Rio de Janeiro."

There are three other Polish weightlifters competing at Rio 2016.

Patrycja Piechowiak did not complete the women's under 69kg event and Bartłomiej Bonk and Arkadiusz Michalski are each still due to compete in the men's under 105kg category.