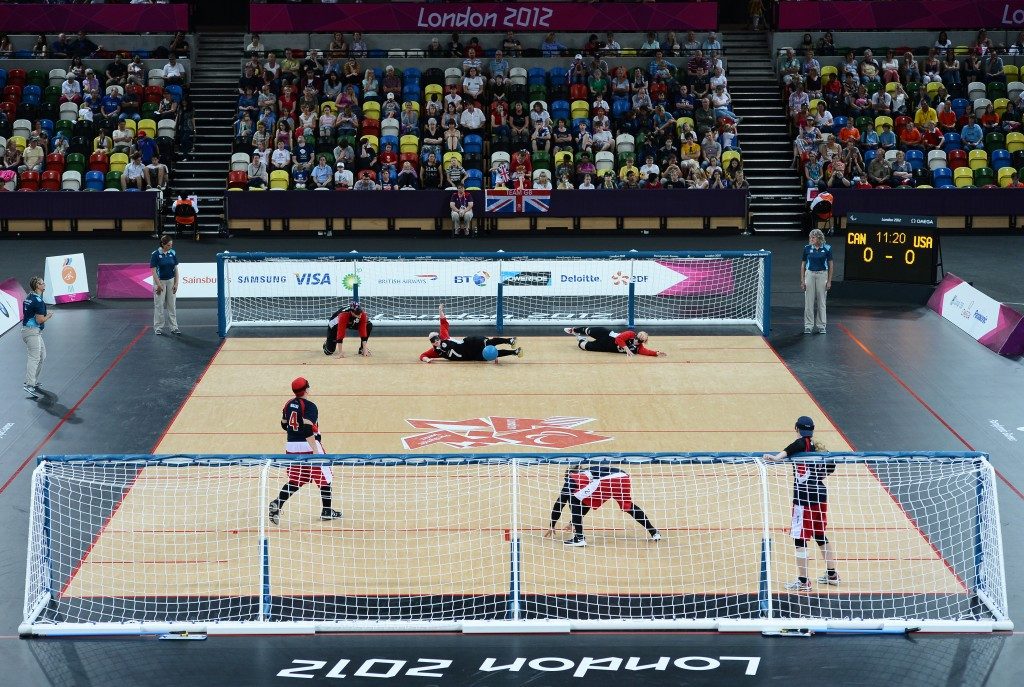 The Canadian Blind Sports Association and the Canadian Paralympic Committee have announced 12 athletes for the men’s and women’s goalball competitions at the upcoming Rio 2016 Paralympic Games.

At the London 2012 Paralympic Games, Canada finished fifth in the women’s competition and tenth in the men's.

"This Paralympic-only sport is incredibly competitive internationally and I know both our men’s and women’s teams will bring their toughest game and compete with pride in Rio."

The women’s team is led by Nancy Morin, who is set to feature in her fifth Paralympic Games.

Ashlie Andrews and Jillian McSween were in the London 2012 squad while Meghan Mahon will make her Paralympic debut.

The men’s side includes Bruno Haché and Brendan Gaulin, who head to their fourth and third Paralympic Games respectively.

It will be a second Games for Ahmad Zeividavi and Doug Ripley whilst Blair Nesbitt and Simon Richard will be making their debuts.

“It is an honour bestowed on very few individuals and I know that these individuals have trained diligently and been dedicated to being the best athletes and goalball players they can be.

"I am excited about the prospects of our teams and know that they can improve on their placings from the London 2012 Paralympic Games if they play well.

"Congratulations to the 12 athletes and Good Luck in Rio."

The men’s team will be supported by head coach Trent Farebrother and assistant Darren Hamilton, whilst Nathalie Segun will lead the women’s team, also with the assistance of Hamilton.