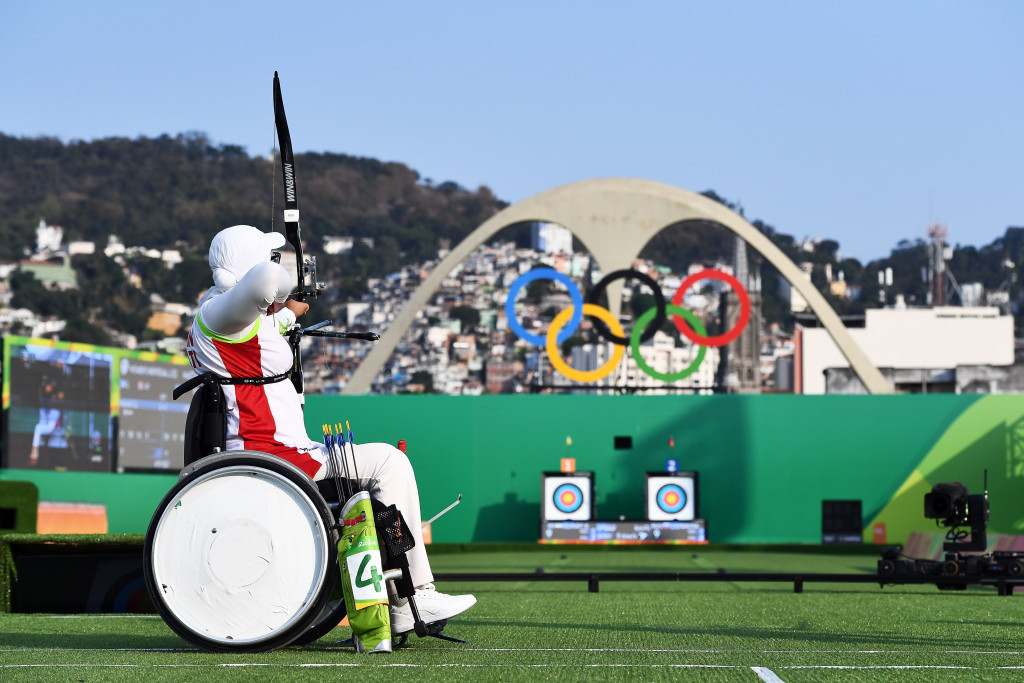 The pairs could not be separated until the final arrow of the contest, but it was the Chinese team who won 5-3 at the Sambodromo archery venue.

The scores were tied as the contest entered the fourth and final stage.

China had a two point advantage after the team's first pair of arrows but a combined score of 15 on China's second opened the door for the Iranians.

The first Iranian arrow scored a 10 meaning they only needed eight to win the gold medal, however a six consigned them to silver.

The Italian pair, Elisabetta Mijno and Roberto Airoldi, won more points in two of the three sets than Oyun-Erdene Buyanjargal and Baatarjav Dambadondog of Mongolia.

The Italians opened up the contest with a first set score of 35 to their opponents' 24.

They then tied the second set with 30 points each before a third round Italian score of 33 to Mongolia's 31 was enough to secure them the medal.

"I think the gold medal and the bronze medal are very similar," said Mijno.

"It means that you finish the tournament with a victory.

"Four years ago I won a silver medal but I think a bronze medal is very beautiful.

"I am very satisfied but I need to find a little more concentration for the individual competition."