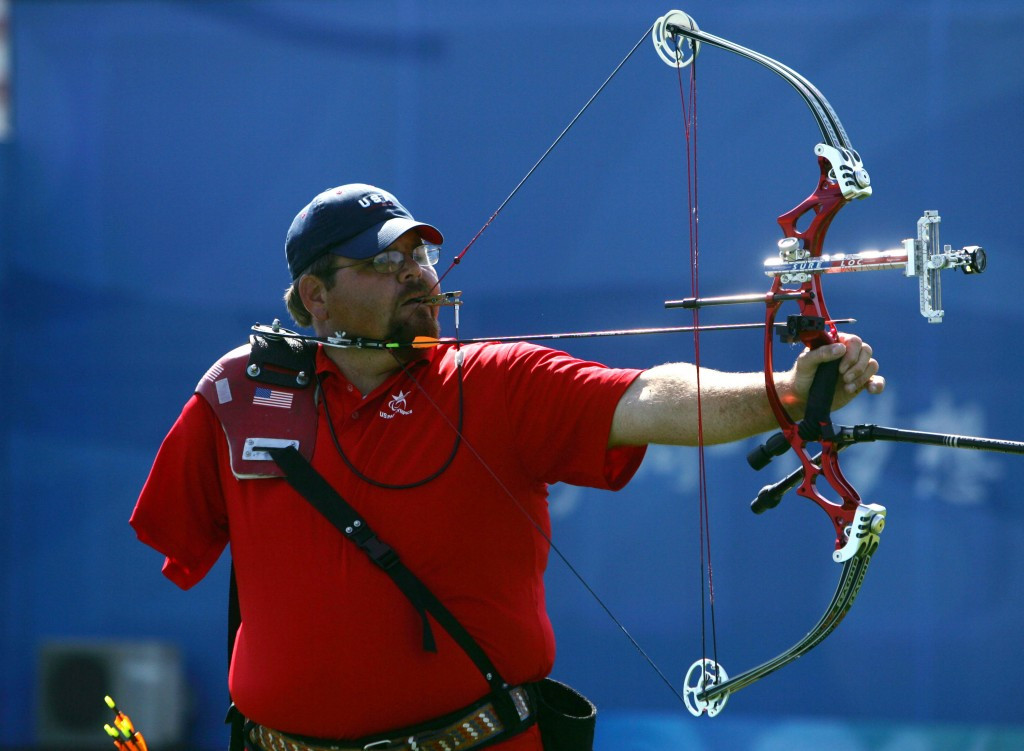 A superb comeback victory by world champion Eric Bennett at the Czech Target 2016 Para-archery Tournament has sealed himself a spot in a third consecutive Paralympic Games.

Bennett was trailing 4-2 against Russia’s Sergey Khutakov in the men’s recurve final in Nove Mesto, before he closed the gap.

He then shot two 27-point series to win the final two sets and claim the gold medal.

While Bennett was the individual star, it was Britain who proved the most successful team.

They took four gold and two bronze medals in the final qualification tournament before Rio 2016 to top the medals table ahead of Russia and Italy.

John Walker won the men’s W1 title, before teaming up with Jo Frith to claim the corresponding team event.

Frith was knocked-out by team-mate Jessica Stretton, however, en route to her winning the women’s W1 title.

Stubbs also took a bronze in the compound mixed team with Jodie Grinham.