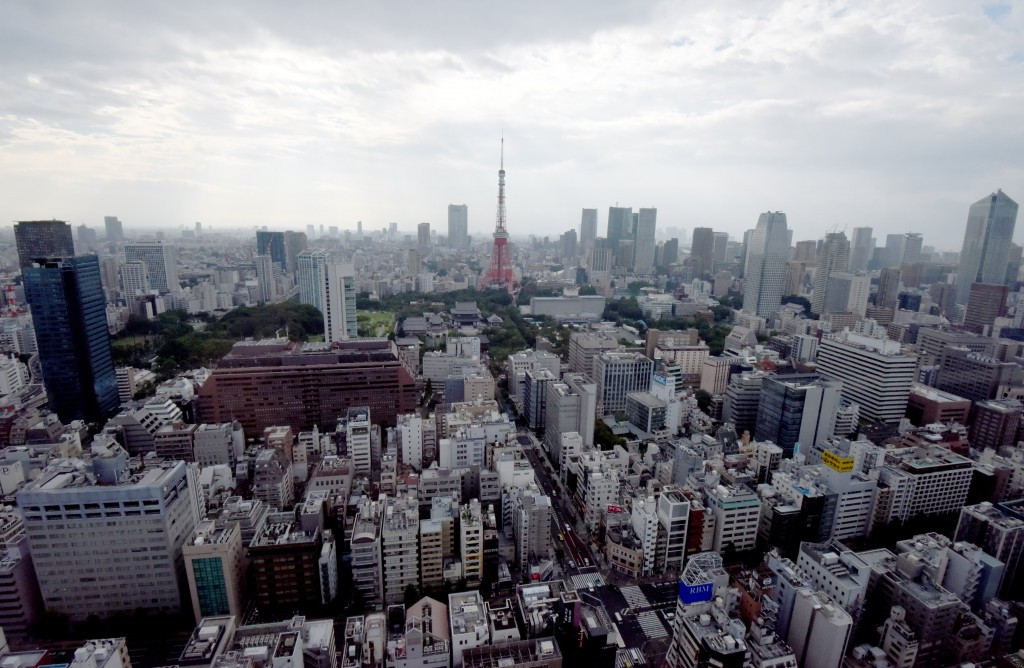 Sweltering conditions may pose a threat to athletes and spectators at the Tokyo 2020 Olympic and Paralympic Games, according to Japanese Government officials.

Temperature readings taken last summer at three venues all showed levels of heat which would lead to a recommendation of sport being avoided, according to the Japan Times.

Tokyo 2020 organisers have played down the fears to insidethegames, however.

Meteorological Agency data from the main observation point in the Japanese capital claimed that there were only five days in August 2016 when the highest temperature recorded was below 30 degrees centigrade.

One day saw a temperature high of 37.7 degrees.

Wet-bulb globe temperature (WBGT) readings, a measure of heat stress, were taken from late July to mid-August at three venues.

These are the Kasumigaseki Country Club, the golf venue located in Saitama Prefecture, the Enoshima sailing venue in Kanagawa and Tokyo’s Ariake venue cluster.

WGBT is used to estimate the effect of temperature, humidity and wind speed on humans.

Results showed at least four days of WBGT readings which indicated a high risk of heatstroke or heat exhaustion at all three venues.

Tokyo 2020 organisers, however, claimed that the heat is not a major concern for them and has always been factored into their preparations.

"The [Tokyo 2020] Organising Committee is aware of the necessity of putting in place heat mitigation measures," a spokesperson told insidethegames today.

"To mitigate the effects of heat during the Games for athletes and spectators, Tokyo 2020 has created working groups with the National Government and the Tokyo Metropolitan Government to ensure that we provide an environment in which athletes are able to perform to the peak of their abilities.

"We are already examining several measures such as green areas in the vicinity of the venues, sun shelters to provide shaded areas, mist spray machines, water drinking fountains and the use of the latest cutting-edge technologies for cooling systems.

"Going forward, we will consider the implementation of countermeasures for each venue, including outdoor venues, along with emergency measures and providing heat alerts."