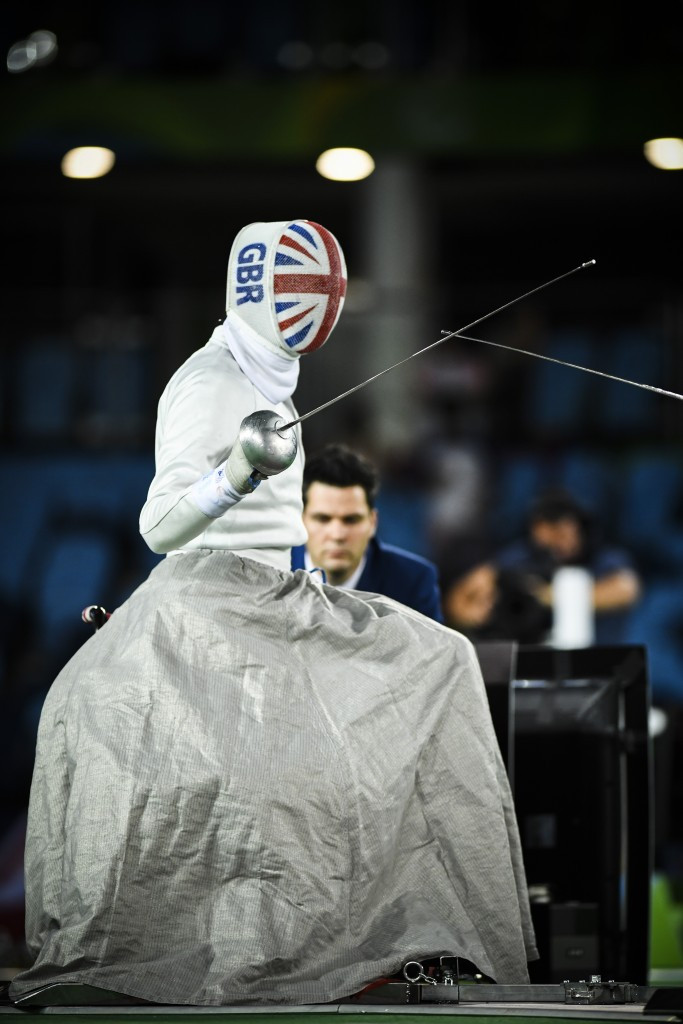 The 22-year-old, who has also won medals at World and European Championship level, proved too strong in the men's individual épée A event at the Airport Hotel in the Polish capital city.

He thrashed Frenchman Romain Noble 15-4 in the final.

The bronze medals were won by Italian Edoardo Giordan and Maxim Shaburov of Russia.

Great Britain also secured a medal in the men's individual épée B discipline.

Dimitri Coutya took the silver medal after he was beaten 15-11 by Belarus' Andrei Pranevich in the gold medal contest.

Pranevich's compatriot Aliksei Sinkevich won one bronze medal while the other went to Kamil Rzasa of Poland.

In today's women's events, Gu Haiyan of China took gold in the women's sabre A event.

Gu was in emphatic form in the final and brushed aside Ukraine's Nataliia Morkvych 15-2.

The Chinese competitors semi-final was much more difficult as she narrowly defeated another Ukrainian, Yevheniia Breus, 15-13.

Breus was forced to settle for one bronze medal while Eva Andrea Hajmasi secured the other.

In the final category today, Italian Beatrice Vio prevailed in the women's foil B division.