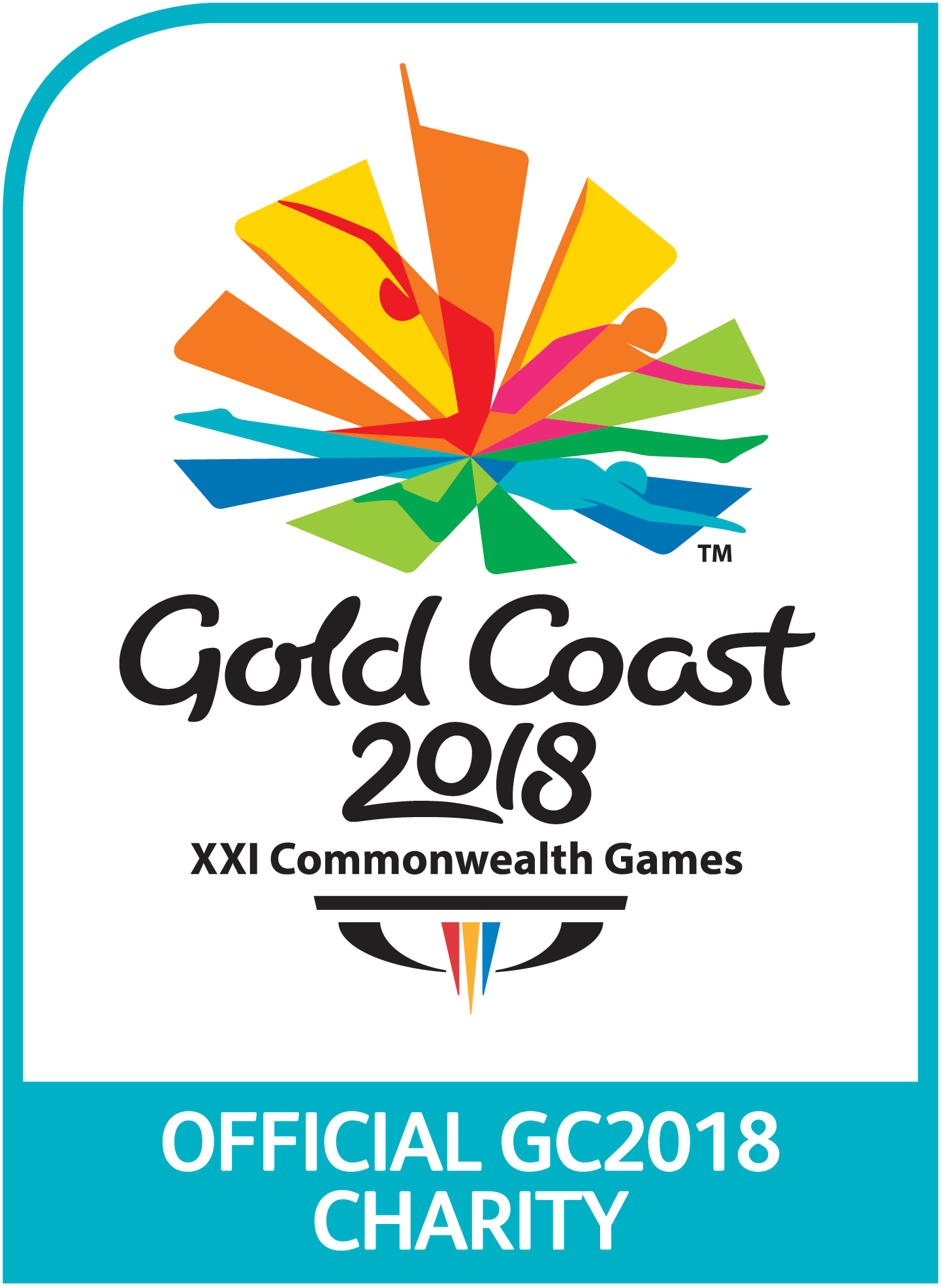 The Gold Coast Community Fund (GCCF) has been announced as the official charity of next year's Commonwealth Games.

Gold Coast 2018 chief executive Mark Peters confirmed the news after admitting the task of choosing the official charity had been a tough one.

Peters believes the selection of GCCF, who have supported the Gold Coast for more than 16 years as a fundraising umbrella organisation, shows Gold Coast 2018's commitment to the local community.

A Gold Coast 2018 charity gala dinner will be held in November, with all funds raised going to the organisation which distributes money to charities, community organisations and people in need of emergency support.

The event will also enable people to view the gold, silver and bronze medals which will be awarded during the Games.

"We have given much consideration to charitable partnerships with the final choice made easier by the fact that GCCF objectives meant support across a broad sector of the community and for those with many and varied needs," said Peters.

"It will also be very special for us to reveal the medals for the Games - something that we have saved up for a very special occasion."

GCCF chairman Rutland Smith said the organisation were honoured to be chosen as the official charity.

He added that the partnership would showcase the "compassionate heart of the Gold Coast as a city that cares" to the world.

"This partnership will create a stronger Gold Coast community by reaching people who, through hardship or other circumstances, would potentially not experience or benefit from the Games being in their backyard," said Smith.

"Our motto has always been, 'Gold Coasters helping Gold Coasters' with GCCF supporting more than 600 families, individuals and groups over the past year alone.

"The fund is run totally by volunteers and a Committee of influential Gold Coasters with a passion for the city and the welfare of its citizens, ensuring as much money as possible goes to recipients instead of administration.

"Gold Coast 2018 will be the biggest event we will experience in our lifetime, making us all the more enthusiastic to make the most of the opportunity with the legacy being a greater awareness of our organisation and those in the community in need of support."

Organisers will hold discussions about additional fundraising efforts which will take place on top of the gala dinner.

It is hoped the partnership with GCCF will support a wide variety of groups while boosting the city as a whole.

"We know the economic impact from these Games will be significant," said Gold Coast 2018 chairman Peter Beattie.

"Infrastructure development and tourism promotion as a result of the Games will continue to deliver great benefits to the city and our measures to meet sustainability targets have been outstanding.

"This is an opportunity to give back to the people of the city that is delivering the Games, by supporting those in need across a very broad range of charitable, educational and recreational areas of the community.

"And as a very special incentive for people to attend this event they will get to see the beautifully crafted gold, silver and bronze medals that athletes from across the Commonwealth will proudly be presented during Games-time."

The Gold Coast 2018 Opening Ceremony is due to take place on April 4, with Prince Charles set to officially open the Games.

The Games are scheduled to draw to a close on April 15.

Details of the charity gala can be found here, with tickets on sale from September.