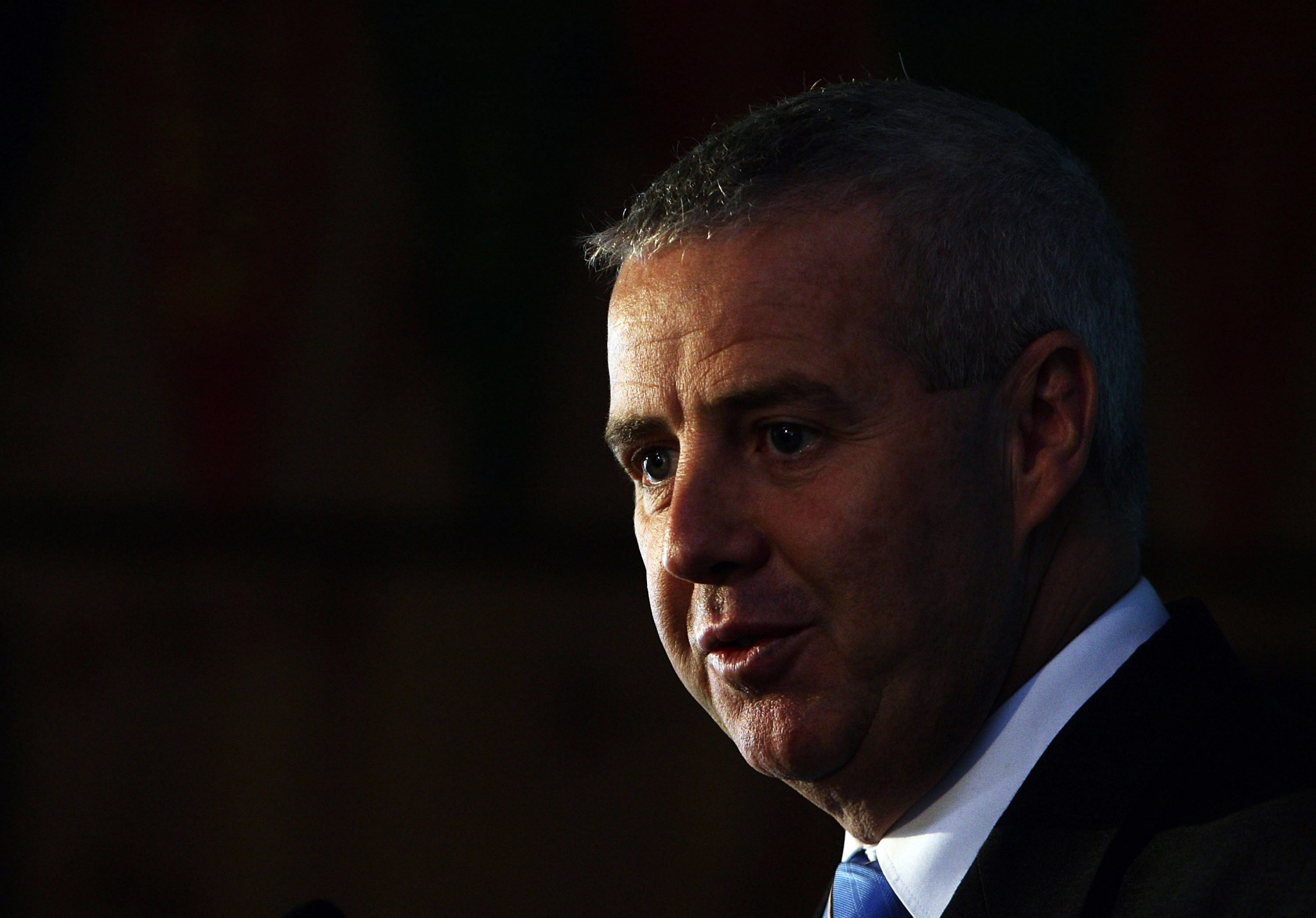 Mike Tancred has officially left his position as Australian Olympic Committee (AOC) media director as a "consequence" of an organisational restructure.

He departs after 18 years of service to the organisation.

Tancred was cleared of bullying earlier this month after an independent investigation into four claims against him found none of the complaints to be "made out on an objective basis".

“On behalf of the Executive and staff I thank Mike for his contribution over many years in bringing his experience and knowledge to the management of the AOC’s media operations and we wish Mike all the best for the future," said Carroll.

Tancred stood down from his job in April on full pay, pending the outcome of a separate bullying claim made by former AOC chief executive Fiona de Jong.

In de Jong's case, the independent panel found Tancred guilty of "disreputable conduct" but cleared him of bullying as his actions were not repetitive.

He was given a severe reprimand.

Four other bullying claims against Tancred - three from current or former AOC staff and another from a person outside the organisation - were then referred to an independent investigation led by former High Court judge Ian Callinan and ex-New South Wales Supreme Court judge Greg James.

Tancred was severely reprimanded in June for telling de Jong he would "bury" her in a phone call between the pair late last year.

Four other complaints were investigated.

One employee claimed to have been harassed by Tancred for taking time off work during the 2008 Olympics after suffering a miscarriage.

But none of the allegations were upheld by Callinan and James.

"Mike has worked tirelessly for the AOC and the athletes in the Australian Olympic Team since 1999," Coates said.

"He has strived to build and protect the Olympic brand particularly through his leadership and development of the AOC website and education programme.

"He has represented 205 NOCs throughout the world on the IOC Press Commission."

The claims against Tancred came amid wider scrutiny of the AOC workplace, which a separate investigation found was dysfunctional.

An Ethics Centre report found many AOC staffers reported senior leaders within the peak Olympic body undermined and were hostile towards each other, and expressed concerns about favouritism and poor communication.

Tancred's departure came as a result of the AOC's "first stage of an organisational restructure".

"Since I started, I have been evaluating the organisational structure of the AOC to ensure it is fit for purpose, particularly given the increase in the number of Games we will be sending Australian teams to and the adoption of new objectives for the AOC, particularly in promoting sport in the community," added Carroll.

"In light of the broadening of our operations and responsibilities and taking into account the recommendations of The Ethics Centre Review of AOC culture, I have created two new positions.

"Head of people and culture who, with me, will have carriage of implementing the review’s recommendations and importantly to manage our athlete centred programmes such as athlete transition.

"The second position, head of public affairs and communications will have a strong focus on the development of strategy to influence public policy, build and maintain the image and reputation of the AOC and to find common ground with our many stakeholders."