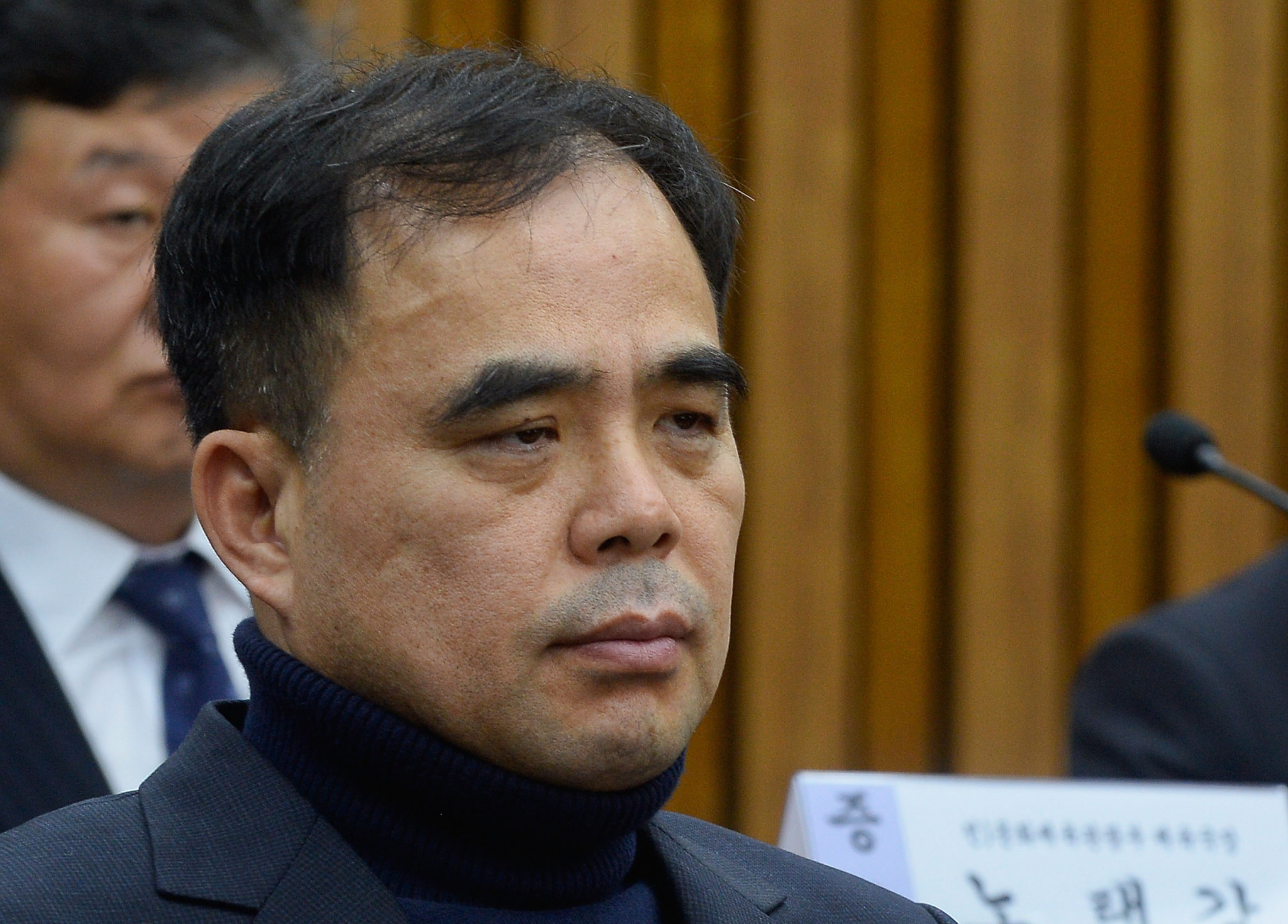 South Korea's former Vice-Sports Minister Kim Chong, blamed last year for forcing out Cho Yang-Ho as President of Pyeongchang 2018, has been jailed for three years by a court in Seoul after his involvement in the scandal which led to the removal of President Park Geun-hye earlier this year.

The Seoul Central District Court found Chong, the deputy at the the Ministry of Culture, Sports and Tourism from 2013 until 2016, guilty of abuse of power and other charges.

He was indicted in October and has been under pre-sentencing detention.

The court also sentenced Chang Si-ho, a niece of the former President's longtime friend Choi Soon-sil at the centre of the corruption scandal, to two-and-a-half years in prison, convicting her of similar charges.

Chong was accused of pressuring Cho Yang-Ho to resign as President of Pyeongchang 2018 in May last year after he refused to award a contract to a firm linked with Choi.

Cho, chairman of Korean Air, had led Pyeongchang's successsful bid to host the Winter Olympic and Paralympic Games and returned to lead it in 2014 when it was struggling with construction delays and funding problems.

He was widely credited with turning the situation around and bringing in big-name sponsorship before abruptly resigning.

Cho later claimed reports he was forced out by Kim for refusing to help Choi were "90 percent correct".

There had also been allegations that Choi's daughter had sought to manage the Gangneung Oval venue due to be used for speed skating at the Olympics.

Kim was accused of secretly revealing Government documents to Choi to help her win a business deal.

He stood down in October 2016 when the allegations became public.

News of Chong's sentence was announced as Lee Hee-beom, who replaced Cho as President of Pyeongchang 2018, was giving an update report to the International Olympic Committee Executive Board meeting here today.

In a separate allegation, South Korean swimmer Park Tae-hwan had claimed he was offered lucrative sponsorship contracts and a high-profile role at a university in Seoul by Kim in return for not competing at the Olympic Games in Rio de Janeiro.

Park, the Beijing 2008 400 metres freestyle gold medallist, was only cleared to take part at Rio 2016 a month before the Games following a successful appeal against a Korean Olympic Committee ruling forbidding athletes from representing any national team for three years after a doping suspension.

Park had been banned in 2014 after testing positive for the anabolic steroid testosterone and served an 18-month ban.

Park accused Kim of blackmailing him to ensure he did not represent the country at the Olympics.

Representatives of the swimmer allege Kim offered to help Park gain sponsorship deals, while also making him a professor at the Dankook University in Seoul, if he gave up his attempt at being part of the South Korean team for Rio 2016.

The allegations have never been proven.