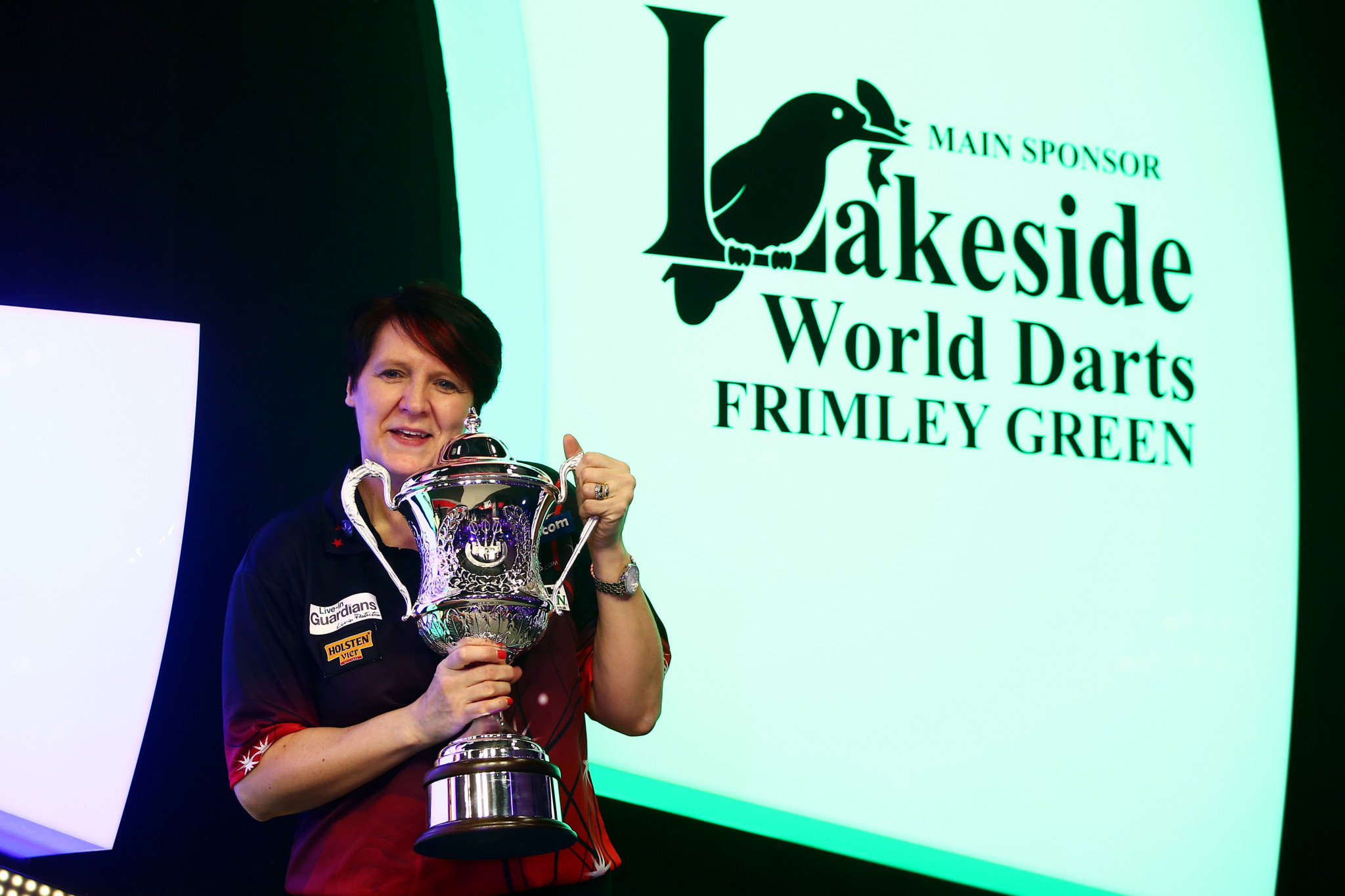 Holder Glen Durrant is through to the final of the Men's BDO World title after a comprehensive 6-2 victory over fellow-Englishman Scott Waites, at the Lakeside Country Club, in England's Frimley Green.

Durrant was never put any undue pressure aftre being pegged back to 1-1.

He stormed into a 5-1 lead ahead of an interval and despite losing the next set following the break which offered Waites some hope, he managed to secure the victory with ease.

Durrant averaged an impressive 96.61 for three darts against Waites' 94.14.

In the final the 47-year-old from Middlesbrough will face either England's second seed Mark McGeeney or Germany's Michael Unterbuchner.

England's Lisa Ashton won the Women's BDO World title after coming from behind to record a 3-1 victory over Russian Anastasia Dobromyslova.

Ashton scored an impressive three-dart average of 89.80 against Dobromyslova's 81.83 and maintained some heavy scoring with 14 scores of 140 or above, compared to just five from her opponent.